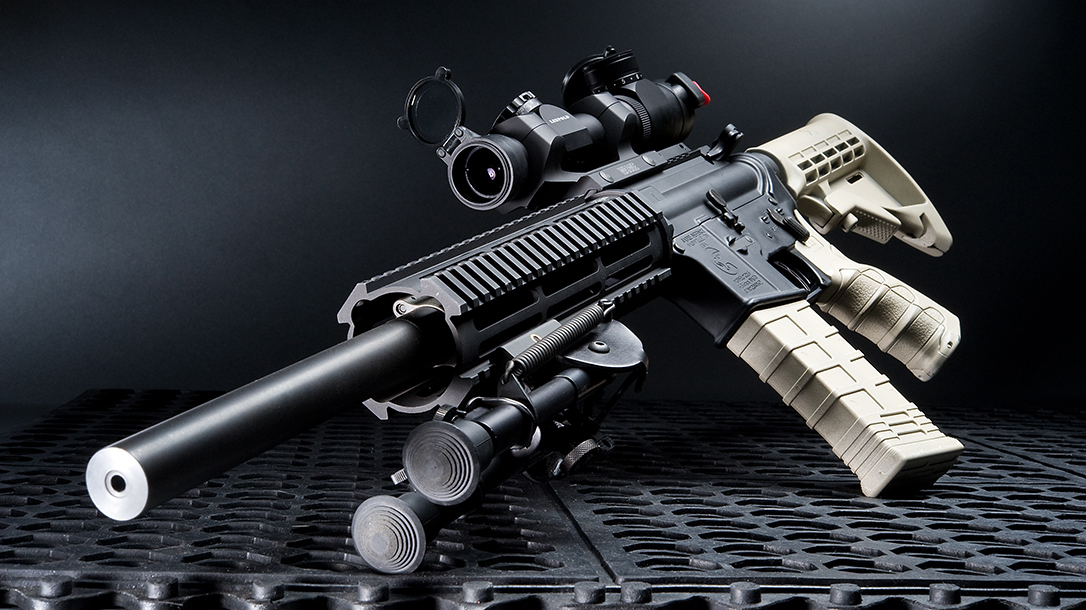 Democratic Rep. Anthony Brown of Maryland has introduced a bill to raise the gun purchase age for long guns. This, of course, is just one of many bills submitted by anti-gun representatives and senators in recent weeks.

This bill would prevent anyone under 21 years of age from purchasing semi-auto rifles, such as AR-15 rifles. It does, however, have exceptions for active duty military personnel and police officers. Brown introduced similar legislation in the previous session, but it never came up for a vote. Brown has stated, according to Politico, that he wants to ban “assault” rifles, and considers this bill to be far from his ideal. Currently, anyone over the age of 18 can purchase long guns, such as rifles and shotguns. However, a person must be 21 to purchase handguns.

Not too long ago, President Donald Trump stated support for raising the gun purchase age of certain rifles. However, he later reconsidered his support. It is unknown whether this bill will receive enough support for a vote in the House of Representatives, but with Nancy Pelosi as Speaker, it does have a chance. Brown even believes that he could possibly have enough support in the Senate. In fact, Sens. Dianne Feinstein and Jeff Flake have introduced similar legislation. Still, it would need the president’s signature to become law. Currently, three Republican representatives — Brian Fitzpatrick of Pennsylvania, Brian Mast of Florida and Peter King of New York — have signed on in support of Brown’s bill.

This Raise the Age bill is only a part of what anti-gun politicians have introduced since the new session of Congress. In fact, on the very first day of the new session, Pelosi announced legislation that would require universal background checks on all gun purchases. This includes private sales between individuals. Two Senators also introduced similar legislation.

Most predict that the universal background check bill would be the first to come up for a vote in the House. However, all these bills will have issues passing in the Senate, and could possibly face a veto from the president. In any case, gun owners need to keep abreast of the current anti-gun bills in Congress. 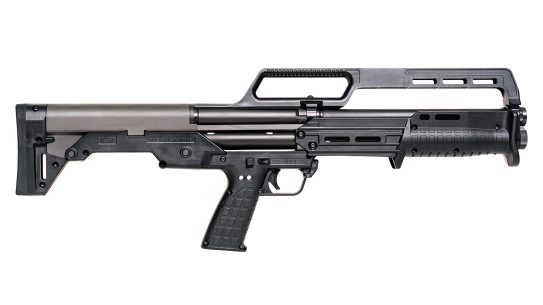 Load Up for Anything With the Kel-Tec KS7 Shotgun

The Kel-Tec KS7 shotgun is a slimmer, lighter and less expensive version of the...