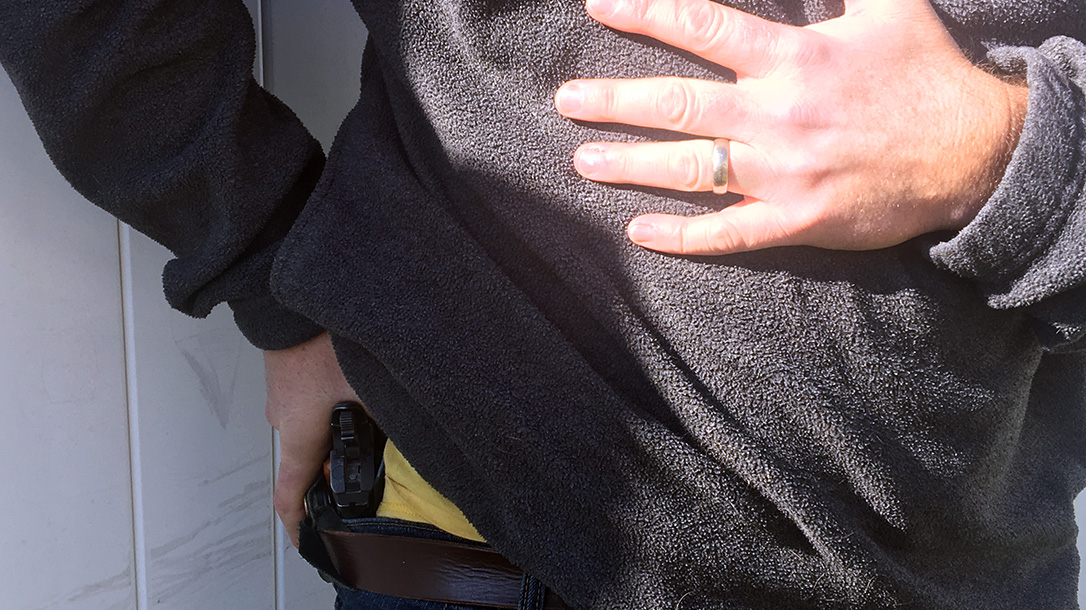 When it comes to training, shooters typically concentrate on accuracy. Some folks also add in speed of draw and even accuracy under stress. However, few think about gun retention, which can be very important in a fight. 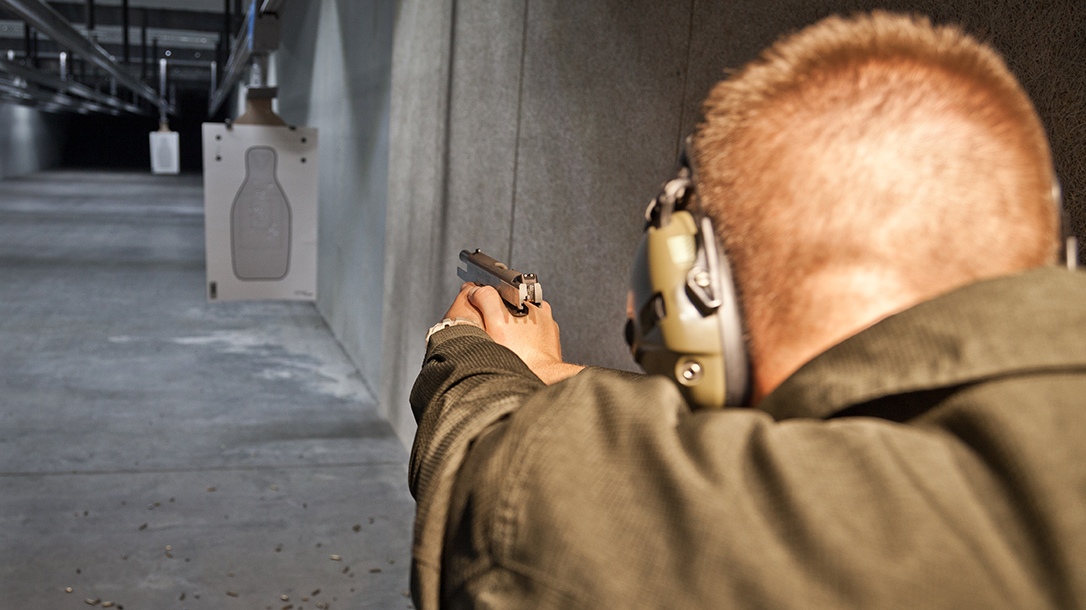 Every so often, stories emerge about a gun owner whose carry gun gets taken away and used against him or her. In most cases, it is impossible to know exactly what happened, as the person gets killed. However, it is safe to assume they failed to maintain retention of their firearm in one form or another. And whether it is snatched from a holster or the hand, losing gun retention can get you killed.

Just recently in Houston, Texas, Kodjo Yabi, according to Click 2 Houston, was collecting money for a concert at his barbershop when another man tried to rob him. Yabi was armed, but the suspect was able to grab the gun and fire a shot, which killed the gun owner. The suspect got away at the time, but police arrested him later after releasing surveillance photos of the gunman. Once again, we don’t know exactly what happened, but the victim obviously didn’t maintain gun retention.

Parts of gun retention training can be difficult, as it is a combination of firearms and hand to hand. But it is not impossible, especially with today’s technology.

The best way to keep people from grabbing a gun from a holster is keeping it hidden. Sure, open carry is legal in many areas, and can be a statement of rights. However, in most situations it is better to not let anyone know you have a gun. Additionally, a benefit of concealed carry is that criminals have no idea who is carrying a gun and who is not. And even though many don’t believe this, a criminal’s lack of knowledge keeps others safe, including those who campaign against guns.

Of course, if the gun is hidden, shooters need to conduct some training to quickly be able to draw from concealment. In fact, it is smart to conduct a few draws — make sure the gun in unloaded — every morning after getting dressed. Every outfit is different, so this helps ensure muscle memory in regard to what one is wearing.

Now the standard draw consists of four parts — grip, pull, rotate and extend. From there, it is easy to put sights on target to ensure accuracy. However, most situations happen at very close range. So, shooters need to be train to fire from the hip, right after the rotation. At extremely close ranges, hip firing can be very effective. This training can be performed at any range where drawing is allowed. Something to remember, though, is to pull the free hand toward the chest during the draw. Many experts believe that this makes the draw faster, and it puts the hand in a convenient place if needed to ward off a blow.

Something else to consider is that a bad guy might try to grab a gun if it is extended. While unlikely, it can, and has, happened. So, shooters should also train to fire with the gun, in the firing grip, pulled back toward the chest. In fact, fire the gun as it comes back and then push it back toward the target, still firing. This teaches shooters to consider the potential actions of an attacker, which should be implemented into all training.

Force training can be difficult, mainly due to location. Not many shooters have their own ranges where friends can work together practice on real-world self defense situations. Also, force training requires additional gear, such as blue or airsoft guns, as well as holsters and possibly pads and eye protection. However, there is no better way to simulate real situations, including those where shooters must maintain retention on firearms. These include situations where hand-to-hand techniques might be needed, which means care must be taken to avoid injury, but here is where self-defense advocates learn to fight. This, of course, is the whole point of training.

Having a gun is important, but training is just as important, if not more. Those who don’t know how to use the gun on their hip are very liable to lose if it is ever needed. 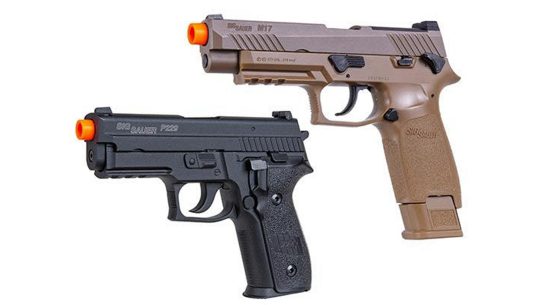