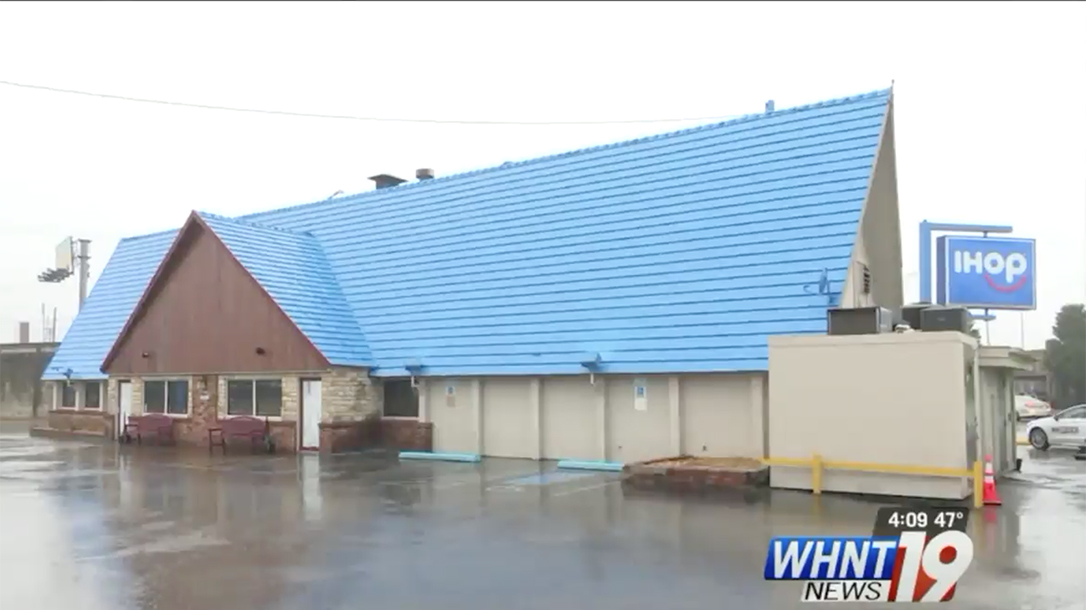 After an argument turned into a fight, an IHOP employee had to shoot an irate customer who drew a gun. It ended with both men dead. 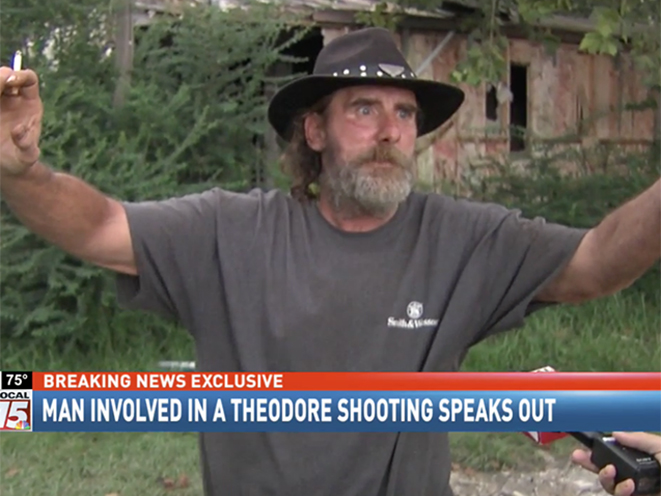 According to WHNT News 19, the incident happened at a Huntville, Ala., IHOP when Roderick Turner became upset about service at the restaurant while waiting on a to-go order. Then, the argument turned physical with an employee. After the fight, Turner pulled a gun and starting shooting at employees. Turner ended up hitting Roy Brown, along with another IHOP employee. However, the employee also had a gun and returned fire on Turner.

According to police, both Brown and Turner died in the incident. Police have not identified the other employee, but say he is in stable condition at the hospital. However, Brown’s family claims that his son was the other employee who shot his father’s killer.

Police recovered two handguns from the scene. However, they do not expect to make any arrests in the case. According to a statement by Lt. Michael Johnson, police will turn over the case to the grand jury for consideration. That is, of course, customary in these types of cases. It is unlikely that the grand jury will indict in this self-defense case.

According to Brown’s family, Brown loved watching Alabama football and playing video game with his sons. He also loved working in the restaurant business, especially since he met his wife while working at a restaurant.

In any case, this incident has shocked local customers, as well as the company and its employees. However, what’s most interesting to gun owners is that there has been no mention of dismissing the gun-toting employee by the company. This could come after the employee is released from the hospital, but currently the company seems more interested in supporting its customers and employees, including the one who stopped an attacker. 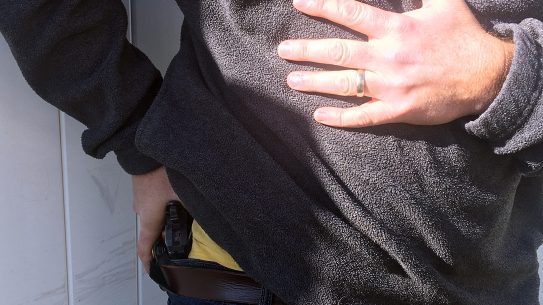 Keep Your Gun in Hand With Proper Gun Retention Tactics

If your gun gets snatched during a fight you are going to have a...