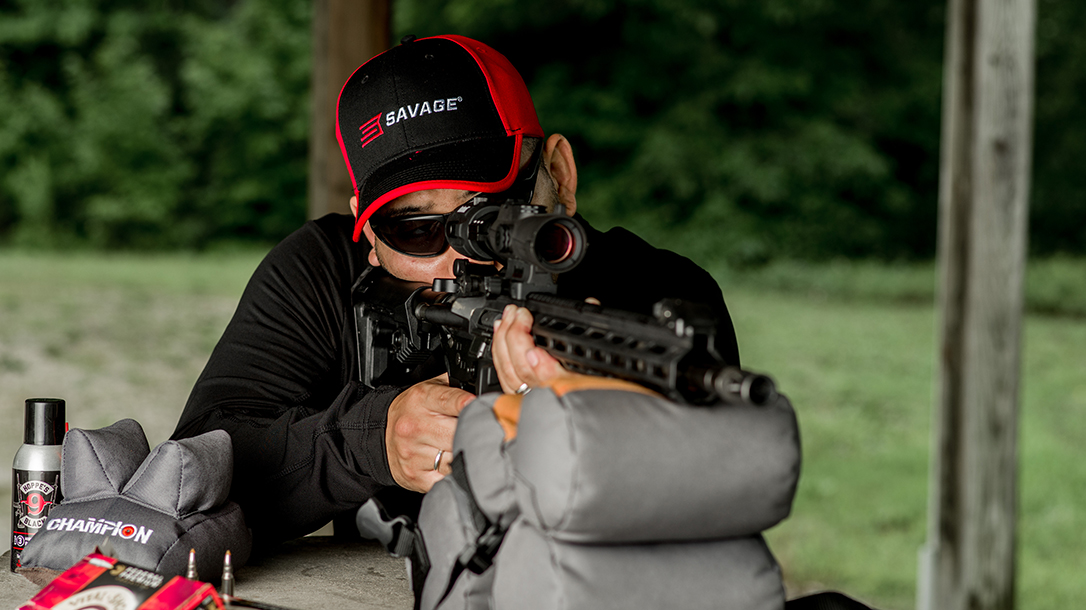 Anti-gun politicians continue their attacks on the Second Amendment in the Land of Lincoln. This time they are aiming at semi-auto firearms and social media accounts of gun owners through two Illinois gun bills. 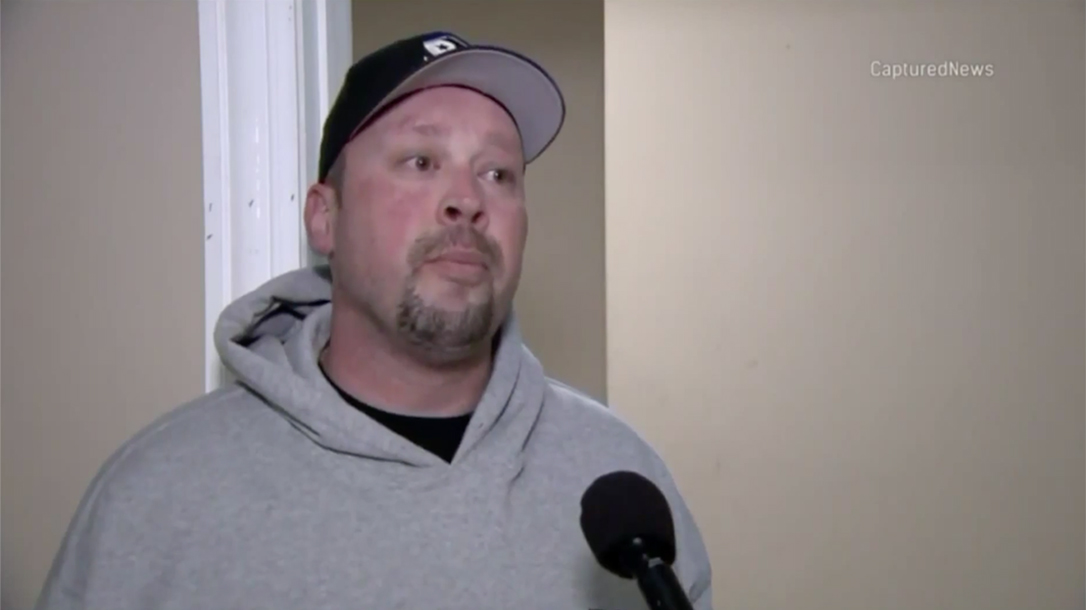 State Sen. Julie A. Morrison introduced SB 107, which would ban semi-auto rifles and shotguns that have certain features. These cosmetic features include muzzle brakes, pistol grips and adjustable stocks. Additionally, this bill targets pistols containing similar features. Morrison has stated she actually wants a nation-wide “assault” weapon ban, but is settling for one in Illinois.

“For too long, our federal government has failed to act on a number of important gun safety measures,” Morrison said in a statement. “While a renewal of the federal assault weapons ban would be the most effective solution, we can no longer delay action. In speaking with many of my colleagues as well as gun owners, a statewide assault weapons ban would create needed clarity instead of a patchwork of regulations from municipality to municipality.”

In HB 888, gun owners would be required to provide access to personal social media accounts when applying for a Firearm Owners Identification Card.

Many believe that these Illinois gun bills travel quickly into government overreach. In fact, Illinois state Sen. Jason Plummer has already come out saying both are Orwellian.

“It’s shocking that big-government liberals think the people of Illinois would be OK with granting government agencies the ability to snoop through their social media platforms,” Sen. Plummer said to the Illinois Review.  “This ‘Orwellian’ mindset is frightening and something that all Americans, regardless of their partisan affiliation, should be on guard against. In America we care about individual rights and privacy.”

It is not often that gun rights advocates and the ACLU join forces, but it has happened before. In fact, the ACLU filed a friend-of-the-court brief in support of an NRA lawsuit against the state of New York. Privacy rights, even when mixed with gun rights, make for strange bedfellows. 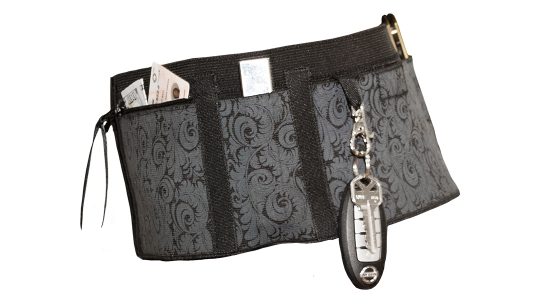 The Can Can Concealment Hip Hugger Elite Offers Stylish Carry

Women have different styles and bodies than men, especially regarding gun carry, so the...