3
SHARES
1
VIEWS
Share on FacebookShare on Twitter
After being robbed by three masked men, a Missouri bar patron followed the trio outside. He ended up exchanging shots with the robbers, but luckily was not injured. 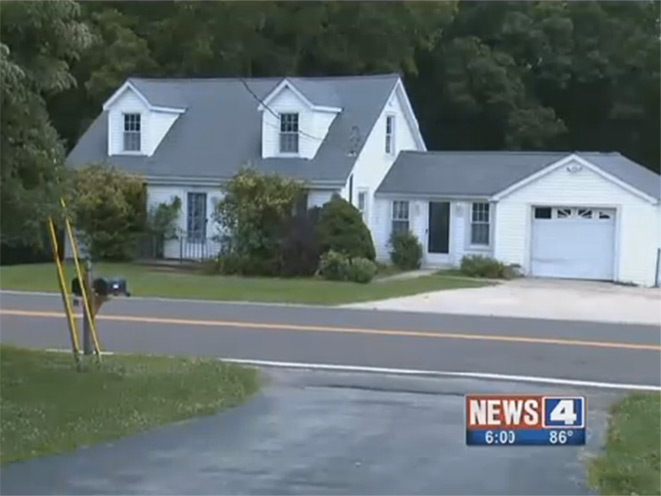 According to KMOV, three men entered The Mack Bar & Grill in St. Louis around 10:30 p.m. on Jan. 9. Wearing masks and holding guns, the men demanded money from the patrons. They also emptied the cash register before leaving with an undisclosed amount of money. However, after they left, one bar patron, a 44-year-old man, decided to follow the group into an alley.

Supposedly, one of the suspects pointed a gun at the man. That’s when, fearing for his life, he drew his own handgun and fired at the suspects. He didn’t know whether he hit any of the suspects. Police are reviewing surveillance video in the area for evidence in the robbery. However, they have no suspects at this time.

Missouri Bar Patron Should Not Have Followed

Now Missouri law allows those with concealed weapon permits to carry inside restaurants that serves alcohol. However, to be legal, the restaurant must receive at least 51 percent of its gross income from food and other items. Also, the establishment can’t be posted against concealed carry, nor can the carrier be intoxicated.

No reports state whether the patron had a concealed carry permit, but since it also doesn’t state he was arrested, he probably was legal. However, this doesn’t mean that what he did was smart. Having a gun and a permit to carry that gun doesn’t mean that a person has to go out and confront criminals. The man didn’t get hurt, but he also missed and the robbers got away.

The report also doesn’t say why the bar patron followed the suspects. It could have been to just obtain information to help in their capture, and the bad guys just happen to be paying attention. However, in most cases it is better to let the bad guys leave, if it looks like no one is going to get hurt, and let police do their jobs. Of course, if robbers have violent intent, you might as well fight it out; in those cases, you have nothing to lose.