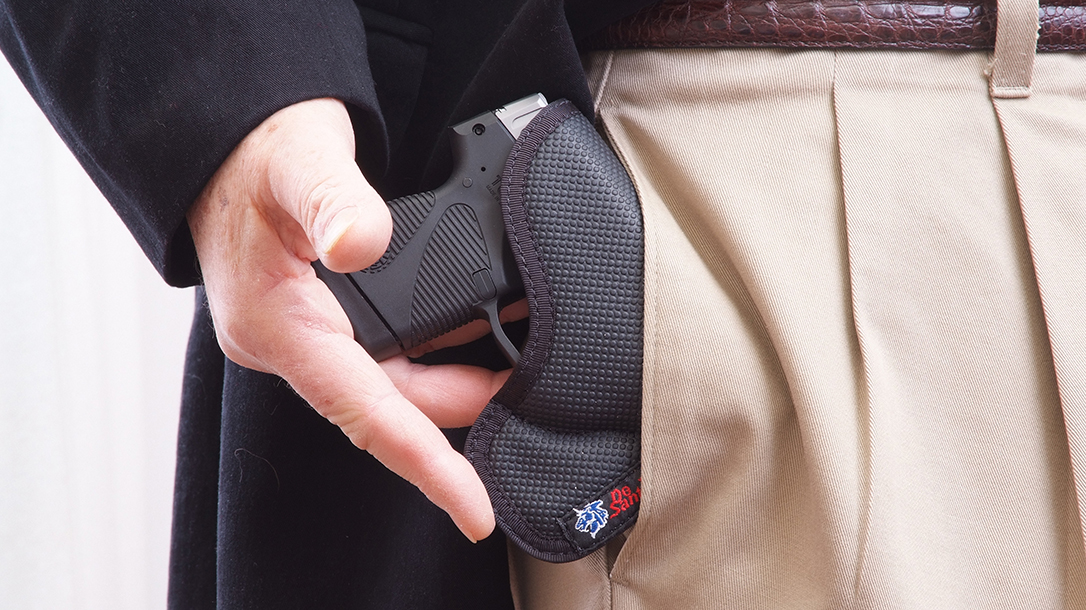 Even though the Democrats are in charge of the House of Representatives, Rep. Richard Hudson has introduced national reciprocity. In fact, he submitted the bill on the first day of the new Congress. 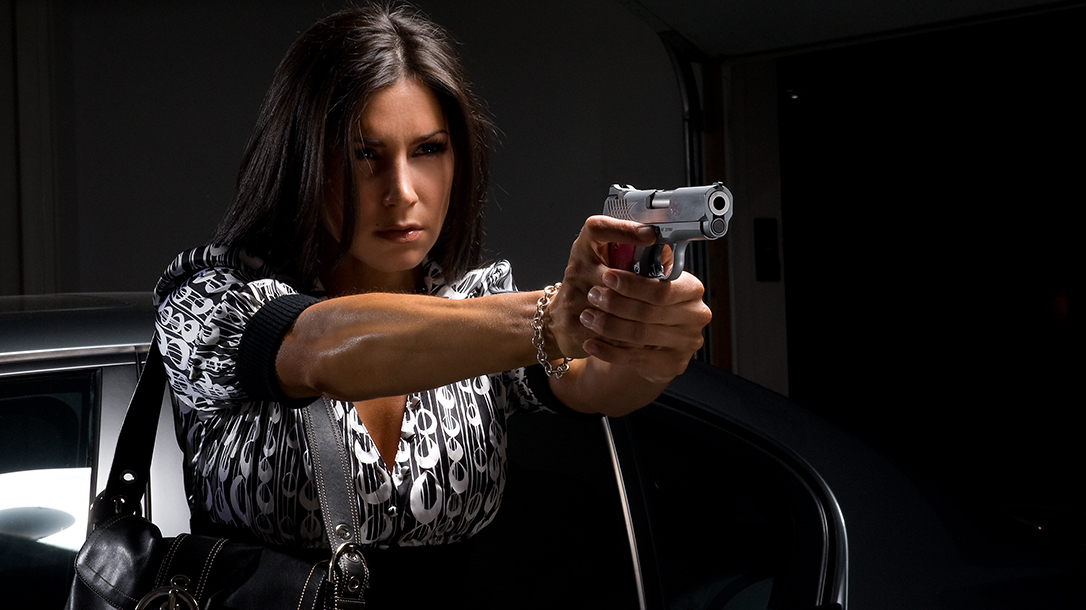 Now this isn’t the first time that Hudson has introduced national reciprocity. The first time he submitted this bill was in 2014. He did it again in 2017, again on the first day of the new session. The House passed the Concealed Carry Reciprocity Act in 2017. However, the Senate never picked up the bill, and it died at the end of the last session.

Still, Hudson has not given up on passing a bill that he considers important for gun owners. He even states his support for gun rights on his Congressional website.

“I believe the plain language of the Second Amendment guarantees the right of law-abiding citizens to keep and bear arms. This is the right that guarantees we can defend our other rights, and it is a fundamental freedom that must be protected.”

However, despite Hudson’s intentions, the Concealed Carry Act of 2019 has little chance of passing in the current Congress. In fact, House leaders have already stated they will move quickly to push more gun control on the nation, rather than making it easier to carry handgun across state lines. This is despite the fact that Rep. Richard Hudson claims more than 73 percent of Americans want national reciprocity.

In any case, national reciprocity would make it simpler for those with permits. Every state in the nation allows concealed carry. However, laws of where one can carry are very different. Some states allow guns to be carried in many more places than others. Also, some states make it very hard, if not impossible for non-residents to carry concealed. However, many state legislators have worked together to keep their citizens safe, something that Hudson makes repeatedly known. He’s just trying to make the carry laws universal, similar to a drivers license. 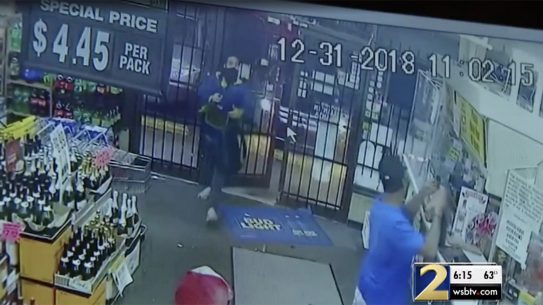 Surveillance video shows an off-duty cop taking down an armed robber so quickly that...