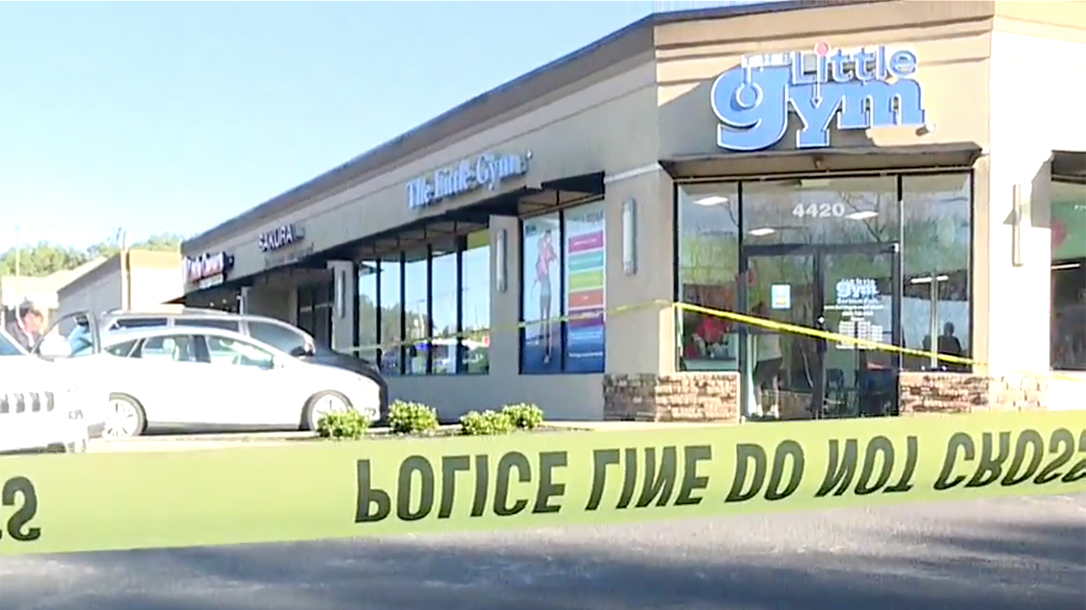 A South Carolina victim shot his attacker outside of a child’s birthday party after first taking gunfire when an altercation spiraled out of control. According to Fox 57 in Columbia, the fight started inside The Little Gym on Rosewood Drive around 1 p.m. No one has reported on what started the incident. However, the fight continued after the pair went outside. 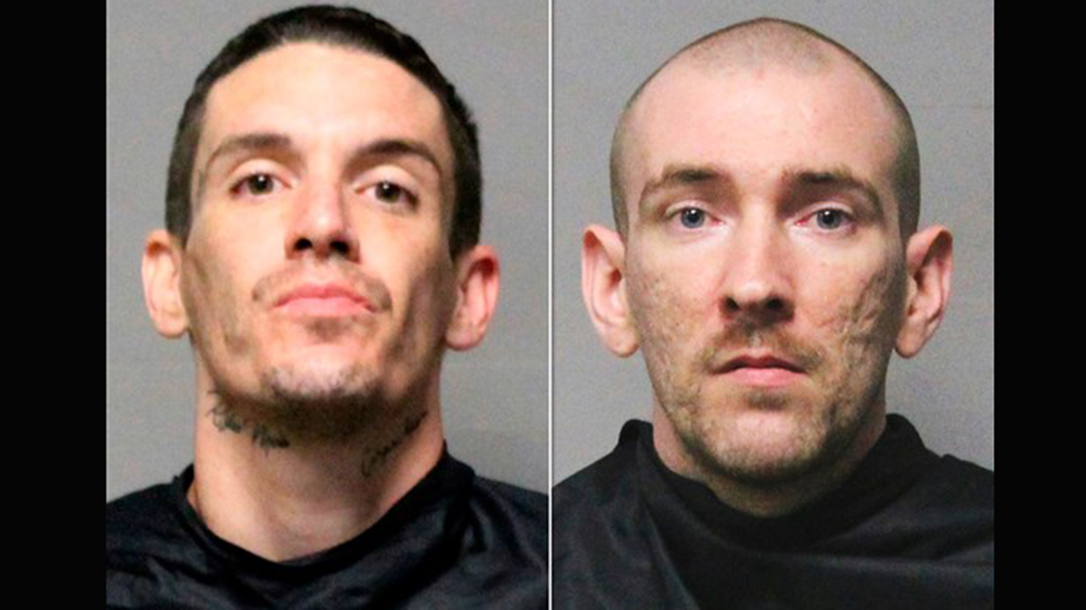 Police say that Justin B. Archie pulled a knife before obtaining a gun from his car and shooting at the unidentified “victim.” Unfortunately for Archie, his intended victim also had a gun and shot back. What’s even worse for Archie is that his victim was also a better shot.

“It was revealed that was an argument between two individuals that started inside. It moved outside. Upon that, there was an exchange of gunfire,” said Lt. Michael Blair with the Columbia Police Department.

After stopping the attack, the victim called police. He even waited for them to arrive and surrendered once they did. Authorities transported Archie to the hospital, but he later died.

Police said that the man was in legal possession of his gun and within his rights to defend his life. In fact, after talking to witnesses and the solicitor’s office, they determined the shooting was justified.

Not Really a South Carolina Victim

In all this, you have got to feel sorry for the kid whose birthday party will forever be tarnished. Two guys get into an argument, for whatever reason, and ended up in a gunfight that closed the area while police conducted an investigation.

Archie was allegedly the instigator in this situation. He pulled a knife and made threats, including one to go get his gun. He then reportedly followed through with that threat and even fired in anger at the other man. Now South Carolina law states that you can use deadly force in defense of life anywhere you are legal to be. So, the intended victim handled the situation very well. In fact, it seems, though the reports don’t say, that he was trying to leave. Then, when reportedly attacked, he met force with force and came out the victor. 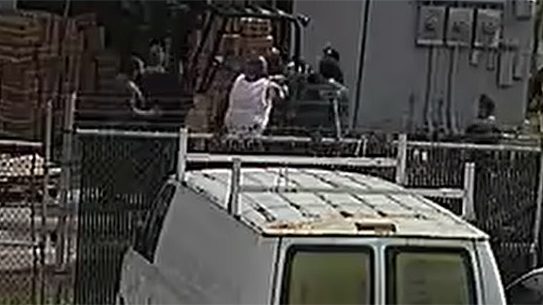 VIDEO: Both Sides at Fault in Boynton Beach Shooting

The video of this Boynton Beach shooting shows what happens when arguments turn into...