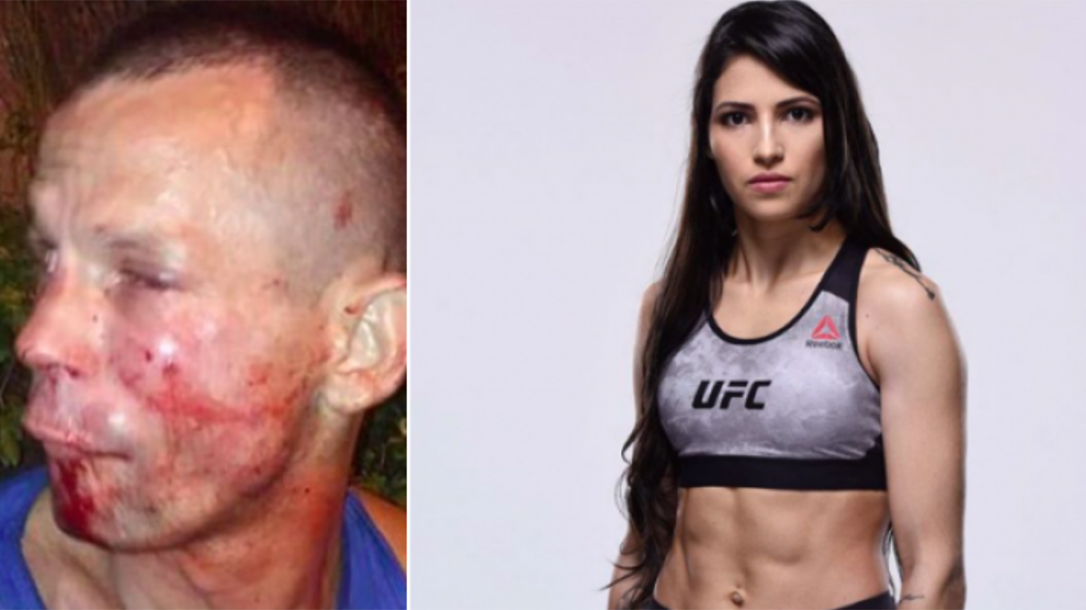 Polyana Viana stands 5-feet, 7-inches tall and weighs only 115 pounds. So, when an alleged mugger saw her alone on the streets of Rio de Janeiro, he figured she was an easy target. However, he quickly learned the error in his judgement. 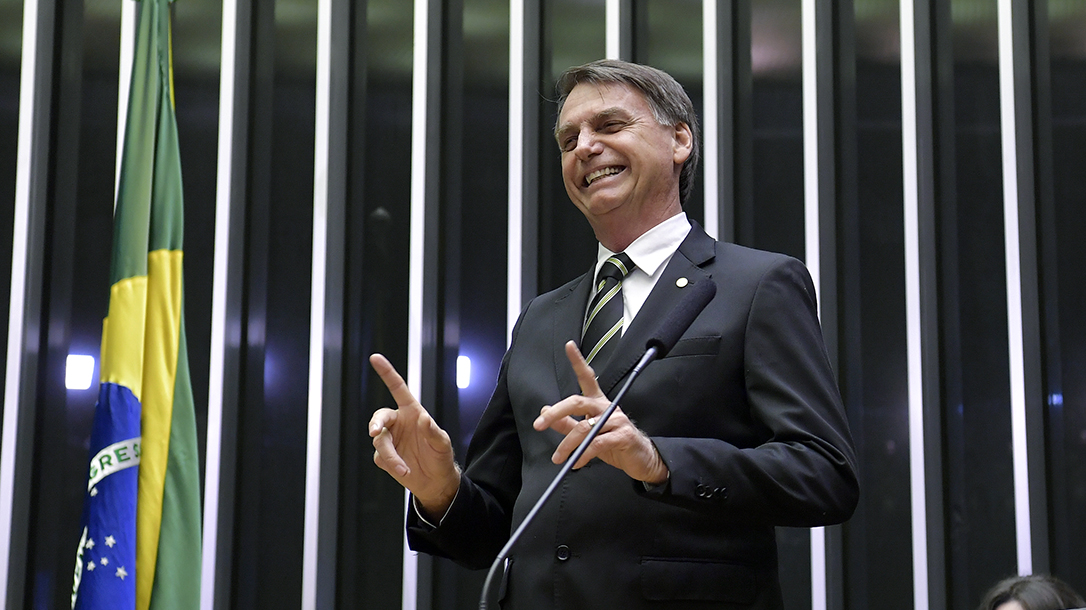 Brazilian President to Level Playing Field for Citizens Against Criminals

According to MMA Junkie, Viana, a professional UFC strawweight fighter with a 10 and 2 record, was waiting outside her apartment for an Uber when she noticed a man approaching. He walked up and sat down next to her. Then, he asked for the time before allegedly telling her to give him the phone. Viana claims that he also said he was armed and gestured as if he had a gun. However, Viana realized that the gun might be fake, and even if it wasn’t, he was too close to draw it in time.

“He was really close to me,” said Viana. “So I thought, ‘If it’s a gun, he won’t have time to draw it.’ So I stood up. I threw two punches and a kick. He fell, then I caught him in a rear-naked choke. Then I sat him down in the same place we were before and said, ‘Now we’ll wait for the police.’”

While holding the alleged mugger, Viana asked some people walking by to call the police. After police arrived, she learned that the man had recently been released by police and that the “gun” was actually a cardboard cutout to look like a gun. Viana received no injuries in the incident, but the man wasn’t so lucky. In a city of just over 6 million people, this guy just happened to choose to try and mug Polyana Viana, and got whipped for his trouble.

This is a prime example of why the citizens of Brazil elected a president who claims he will relax the country’s gun laws. While this bad guy had a fake gun, criminals with guns regularly terrorize law-biding Brazilians. Viana knows self defense and can obviously take care of herself. In fact, this isn’t the first time Viana has fought off an attacker. A few years ago, two guys on a motorcycle also tried to take her phone. That time, she punched one in the face and told him he couldn’t have it. The pair ended up riding away without the phone.

However, most petite young woman do not have the advantage of Viana’s training. Which also brings up the fact that everyone needs to know at least some hand-to-hand defensive moves. Most types of self-defense training classes help, even the basic classes, as they instill confidence in the student. However, good sense must also prevail, as every attack is different, and the main objective is to get through it safely. 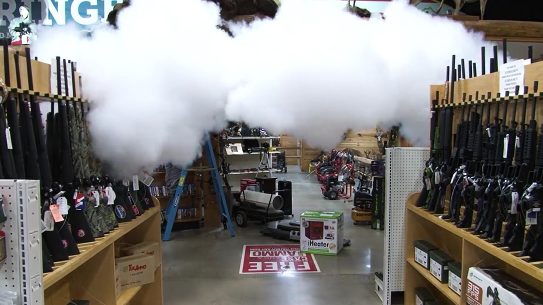 Can a Fogging System Help Your Home Defense Setup?

There are many ways to protect homes and businesses, including a fogging system that...