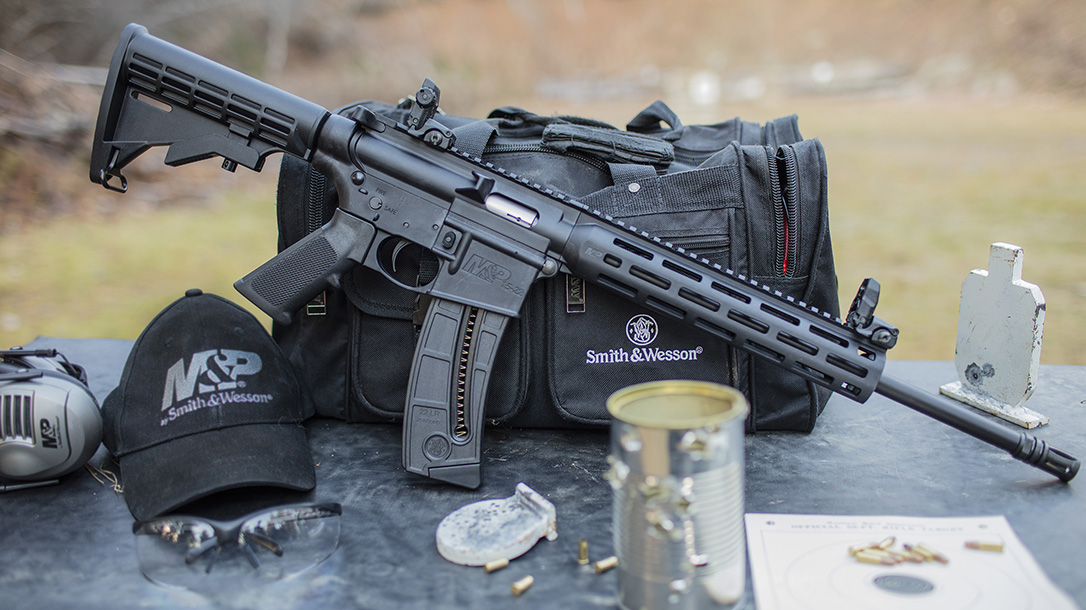 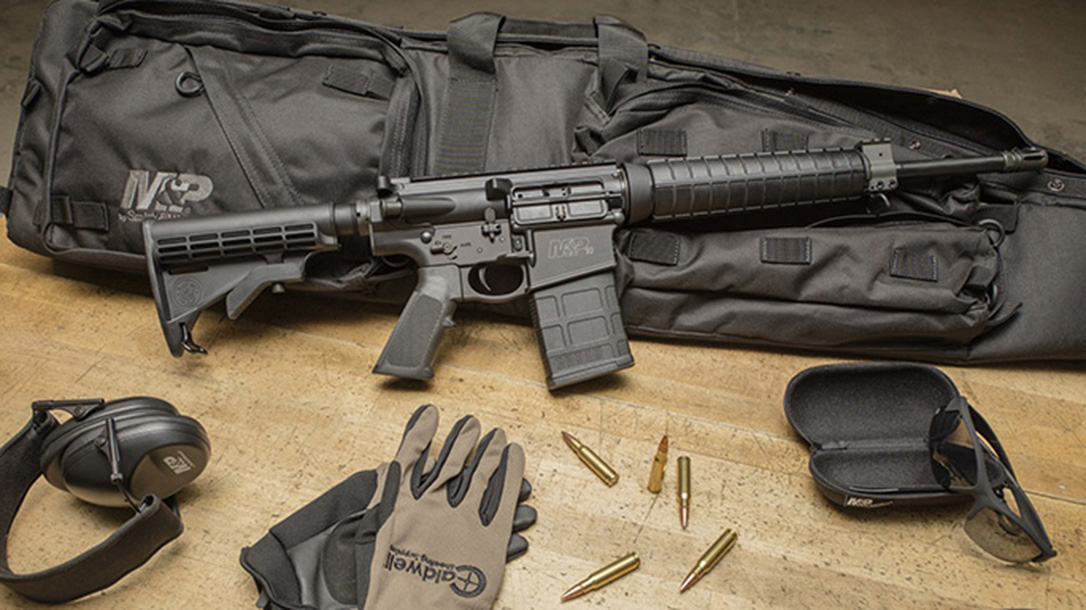 Why Did AOBC Have to File the Report?

You may remember the group of “anti-gun nuns” — the group is a shareholder in AOBC — that managed to pass a proxy vote that requires the company to report on how its products affect gun violence and what the company is doing to combat these effects. Essentially, it’s a sneaky move by anti-gunners. They’re attempting to hinder companies like Smith & Wesson and Ruger — who was the target of a similar stockholder ambush in May — by taking advantage of shareholder loopholes.

AOBC had until Feb. 8 to release its report, which it just did. The report had to include the following:

What Did AOBC’s Report Find?

The report is rather lengthy, so we spared you the effort of reading everything. Below, we broke it out into four main bullet points:

In summary, responsible 2A supporters understand AOBC’s role. There’s nothing Smith & Wesson could be doing different to combat gun violence. The manufacturer produces firearms for responsible gun owners, and that’s that.

Also of note is the “smart gun” bullet point. The Shareholder Resolution tasked AOBC with finding potential ways to make “safer guns and gun products,” as noted above. Smart gun tech falls under that bubble. As we all know, current smart gun tech is often unreliable. That particular branch of firearms hasn’t seen strides in development since its inception. AOBC notes this exact sentiment.

What Does It Mean for Smith & Wesson?

Obviously AOBC and, thusly, Smith & Wesson have always been pro Second Amendment; none of that changes with this report. AOBC completed the report mandatorily to appease anti-gun shareholders looking to combat “gun violence” in all of the wrong places.

In this case, the anti-gunners attempted to place the blame at the manufacturer’s doorstep instead of the shooter’s feet. Responsible gun owners like us know better.

“Today’s report complies with a Resolution passed by a small percentage of our shareholders in September,” an AOBC statement reads. “Despite the fact that the Resolution was put forward by parties whose interests were not aligned with those of our customers, or those of our shareholders seeking true risk mitigation and value creation, the report represents our good faith effort and investment of company resources. Its contents demonstrate that our reputation with our customers for protecting their Second Amendment rights, and our ability to manufacture the high-quality firearms they want to purchase, are paramount to sustaining and growing our market share and stockholder value.” 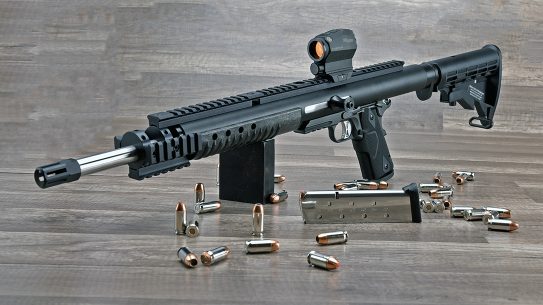 The MechTech CCU Converts Your Handgun to a Pistol-Caliber Carbine

The MechTech CCU converts pistols to carbines and increases the performance, accuracy and ballistics... 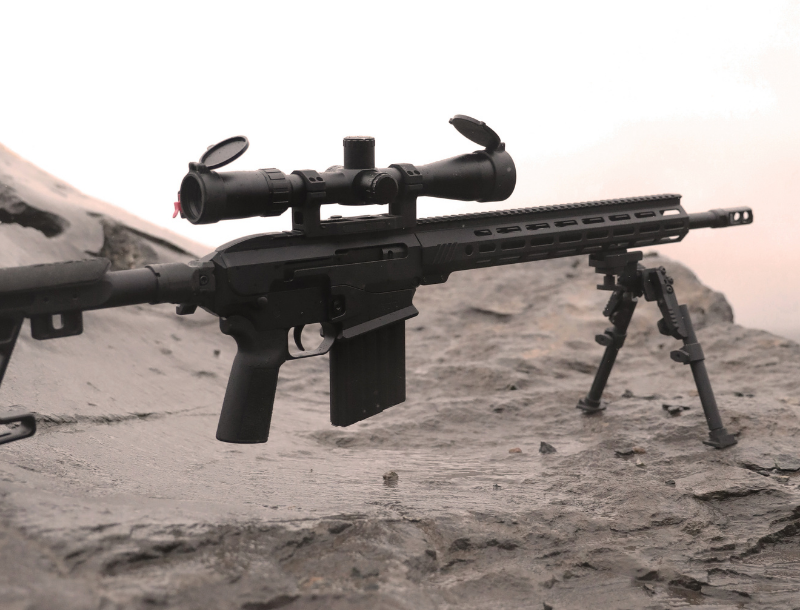