0
SHARES
6
VIEWS
Share on FacebookShare on Twitter
Around 9:30 a.m., on Feb. 13, a man walked into a Kingsport, Tenn., dentist office and allegedly shot a woman. Thankfully, however, an armed patient stopped the incident from becoming any worse. 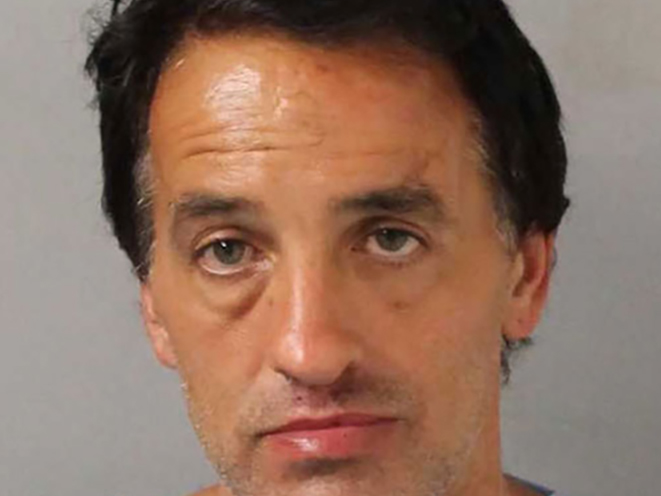 Tennessee Man Brings Fork to Gunfight, Gets Shot with a Glock 19

According to the Kingsport Times-News, the incident happened at a Colonial Heights dental office. It is considered domestic violence, as police determined that the shooter and victim were husband and wife. Police also determined that the armed patient probably saved numerous lives. In fact, the patient put several rounds into the suspect and held him at bay until police could arrive.

Police identified the shooter as Harry Weaver and the victim as Kelly Weaver. Police also determined that the pair were estranged and going through a divorce. Emergency personnel transported both shooter and victim to the hospital, where Kelly died from her injuries. However, the alleged shooter survived through receiving treatment. He faces of first-degree murder and three counts of aggravated assault.

Later reports revealed that the husband entered through the back and shot Kelly. That’s when the patient, identified as Larry Seagroves, pulled his legally concealed handgun and shot the suspect several times.

There isn’t much information about the patient who stopped this attack. In fact, he declined to speak to the media, preferring to stay out of the spotlight. And there is nothing wrong with that. There is also nothing wrong with how he quickly jumped into action when shots rang out.

Seagroves had a permit, a gun and the willingness to set in and end a bad situation before it got any worse. He may have even received some training, considering how well he handled the situation. The sheriff called him a hero, which is absolutely true, just like the millions of men and women who quietly carry everyday.