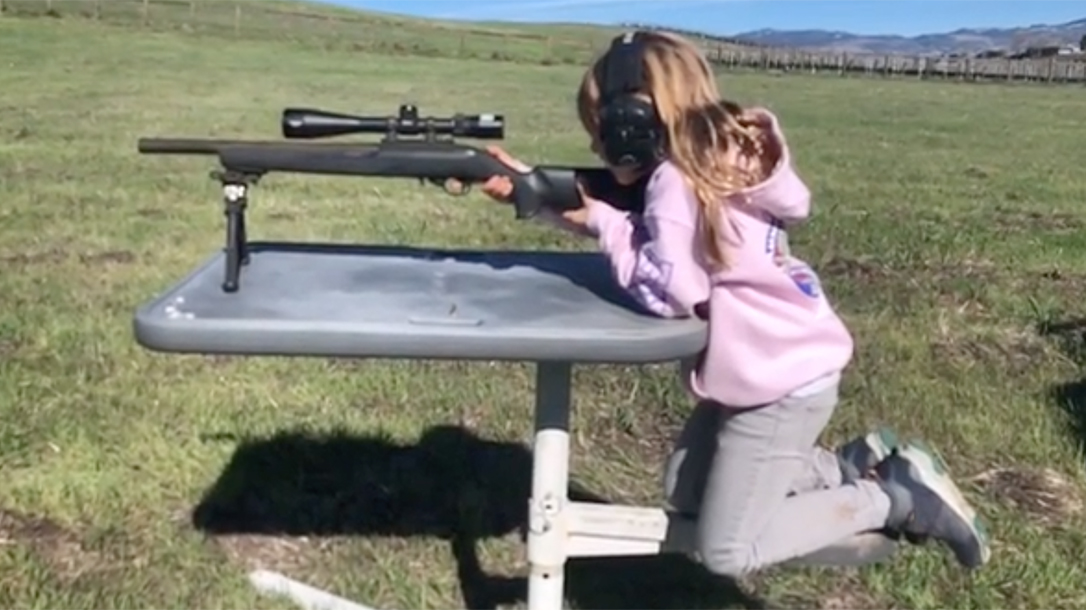 Carey Hart and Pink aren’t strangers to controversy, even in regard to parenting skills. In fact, he has sometimes posted photos and videos on social media just to get a reaction. However, this time the former motocross champion has come under fire for posting a video of his daughter shooting a rifle. 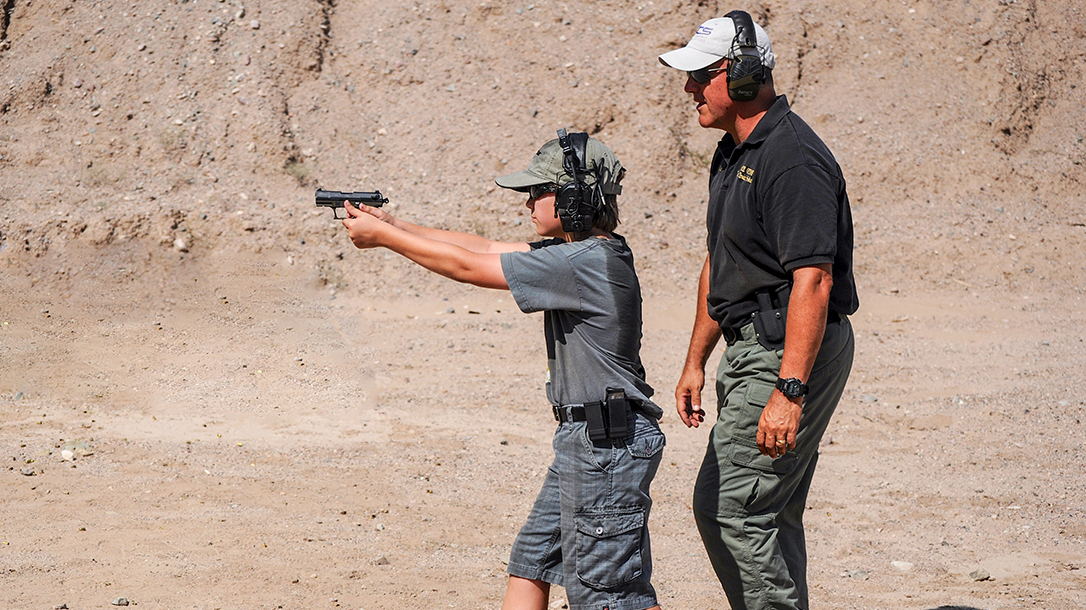 The video shows his 7-year-old daughter sitting at a shooting bench behind a .22 rifle. She’s wearing a pink hoodie, along with ear protection, and truly seems to understand what she is doing. She also seems to be enjoying participating in one of America’s greatest sports.

Hart even captioned the Instagram post with: “Haven’t poked the parent police bear in a few days,” the former pro racer, 43, captioned the Wednesday, January 30, post. “Willz and I shooting the 22 rifle. She is getting pretty good. Can hit a 12 inch pie plate from 30 yards. Started her shooting at 3yrs old. For the record non [sic] of us hunt, just enjoy shooting for sport. I’m raising the kids with knowledge of firearms, how to handle them, shoot them, store them, and avoid them in uneducated hands. #knowledgeispower.”

While most compliment Hart for teaching his daughter how to safety use a firearm, others attacked him. One user even stated that the “7-year-old may lose control and shoot her father in the face,” according to US Weekly. Hart responded that the comment was ignorant.

Carey Hart is Doing it Right

There is a lot of back and forth about when, or even if, you should start teaching kids about guns. Most gun owners believe that kids can’t be too young to learn gun safety. The other side, however, believe education isn’t enough; guns must be locked up or gotten rid of, which is why Hart is right in dismissing the criticism about teaching his daughter to shoot. Sure, there is evidence that kids will still pick up a gun if they find one, regardless of the amount of safety training received. However, so will the ones who have never seen a real gun. And at least the ones who have received gun training will have some understanding of the potential danger of mishandling a gun. 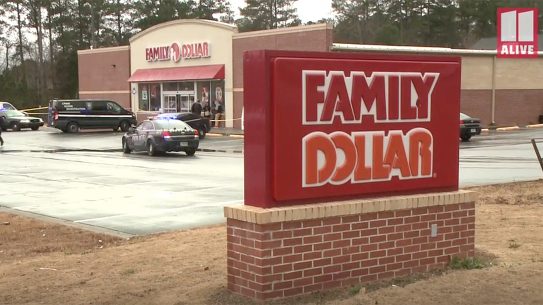 A Georgia gun owner stopped a robbery in progress by shooting and killing the...