Bad situations can happen anywhere and at anytime, which is why so many of us carry concealed. Of course, situations don’t have to actually involve someone for that person to take action. Those who see a robbery or assault in progress must decide whether to be a witness or lend a hand. However, folks must use caution when helping in third party encounters to ensure they’re on the right side. 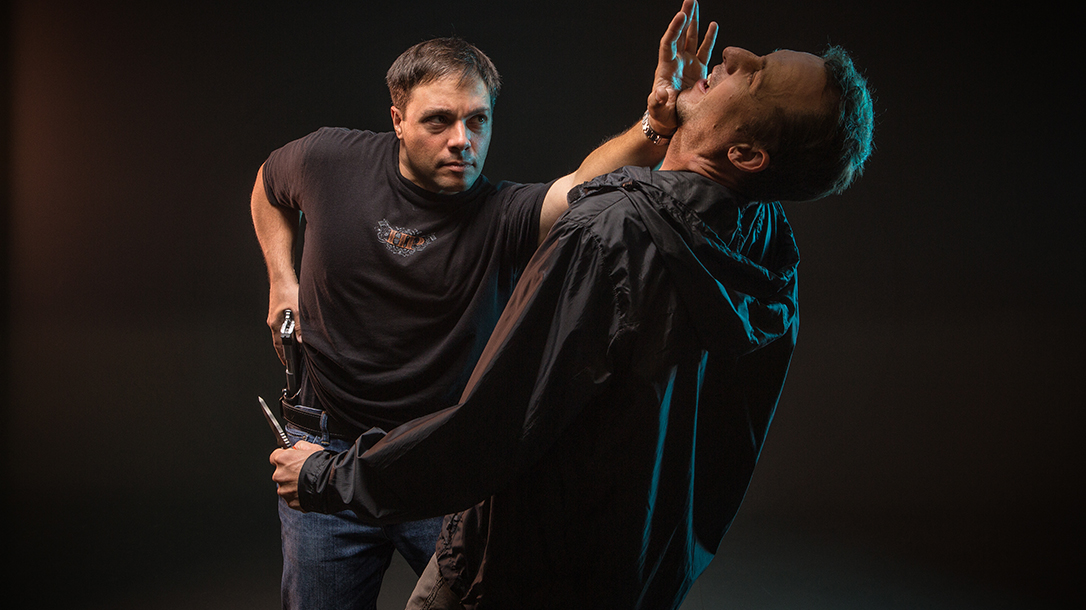 Case in point is this video that shows a man running up to a pair of men fighting just outside of a store. Without hesitation, the samaritan tackles one of the parties involved. It’s just too bad that he took out a loss-prevention officer trying to stop a shoplifter.

The incident happened in Springfield, Ore., last year, according to The Register Guard. The report also reveals that the helper who jumped in was an off-duty police officer. In fact, the officer had helped other loss prevention officers two times previously at the store. After learning of his mistake, the officer took off after and apprehended the shoplifter. Even then, he caused some problems, though, as he damaged a car in the parking lot when he took down the suspect.

To cap it all off, he never identified himself as a police officer, and left right after police arrested the shoplifting suspect. His lack of understanding of the situation caused problems for the store, the police department and for himself; the store even banned him from entering again. Sure makes a good argument for understanding the situation before setting in to help.

There have been many times when people responded to a situation and ended up on the wrong side. In fact, it has even happened to police officers, who typically receive training on reading situations involving people. This is one of the main reasons firearm experts often discuss how to handle the end of a situation, particularly when police arrive.

Folks also need to know what to do if they see a situation happening. It might be best to sit back and become the best possible witness in the crime, especially if unsure about who is the aggressor. Additionally, getting involved could cause more issues, including escalating a situation to the point that someone gets hurt or killed, sometimes by the hand of the person trying to help. 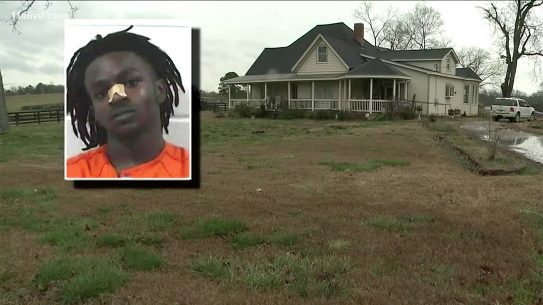 A 79-year-old Georgia granny threatened an alleged intruder before firing two shots in his...