Jackson County police just released a 9-1-1 recording involving an attempted burglary in the home of a Georgia granny. The incident happened on Feb. 12, when a 79-year-old woman heard something at her window, according to 11 Alive. When she went to look out the backdoor, she saw a man standing there. 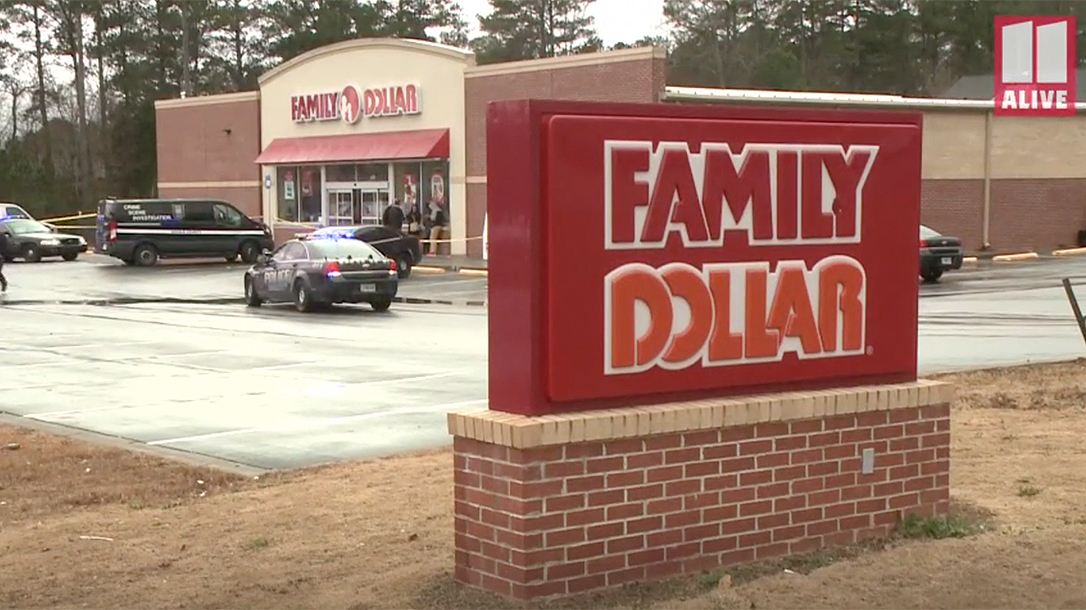 The lady immediately obtained a gun and called the police. In fact, she was on the phone with the dispatcher when she yells “OK, come on! I got something for you!” at the intruder. Listeners can even hear her fire a shot at the burglar. However, this doesn’t dissuade the intruder, who moves to another part of the home to gain entry. She even heard glass break upstairs and the man start ransacking another section of the house. And while she admitted she was scared, she was also defiant toward the intruder.

“I’m waitin’ on ya’, come on! When you come down those stairs I’m gonna blow your damn brains out!” can be heard on the recording. Later, she fires a second round and yells, “Come on, punk, come on down these stairs.”

When police arrived, they found Hans Rogers hiding in an upstairs closet. While Rogers was not injured in the incident, he does face charges of burglary and home invasion, according to the press release on the incident. The lady also wasn’t injured, nor was another person inside the home.

Don’t Mess With a Georgia Granny

There are a lot of reasons to not mess with older folks. To start, they have a lot of experience dealing with people, even bad people. Also, they have had good, long lives and just don’t seem to have the fear of many younger people. Sure, this lady didn’t want to get hurt or hurt anybody else, but she was willing to stand up and defend her home, life and family.

She also pays attention to what is happening around her, and knew to keep her doors locked. She also kept a gun fairly close as hand. Of course, she probably could benefit from going to the range, but she sure let the intruder know she was prepared to do what was necessary. She did this by firing a couple of warning shots, which put holes in her home and aren’t recommended in most cases. But, warning shots worked in this case. 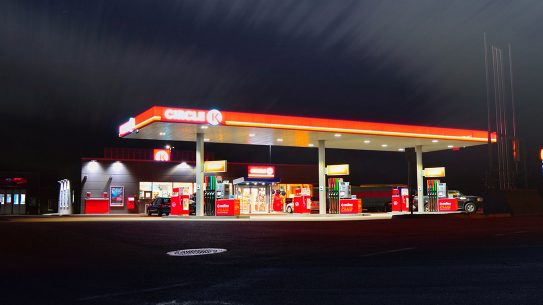 When a man walked in, placed a gun on the counter and demanded money,...