VIDEO: Gun Store Robbery Shows How Criminals Get Their Guns

Police in Prairie Grove have released video showing a gun store robbery in Arkansas. Four men broke into what is actually technically a hardware store. In fact, the robbers broke into the store twice, as the first time didn’t set off the alarm. 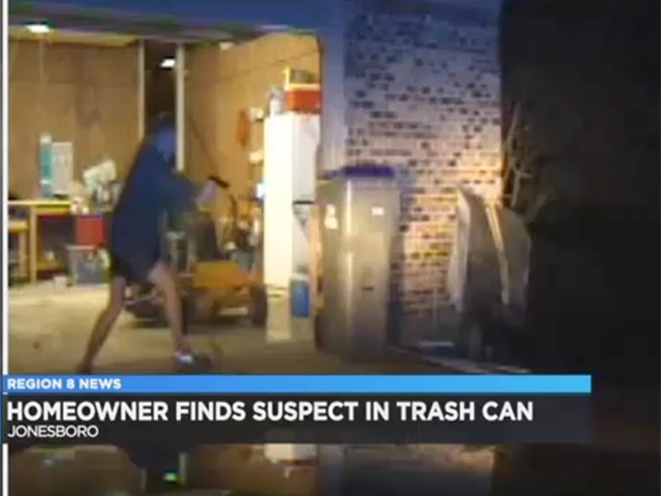 The Northwest Arkansas Democrat Gazette reports the first break-in happened around 3 a.m. on Friday. Video shows three men inside the store, taking guns, mostly handguns, from a display case. The trio were only inside for around two minutes. However, they returned just under two hours later with a fourth man. This time, though, they set off the alarm, which forced them to move much quicker. The men were only inside a few seconds, but were still able to break into a glass case and steal more guns. In total, the robbers got away with 79 firearms.

The ATF has joined the investigation, and has also offered a $5,000 reward for information leading to an arrest. Also, the National Shooting Sports Foundation has matched that offer with its own $5,000 reward. Unfortunately, police do not have much to go on in this investigation, outside of the video.

However, none seem to be trying to target the illegal ways that criminals obtain firearms, such as this Arkansas robbery. And this is just one of the big gun heists committed. Last month, robbers stole dozens of guns in a smash and grab in Houston, while thieves drove away with over 400 guns from a Memphis UPS facility in October 2018. ATF agents found those gun in a Chicago suburb.

Criminals don’t follow laws, which is what makes them criminals. And no amount of new laws that make access to gun more difficult is going to make them follow the law.