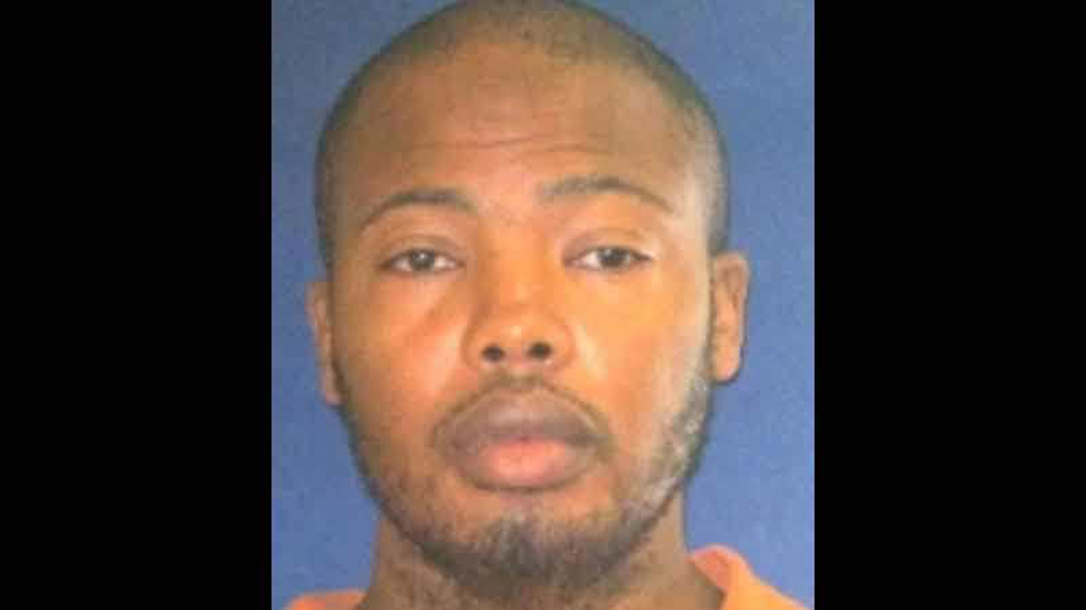 After a North Carolina sex offender allegedly entered through a back door, a homeowner confronted him and shot him twice. 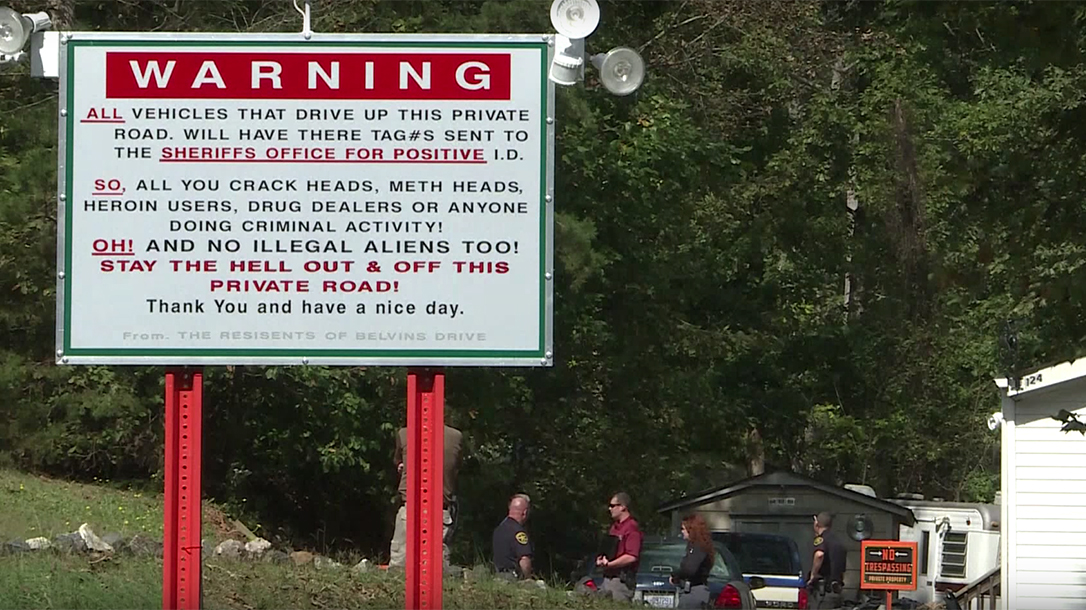 According to WITN, the incident happened around 6:30 a.m. in Elizabeth City. Police say that Tyrell Johnson allegedly entered the home and ran into the homeowner, who had a gun. The homeowner shot Johnson twice before he fled and drove himself to Albemarle Sentara Hospital. Emergency personnel later transferred him to Sentara Norfolk General Hospital and listed him in fair condition.

Police have not filed charges for the home invasion or the shooting, as they are still investigating in the incident. They have also not stated a motive for the incident nor released the name of the homeowner.

In 2008, Johnson registered as a sex offender for a conviction in Pasquotank County for second degree sexual offense. Johnson also received a conviction for manslaughter at the same time. He was released from prison on parole in August of 2017.

There is not much information about this alleged home invasion, such as whether the homeowner was already awake or simply heard something at the back door. However, the person was obviously prepared to some degree. The homeowner had a gun and the wherewithal to use that gun in self-defense.

While this incident ended in a good way, it also shows the need for training. Simply having a gun is not enough; gun owners need to know how to use that gun. Additionally, training is about more than just accuracy. Training helps gun owners to think tactically about when to advance, how to use cover for an advantage and how to fire under stress. Whether wanting to carry daily or just keep a home safe, gun owners need to obtain gun training to be prepared for potential situations. 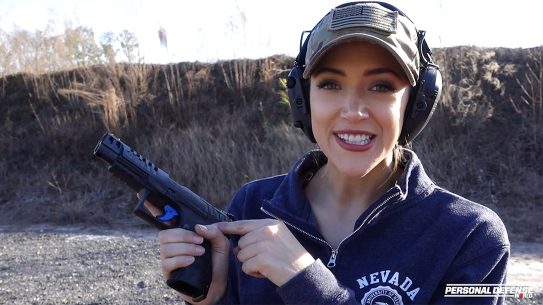