Tampa police are looking for a suspect who allegedly assaulted a woman and shot a man, according to the Tampa Bay Times. The incident happened at a 7-Eleven on North Dale Mabry Highway when a man tried to stop the suspect from assaulting the woman.

The pair got into a physical altercation, and the witness punched the suspect. However, that is when the suspect grabbed a gun and fired, hitting the witness in the shoulder.

Video surveillance caught part of the incident, including when the suspect fired. It also shows the woman trying to end the situation and get the suspect back into the truck. The pair then drove away in a red F150 truck.

Police continue to search for the pair, both to get the suspect off the streets and ensure the safety of the young woman.

It is Often Better to Just Call Police

Most police officers will say that domestic situations are the worst, as victims will often fight to defend their attacker. Additionally, many things can go wrong in these types of situations beyond the hero getting hurt. Getting involved could escalate the situation, causing the aggressor to hurt or kill the victim or someone else. It is hard to know if the person might have a gun, such as in this case. Once an attacker has shot one person, it is not hard to imagine them going further and hurting everyone around them. Helpers can also end up hurting others through misses or poor tactical decisions.

Instead of intervening, consider being the best witness possible to the event. Call police and then film the events happening. Describe the aggressor, including clothing, scars and tattoos, and be prepared to testify. However, everything changes if there is an immediate threat of death or serious harm. At that point, intervention might be required for those with the means and wherewithal to act. 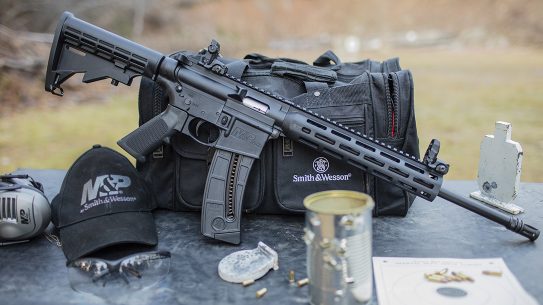