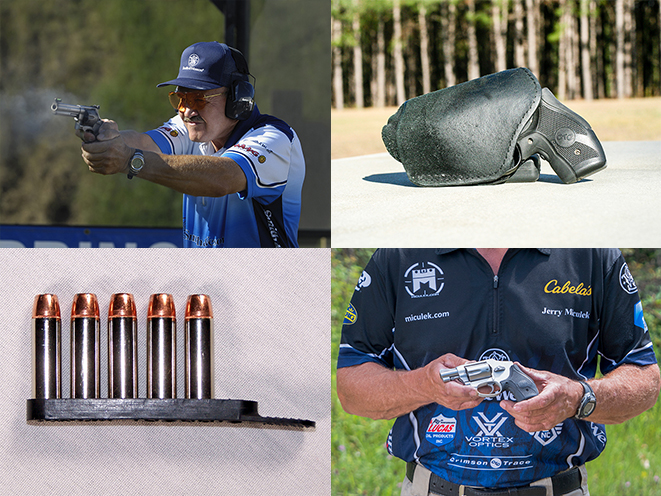 In the video, Miculek uses one of his race guns to go up against one of the guys from Iraqveteran8888 using a bump stock rifle. The pair did this for fun, but also to explain the speed of a semi-auto rifle in the hands of someone who knows what he or she is doing. The pair even used a shot timer to calculate the speed of the rifles.

After loading up and getting ready, the pair fired 10 rounds from their AR-15 rifles, as fast as they could pull the trigger. The video shows Miculek losing by a fraction of a second, or in his words, “I think you got me by a whisker.”

According to the timer, the first shot rang out at .25 seconds, with Miculek in the lead. However, Erik overtook the master using the bump stock. In the end, both shooters put 10 rounds out the muzzle in 1.39 seconds, which is extremely fast. Both were also accurate, but Miculek had the better grouping, even though he put one round in the pelvic region.

Bump stocks bring up a lot of emotion on both sides of the gun debate. This is pretty obvious coming from the anti-gun side, but a lot of gun owners also deem them unnecessary. This includes President Donald Trump who ordered the Department of Justice to look into these devices after the Las Vegas shooting in 2017.

In fact, Acting Attorney General Matthew Whitaker signed a regulation late last year that classifies bump stocks as machine guns. Because of this, bump stock owners have until March 26 to surrender or destroy their devices. However, despite this ruling, certain groups continue to fight the ban via the court system. In fact, a judge recently struck down a Cincinnati ordinance banning the devices.

Regardless of how folks feel about bump stocks, this video shows that someone with skills can accurately fire a rifle just as fast. 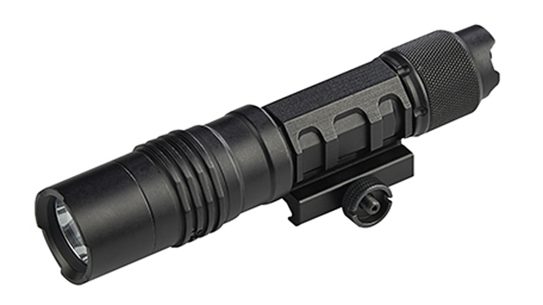