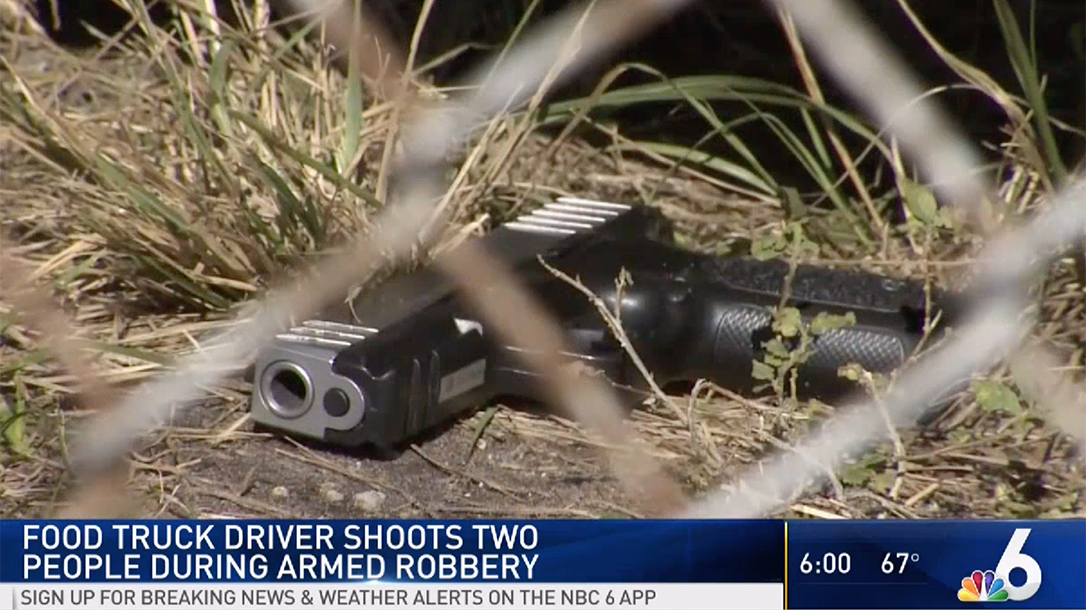 If someone tries to rob you, then you’re probably having a bad day. And if you end up exchanging shots with the robbers, you’re having a really bad day. However, a Miami food truck driver took all of it in stride, especially since he won the encounters. 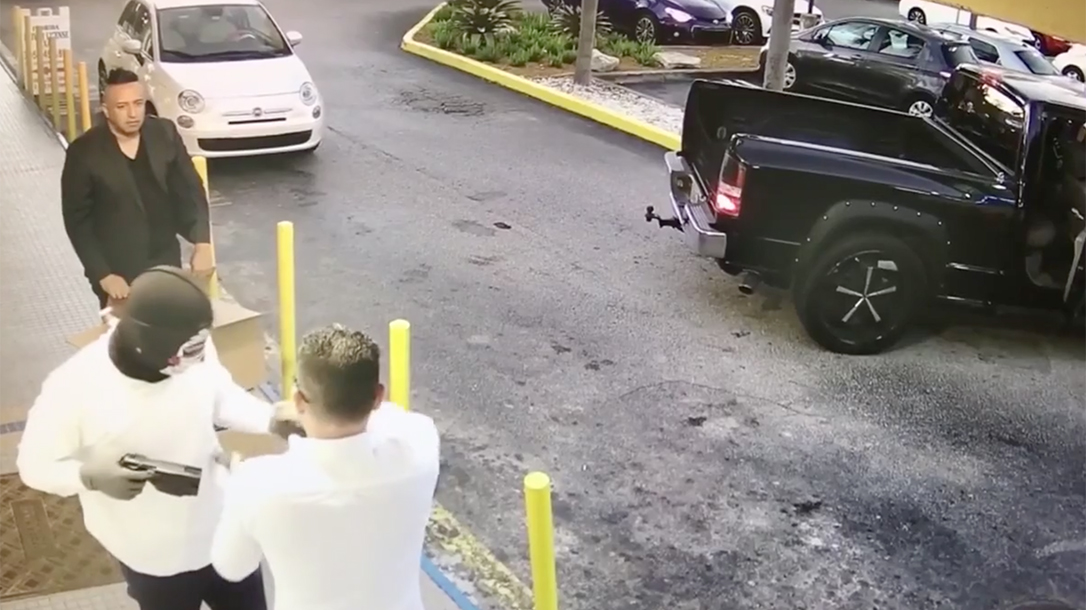 The incident started when a man walked into the Cafe Chirino food truck and pulled a gun on one of the owners who was prepping food. He allegedly ordered her to the ground and demanded money. Miguel Diaz Lozada, the other owner, heard the commotion and ran to the back of the truck. However, the suspect then allegedly pointed the gun at him, still demanding money. Lozada told the robber to take the money and leave. But as the robber left, Lozada grabbed his own handgun and opened fired, hitting the suspect at least once.

The suspect, though, kept fleeing, even firing back at Lozada as he ran to a white getaway vehicle. Lozada continued to engage the suspect, never realizing that another suspect was involved. However, he didn’t have to as Good Samaritans chased the second suspect down and held him for police. Once the robber reached the car, the third suspect — the driver — took off, but headed to a nearby hospital, which is where police arrested both of them.

According to the Miami Herald, police identified the suspects as Robert Britt, Larry Ducksworth and Darius Alexander. Police believe that Britt is the one who entered the food truck, while Alexander was the driver. Ducksworth could have been the lookout.

Early versions of this story made it sound as if these were two separate incidents that happened consecutively. However, police quickly realized that they were related, and only a single incident. In either case, though, this Miami food truck driver had the wherewithal and the skills to handle the situation. Under stress, he was able to keep his cool and wait for the right moment to react. And he did so with efficiency, despite police not recommending people act in this manner.

“We are very fortunate that this incident was not any more tragic than what it turned out to be. This is not something that we condone and we don’t ask anybody in the community to do this,” Miami-Dade Police Det. Angel Rodriguez said to NBC 6. “Please do not confront any individual that is armed.”

In any case, police said that Lozada probably won’t face charges. He also isn’t worried about being robbed in the future. 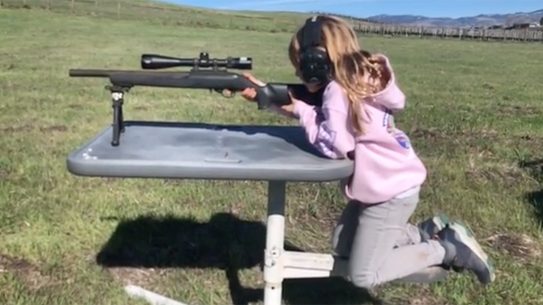 Carey Hart, motocross champion and husband to the singer Pink, has come under fire...