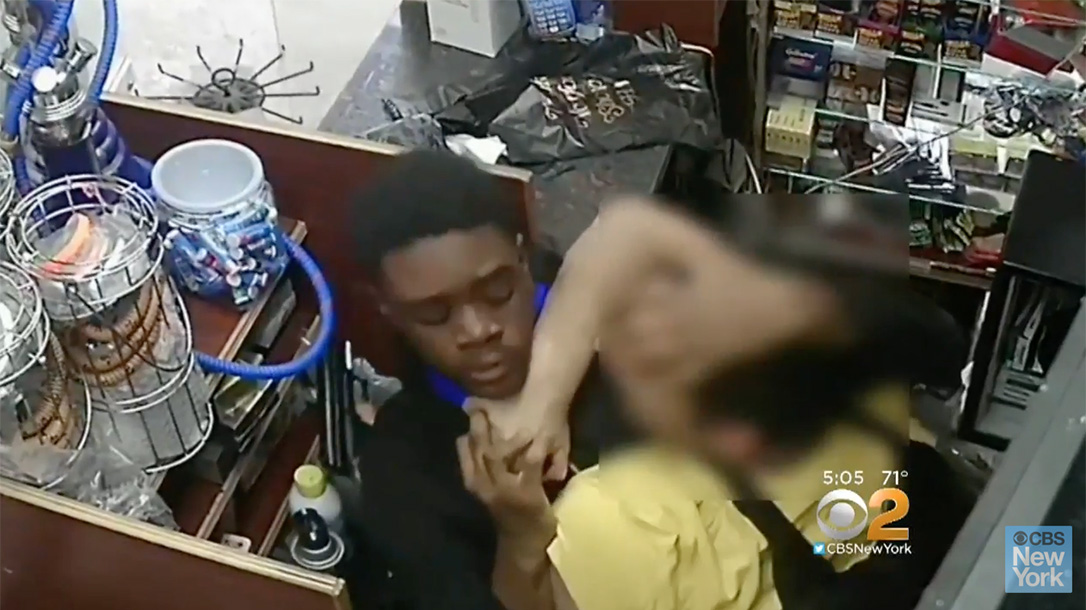 The incident began on a train before spilling out at the 90th Street-Elmhurst Avenue subway station in the Queens borough on Sunday, according to the New York Post. Video shows multiple people fighting on the floor of the station. Then, one man stands up holding a handgun and fires multiple shots, one of which hit 20-year-old Abel Mosso of Queens, killing him.

Shortly later, police released a photo of a suspect supposedly fleeing the scene and announced they were searching for two persons of interest in the shooting. However, police appended a person on Monday for questioning. While police have not identified the suspect, they believe the motive for the shooting is gang related. In fact, NY1 reported that the victim belonged to the 18th Street gang and the shooter could be a member of MS-13. The incident shocked both residents and the MTA authorities, which put out a statement.

“This incident is beyond horrifying,” MTA spokesman Max Young said. “While our system and the city are safer than ever before, we have zero tolerance for any violence on our subways and buses, and the safety of our customers and employees will always be our number one priority.”

New York City has long fought gun violence in all five boroughs. In fact, this dates all the way back to prohibition and the rise of the mafia. However, despite years of banning guns, the city still has a problem with violence. Many people blame the guns that seem to be everywhere inside the Big Apple, particularly in the hands of criminals. And while this is the first killing the NYC subway system in over a year, it sure makes one wonder about the effectiveness of the New York City gun laws.

Sure, residents can legally obtain a gun, and the city issues a few permits to carry. However, most law-bidding New Yorkers do not have guns in which to protect themselves. Part of this comes from the history of the city with guns, but making access difficult worsens the problem. And the video below shows it is obvious that what the city is trying isn’t working. 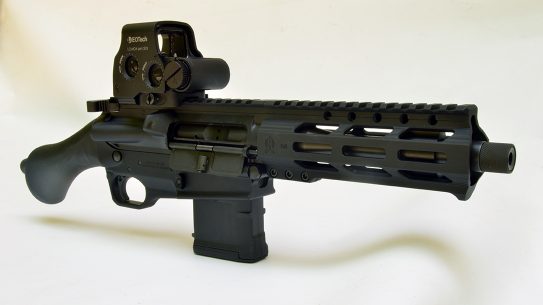 With a look that could make the Silver Screen, the Fightlite Raider offers close-range...