by Paul Rackley
in News
0

0
SHARES
0
VIEWS
Share on FacebookShare on Twitter
While having a wild night, an off duty police officer had his service pistol allegedly stolen by strippers. The officer met one of the strippers through Instagram, arranging to meet in person in Pawtucket, R.I., at a hotel bar. 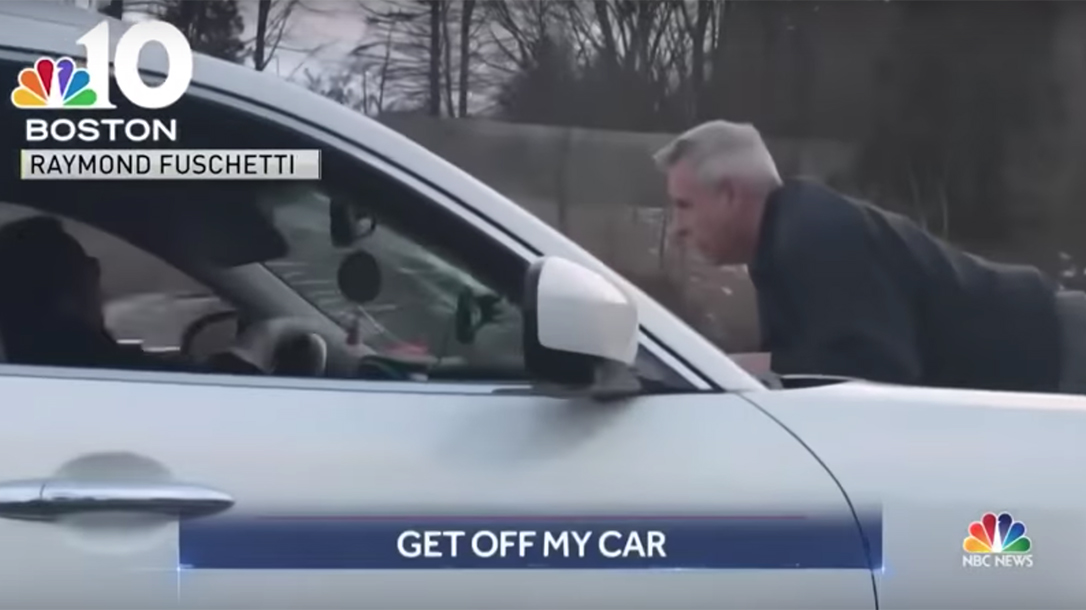 From there, the officer and the girl went to hookah lounge in Providence to meet the other stripper. Then, all three went to a strip club before heading back to the hotel. It was then, according to the Boston Herald, that the officer sent one to his car to get a phone charger. However, the officer had placed his Glock 22 in the glove compartment earlier, which the stripper found, along with the key to the cable lock.

The officer reported the gun missing around 3 a.m., and local police arrested the pair shortly later. There were charged with felony larceny of a firearm and conspiracy. During arraignment, the judge ordered the pair held without bond due to previous charges. While the officer is considered the victim, the incident is being investigated. However, the Boston police department has not identified the officer.

“He has been placed on administrative leave with pay and we have opened an internal affairs investigation,” Boston police spokesman Detective Sgt. John Boyle said.

Lessons Learned From Off Duty Officer

Beyond the standard of be careful of meeting people online, this officer needs a gun safety refresher course. He had locked the gun in the glove box and even had a cable lock for the pistol. However, the girl had the key to the car, and the officer had left the cable lock key in the cup holder. Everything about this is a recipe for disaster. Luckily, someone anonymously dropped the gun at a Providence fire station, which prevented it from being used in a crime.

The officer, though, should have never let the situation reach this level. In fact, it wasn’t smart leaving the gun in the car to begin with. A cable lock only prevents unauthorized access to a gun. It doesn’t keep someone from taking it and cutting the cable later. Sure, sometimes leaving a gun in a car is required, but folks should find a better hiding spot than the glove box. This officer should have taken it upstairs to his room. If he had, he wouldn’t be facing an investigation.

Real Talk: What Are Some Unspoken Rules of Gun Range Etiquette?