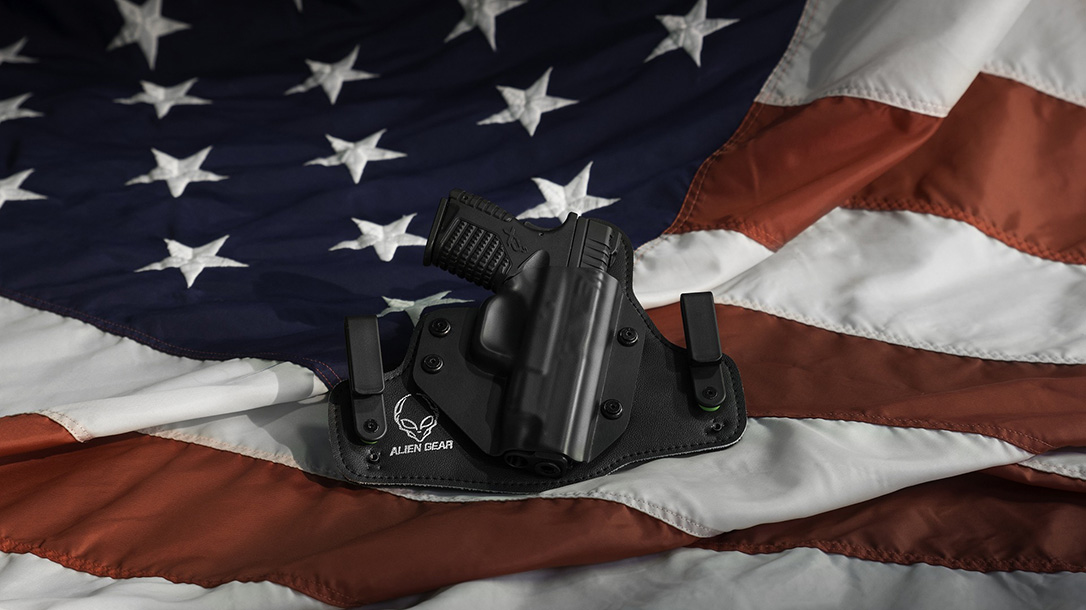 The Sooner State has just become the 15th state in the nation to allow Constitutional carry. In fact, the state senate passed the Oklahoma Constitutional Carry bill on a bipartisan vote of 40 to 6 on Feb. 27, and sent it to the governor’s desk. And it quickly became the first bill Gov. Kevin Stitt signed into law. 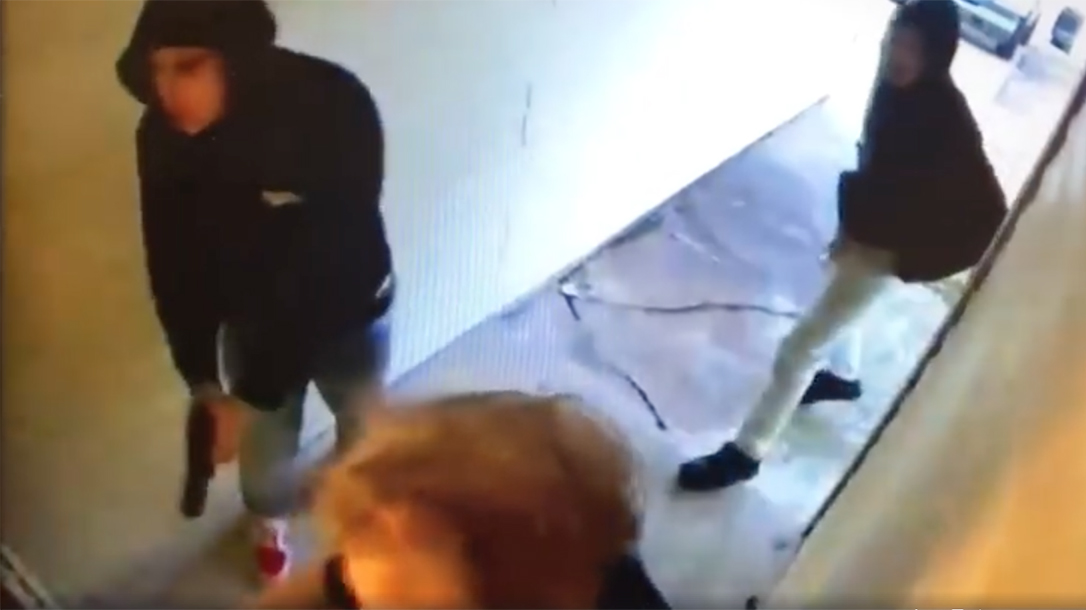 “As I traveled all over the state to all 77 counties, I heard from Oklahomans all over that they wanted us to protect their right to bear arms,” Stitt said to Tulsa World. “I think the best defense for a bad guy with a gun is a good guy with a gun.”

House Majority Floor Leader Jon Echols and Senate Majority Floor Leader Kim David authored the bill. Some worry that the bill could lead to more gun violence. However, David discounts this stating that numerous other states, including three that border Oklahoma, allow Constitutional carry. And none of those states have had issues, she says.

Quite a few legislators strongly supported the bill that the former governor vetoed last year, including Sen. Nathan Dahm of Broken Arrow.

“The core function of government should be protecting fundamental rights,” Dahm said. “It is encouraging to see the Legislature pass bills that restore our rights.”

With the passage of this law, Oklahomans 21 and older can carry a concealed handgun without a permit, as long as they are not prohibited. Military members and veterans can carry at age 18. People convicted of felonies, domestic violence misdemeanors and those adjudicated as having a mental illness still cannot carry a concealed firearm. This bill also does not change any of the prohibited locations, and private property owners and universities can still prohibit carry. Nor, does it change any of the laws regarding use of force or the misuse of a firearms.

Also, those wanting to carrying in states with reciprocal agreements would still need to obtain a permit, which still would be available. A permit just wouldn’t be needed to carry inside the Sooner State. The law goes into effect on Nov. 1. 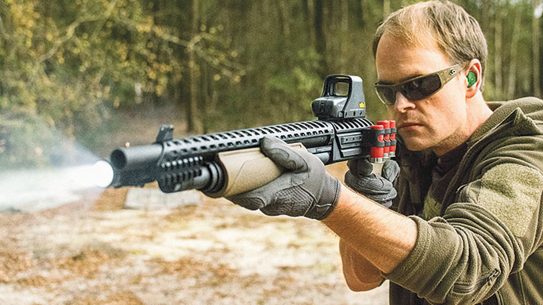 A man fought off a Tennessee home invasion with a shotgun, revealing, once again,...