0
SHARES
0
VIEWS
Share on FacebookShare on Twitter
A man was parking his car in Allentown, Pa., when two men approached with their faces partially covered. The pair allegedly forced open the door and demanded money. However, this Pennsylvania victim fought back with a pistol and ended the incident. 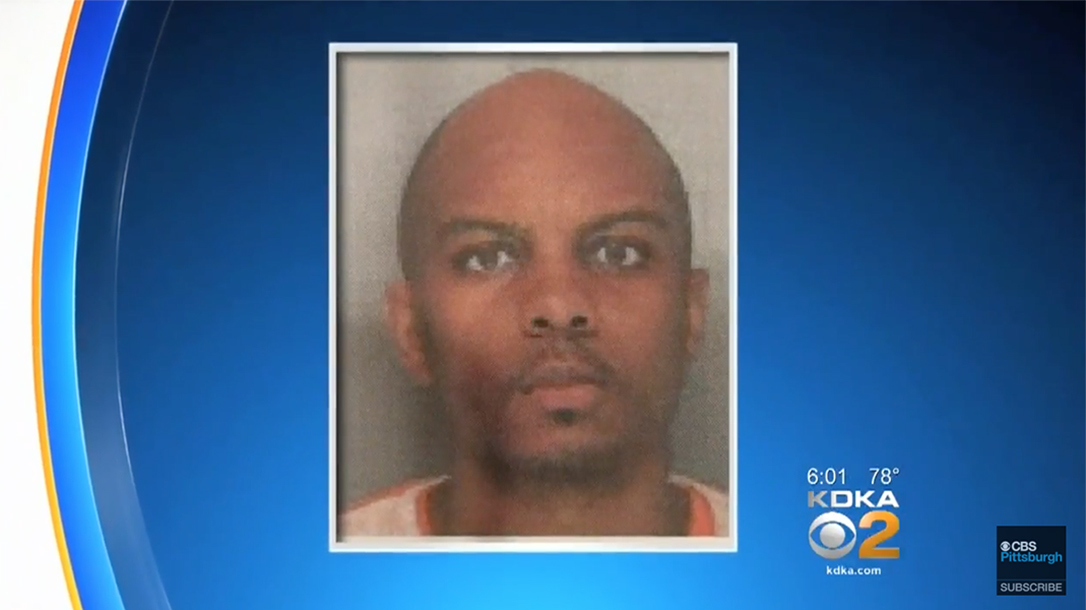 According to WFMZ, Antonio Santiago had just arrived at a friend’s house in the early morning hours of Feb. 16 when the suspects walked up. Santiago claimed that one was holding a black pistol, which was later identified as a BB gun. That person, identified as Shane Gesnaker, struck Santiago, and then both suspects sprayed him with pepper spray.

Santiago reportedly told the men that he would give them money, but instead pulled his 9mm pistol. Santiago fired one shot, which hit Gesnaker and caused both suspects to flee. Gesnaker collapsed a short distance away. What Santiago didn’t know was that a third suspect was watching, and could have caused later problems.

Police arrived to discover the second suspect, Andrew Eberts, performing CPR, while the third suspect, Kaitlin Acierno, stood nearby. They also discovered, via video surveillance, that Acierno had picked up the black BB gun, which she owned, and discarded it in a trash can a short distance away. Police charged Eberts and Acierno with robbery and criminal conspiracy to commit robbery. Gesnaker died from his injuries.

Pennsylvania Victim Should Have Secured the Scene

District Attorney Jim Martin has already stated that this was a justified use of force. However, it could have easily gone a different way. Despite the lack of situational awareness that allowed the attackers to get close, one of the suspects removed the weapon used. Had police not found the gun, the surviving pair could have claimed a different chain of events in the situation. In fact, they could have said that Santiago had been the aggressor.

So, this incident shows how gun owners must stay aware before, during and after a situation. Santiago probably ran inside and called police. However, he should have called police at the location of the attack, making sure that evidence didn’t disappear. Everything worked out here, and police can often delve down to the truth, but it is just as important for people to defend their actions as it is their lives. Those who carry a concealed gun need a good understanding of what to do after a self-defense incident.