0
SHARES
89
VIEWS
Share on FacebookShare on Twitter
A .22 isn’t what most people think about when it comes to self defense. However, the venerable .22 LR is the most popular caliber in the world, and could arguably be the best survival round. This is especially possible in a rifle like the Savage 64 Takedown. 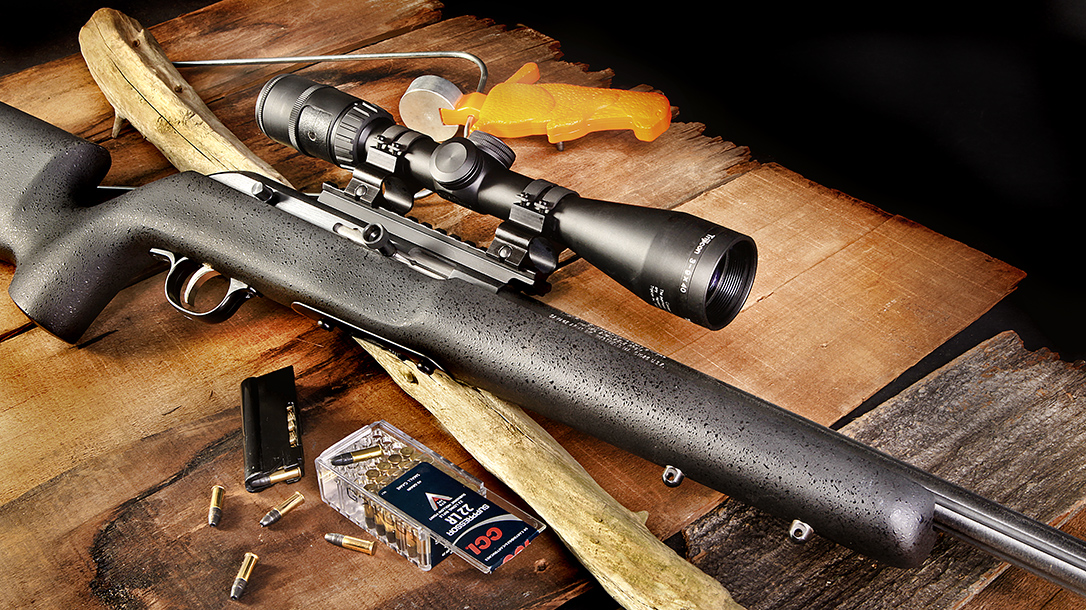 Savage has produced the Model 64 for years. In fact, the company produces several variations of the blow-back rimfire, including left-hand models. Additionally, the company makes these rifles available at very reasonable prices, and the Takedown version is no different.

Savage combined the accuracy and dependability of the original Model 64 with a specially designed barrel nut for tool-less takedown. In fact, this rifle blends one of the most reliable rimfire rifles with a shorter barrel and takedown design.

The 64 Takedown features a synthetic stock, as well as with a steel barrel and receiver, all of which come with a matte finish. Additionally, Savage drilled and tapped the receiver for scope mounts. However, it also comes with iron sights on the barrel. This actually makes it very interesting, as this design prevents assembly issues regarding the sights. Shooters can’t misalign the sights if both are located on one piece.

While this new takedown rifle can be used however one desires, the company mostly designed it for survival. This is shown by the included Uncle Mike’s Bug-Out Bag, which also comes with locations for accessories and ammunition. Additionally, this new rifle features both right- and left-hand version, so every shooter can take advantage of the benefits of this affordable takedown rifle.