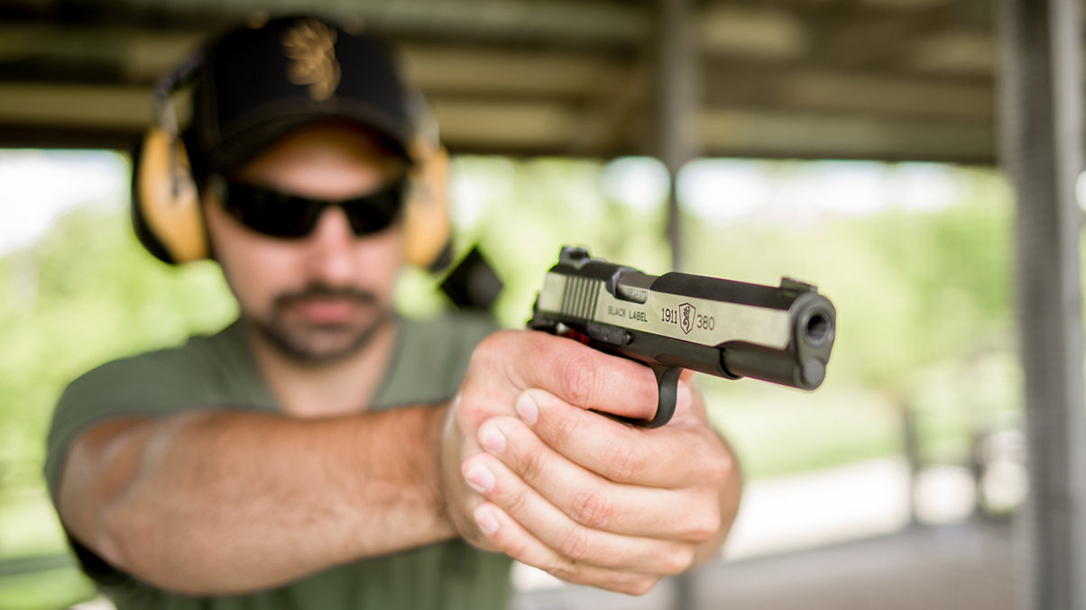 With Congress mostly stagnated, some legislatures have been pushing new state gun laws. Gun owners will like some of the bills being pushed, and actually passed, while other bills attack gun rights. However, what’s most interesting is how different bills seem to be, depending on where the state is located. 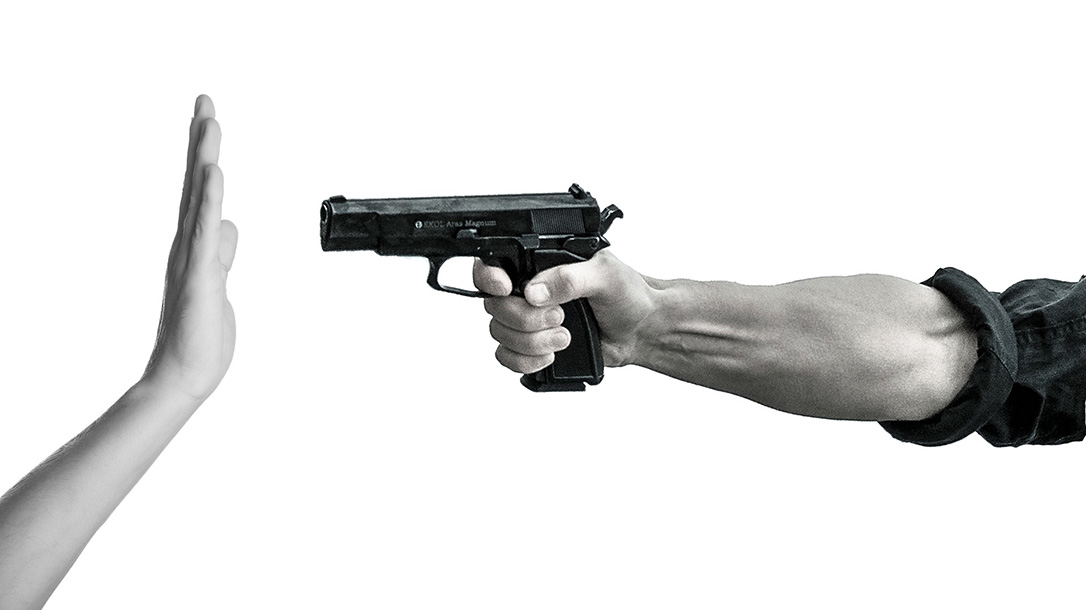 In what some folks call fly-over country, most of the bills seem very pro-gun rights. Many states that touch large bodies of salty water, though, seem interested in reducing access to the most effective self-defense tools. Another way to look at it is that states with large metropolitan cities seem to make gun access more difficult, while more rural states keep passing gun laws that make ownership easier.

Examples of these different ideals include South Dakota, Texas and Tennessee versus California, New York and Virginia. Even there, however, things can get confusing. Texas touches the Gulf of Mexico and both it and Tennessee have some pretty big cities. So the difference might just be more attitude and access. Or possibly the number of people who have never lived outside of cities, as politicians from larger urban areas tend to be against guns more often. Figuring it out can actually be very difficult, which is, of course, part of the reason why both sides of this fight are so unyielding. This is also why Congress is practically at a stand still. One side has introduced numerous bills to restrict guns, but doesn’t seem to have the votes to actually get them turned into law. This is why state legislatures are now passing their own laws regarding guns.

On the pro-gun side, Gov. Kristi Noem signed a bill last week that eliminates the need for a permit to carry a gun in South Dakota. In doing so, South Dakota became the 14th state to allow carrying concealed without a permit. Constitutional carry begins July 1. However, other state legislatures are looking at doing the same. In Tennessee, pro-gun politicians are pushing to allow firefighters and EMTs to carry concealed while on duty by passing an annual training program. A Texas politician wants Lone Star State residents to be allowed to carry concealed in churches that aren’t specifically posted against carrying.

On the other end of the spectrum, anti-gun politicians are looking at passing more gun laws. In fact, Virginia Gov. Ralph Northam wants more gun control, rather than allowing churchgoers to conceal carry. He, of course, is having his own issues right now, which may take away this debate in the Old Dominion State. Illinois politicians are also pushing new state gun laws, such as a semi-auto rifle ban and gun registration. New York legislators even want to limit ammunition purchases to 20 rounds every four months.

However, the most troubling comment for gun owners comes from Californian Democrat Rep. Eric Swalwell. He recently tweeted about putting the right to be safe over any other rights. As such, gun owners need to keep abreast of changes that could possibly be stopped. 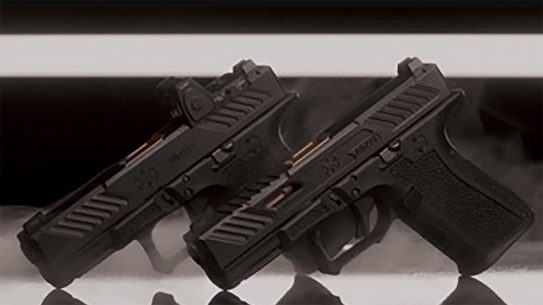 The Shadow Systems MR918 Offers Custom Features for Under $900