Whether true or not, many shooters believe in the three shots, three seconds, three yards mantra. And in many cases this is probably correct. However, distance is a friend in a self-defense situation. Just ask the Tulsa liquor store owner who shot an alleged robber multiple times. 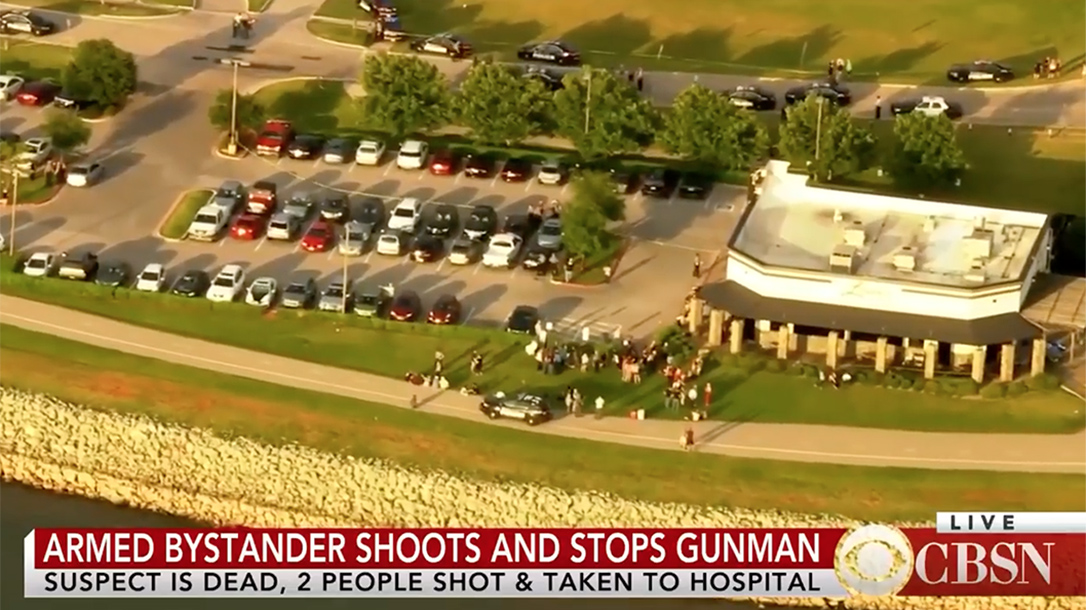 The incident, which happened in early 2018, began when a man dressed in black with a mask walked in with a sawed-off shotgun demanding money. Realizing he had the upper hand, the owner and her daughter complied. When the robber left, the pair hit the store’s security button, grabbed handguns and ducked behind the counter. The dual doors were supposed to lock, trapping the robber inside. However, the interior door didn’t close quick enough.

So, he immediately walked back in, which is when the owner opened fired. She hit the suspect, even emptying the gun, but he was still able to grab it and strike her over the head. That’s when the daughter also fired, hitting him in the back. The man finally collapsed and the pair headed next door for help.

The suspect lived, but spent time in the local hospital before being charged with multiple counts of robbery with a firearm. In fact, police suspect he was behind 10 armed robbers in the area.

Now this story isn’t new. In fact, it happened around a year ago. However, it is a great example of not thinking with a tactical mindset, which takes much more than just having a gun for defense. Tactical thinking helps one quickly make decisions regarding combat, such as when to attack, when to retreat or seek cover. And one of the best ways to obtain a tactical mindset is through training with experienced teachers.

If these ladies had though tactically, they would have used the counter to keep distance from their attacker. In fact, the daughter did, to some degree, use the counter. Even early in the situation she can be seen easing away from the robber. However, the mother pursued the guy. Sure, she was shooting, but she could have done that from behind the counter.

In almost every situation, distance is good, as it is more difficult to hit a target at longer distances, just as it is harder to hit a moving target. In this case, the good guys won, but the mother had the daughter to thank for being there. Had she been alone, it might have had a different outcome. 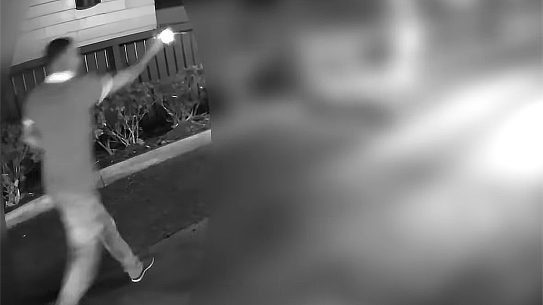 While a hero is someone who puts others' safety first, often it is better...