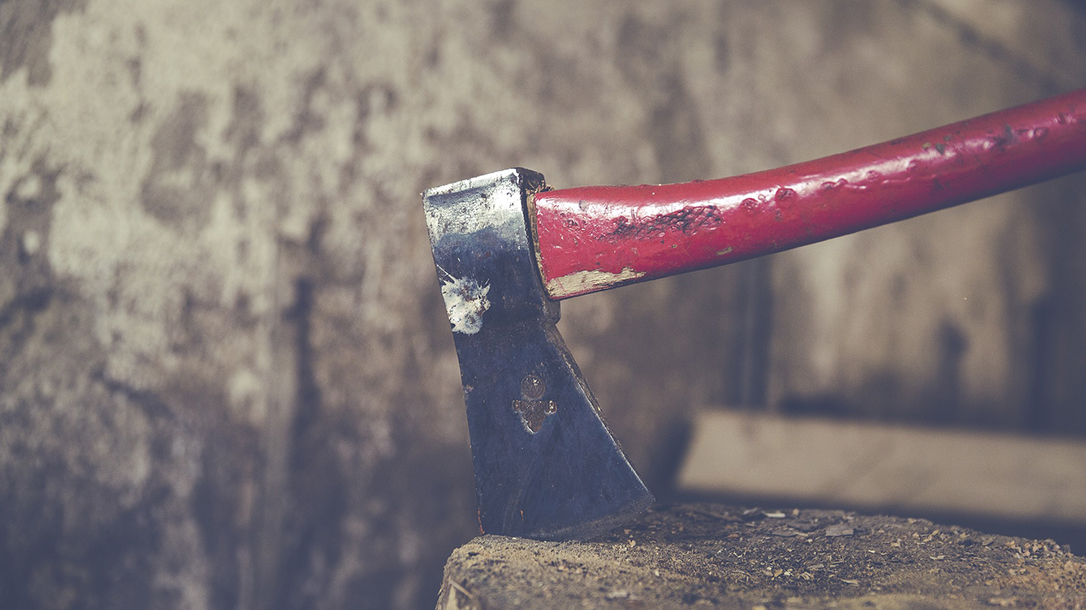 Around 4 a.m., a Utah resident heard yelling outside his home. The resident grabbed a gun and went outside to see what was happening. He discovered an axe wielding suspect yelling for them to come out, and making threats. 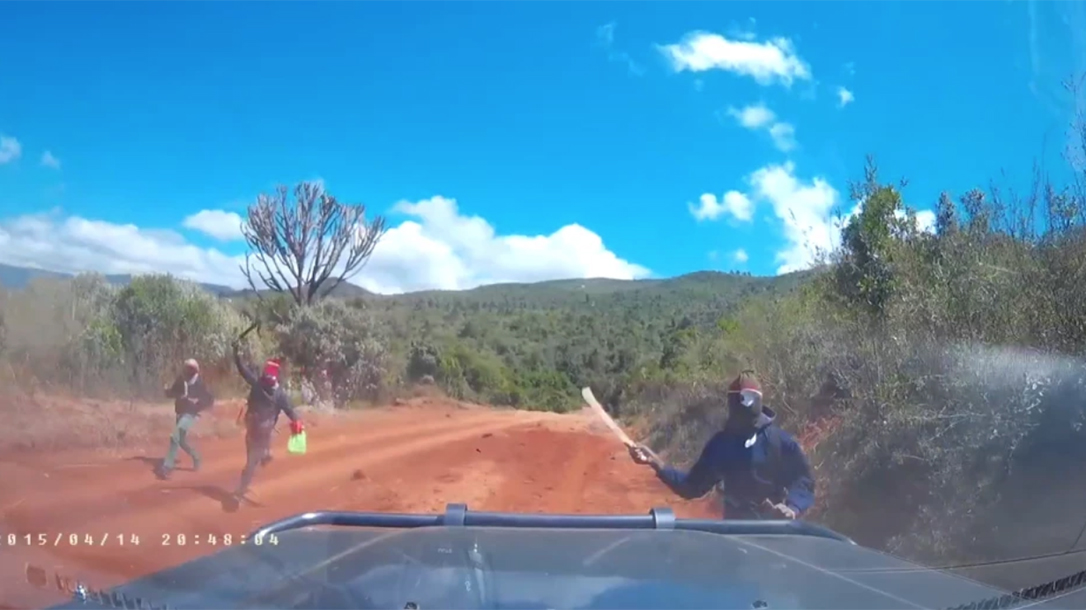 Wisely, the resident didn’t comply, instead revealing to the man that he had a gun. The suspect realized he would lose, so he climbed into a vehicle and fled. The resident called police.

By the time police arrived, the suspect had returned and was sitting in a car nearby. In fact, one deputy recognized the suspect as parolee Nathan Hare, according to the St. George News. The deputy pulled up and hit his lights. This, however, scared the suspect into fleeing, which instituted a high-speed chase around the area.

The suspect was particularly eager to get away, because deputies used spike strips, causing him to crash. However, he just grabbed his axe and fled on foot, which forced officers to set up a perimeter and call in a helicopter. Finally, after three hours of searching, officers ended up finding Hare along a dirt road around 8:45 a.m. He apparently was wet, cold and tired after his ordeal, and officers took him into custody without incident.

The old adage of never bring a knife to a gun fight also applies to an axe, even though it seems like a more formable weapon. In this case, the homeowner did what was necessary. He realized something was wrong, and obtained a gun before finding out about the issue. It might have been prevalent to simply look outside the window before going out, but most would probably do everything exactly like this resident.

He didn’t actually confront the suspect; he just revealed that he was ready, able and willing to do what was needed to protect himself. That’s often all that is necessary to make an assailant realize this is a bad idea. Awareness helps one avoid situations, while a gun allows one to stop an attack, and shots are often not even required. 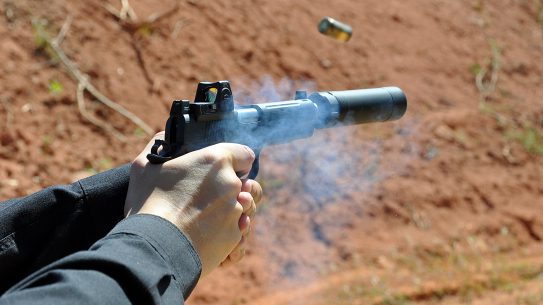 Featuring all CNC machined parts that are assembled by master craftmen, the Ed Brown...