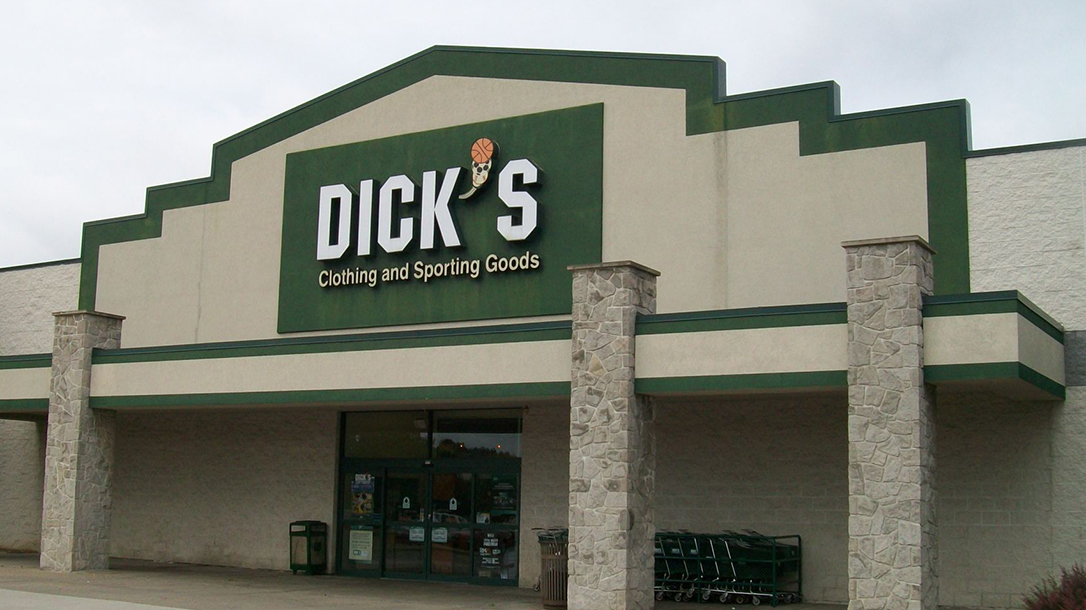 After completely pulling guns from 10 of its stores in 2018, Dick’s Sporting Goods is upping the ante. The company announced earlier this week that it will remove guns and hunting gear from another 125 stores. Some surmise that this comes because of fallout from earlier anti-gun policies. 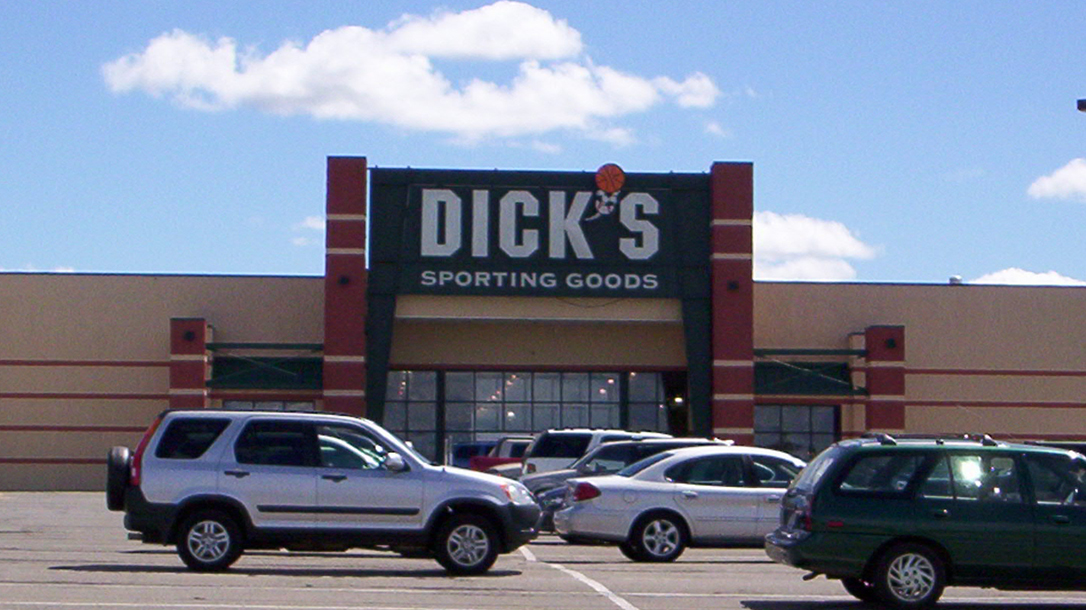 The fallout began after the Parkland shooting when CEO Ed Stack decided to stop selling AR-15 rifles and high-capacity magazines, as well as raise the long gun purchase age to 21 in the stores. He also vocally proposed numerous new gun-control policies to Congress. Then, the company announced it was destroying all of its remaining stocks of America’s favorite rifle. During all that, pro-gun customers became angry and gun companies started breaking ties. This was also when sales started going down. In fact, sales fell more than 3 percent in the last 12 months, according to Investor. However, the company’s stock price is up 20 percent since all this began; shares dropped 11 percent on this new announcement.

Of course, Dick’s isn’t the only store to make changes in gun policy. Both Walmart and L.L. Bean also raised the minimum age for purchasing guns and ammunition to 21. These companies haven’t received the same intense scrutiny. However, this might be because those CEOs have kept themselves out of the spotlight of the issue.

Other Issues for Dick’s Sporting Goods

A lot of people are upset with Dick’s because of their firearm policies. In fact, a 20-year-old is suing the company for age discrimination for not selling him a Ruger 10/22. That, however, isn’t even the full deal. Battle Born Munitions is canvassing suppliers of Dick’s that have had issues obtaining payment. In fact, BBM has sued Dick’s for Breach of Contract, Fraudulent Inducement and Negligent Misrepresentation.

BBM’s suit basically states that it fulfilled an order for some branded ammunition, but Dick’s refused to accept the order. This put BBM in a bind by forcing them to store the ammunition and tying up capital for other orders. BBM claims that because of this they couldn’t execute certain contracts that could have been profitable.

Once Stack decided to go anti-gun, he went all the way. It probably won’t be long before Dick’s stores are selling only sanctioned sporting gear and apparel. At this point, it is probably the company’s best option; gun owners aren’t the most forgiving of folks, and they have long memories. 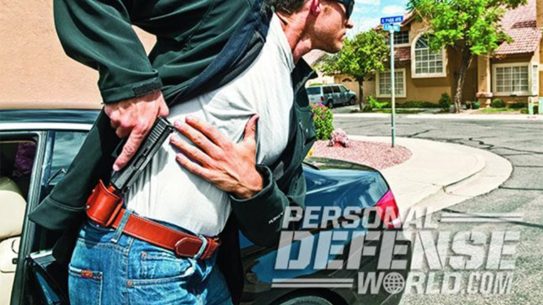 Most concealed carriers obey the law, but an incident in Missouri left an Amazon...