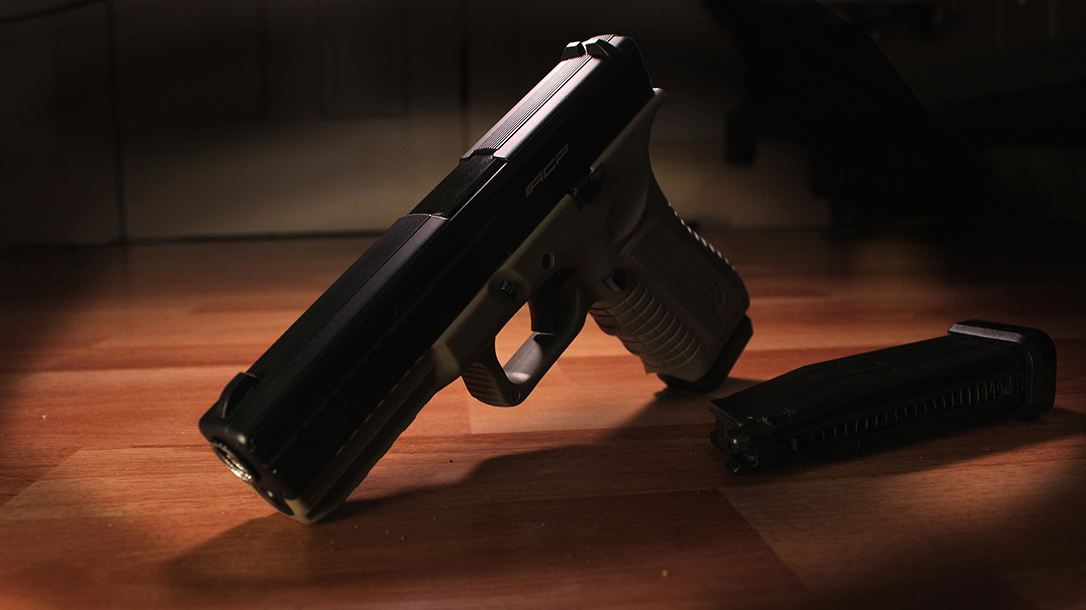 Concealed carriers spend a lot of time looking at ways to avoid attacks, followed by training at numerous schools, such as Sig Academy, to learn to defeat an attacker. However, how many have thought about what happens after you are forced to fire? The situation doesn’t automatically end, though it can. Instead, it sometimes evolves into a different type of life struggle. This one involves keeping yourself out of prison. 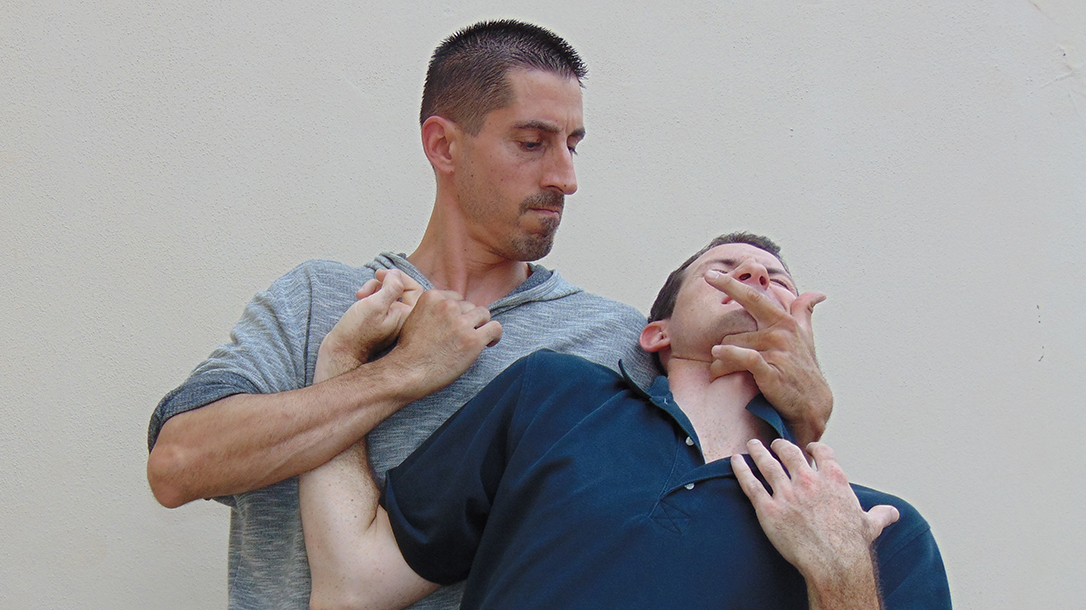 How Pressure Points Can Even the Odds for Self Defense

Disclaimer: This is not legal advice. Please look into your state’s firearm and self-defense laws or consult an attorney.

If an attacker forces you to fire your concealed-carry gun, you are going to be extremely jacked up with adrenaline. You are also going to have a pounding heart and, most likely, some of the symptoms of shock. These can include rapid breathing, nausea or vomiting, dizziness and more. You are also not going to be thinking completely clearly, which is why you actually need to think about this type of situation well beforehand. You do not want to do or say the wrong thing if you’ve just possibly taken a life. Even in self defense, this is still considered homicide. It just may be justified.

The first thing to do is make sure the situation is actually over. The can always be secondary attackers, or perhaps the person was part of a group that didn’t think it would go down in that manner. They thought he or she would win and they’d be laughing by now. In any case, scan the area and make sure no one is lurking in the shadows waiting for you to lower your guard.

If possible, you want to be first one to call police. It might not be possible, especially if there are numerous witnesses. However, you still want to hit those three important numbers and talk to the dispatcher. It is really good if you have an advocate talking to the officers as they arrive. Despite what’s shown in media, most officers don’t have exciting shifts that involve hard fighting and gunfights. In fact, most officers will never fire their service weapon in the line of duty. So, they are jacked up as well, and coming into a situation with a lot of unknowns. Keep that in mind.

Beforehand is also a really good time to discuss such a situation with a significant other. Make sure they understand the importance, as he or she can handle the phone, allowing you to focus on other things.

The guy came at you with a knife and you were forced to fire. But where’s the knife? Did it fall under the body? Or did a friend pick it up when your attention was elsewhere? It typically doesn’t matter. Police are not dumb, and they know who causes problems in their regions. Most departments also have excellent investigation teams that can usually delve into the truth, even if crucial evidence disappears. However, wouldn’t it be a lot simpler if everything was still there? Don’t touch anything, unless there is the potential for it to leave the scene, but look around and find the other weapon and even shell casings if possible. You can even photograph or video evidence using that computer in your pocket. This is also a good time to spot potential witnesses. Consider taking their pictures as well; you don’t know what might help police.

As officers arrive, they will probably order you to put down your weapon and get on the ground. You need to comply. They will secure the scene, and might even secure you as they determine what happened. This could include putting you into handcuffs. This doesn’t mean you are under arrest. Nor does this mean they will read your Miranda Rights. This is just ensuring their safety. Don’t take it personal. They will probably let you out in just a few minutes.

Shut the Hell Up

A lot of police officers believe in the right of self defense. Many also believe that bad guys shot while committing crimes got what they deserve. This is especially prevalent in fly-over country. However, do not make the mistake of believing that the officer comforting you is a friend. He is not the enemy, but if you say something that can be taken the wrong way, he or she will not lie under oath for you. They may know you didn’t mean it that way, and even feel bad that the prosecutor is going this route, but it doesn’t change the facts.

State a few facts, such as “He attacked me,” and “He had a weapon.” Point out the evidence and any witnesses, but keep responses filled with facts and without loaded words. You didn’t shoot to wound him or to kill him. You shot to stop the attack. And while most would think this is common sense, it has to be stated in today’s world. Do not post anything about the incident on social media. Every bit of that is admissible in court. You say something in the wrong way, and you could face charges.

Make a Statement With an Attorney

Finally, let the officers know that you fully intent to comply and make a statement. However, you want to do so in the presence of an attorney. The crime dramas make it look like police believe only guilty people ask for attorneys. This is false. Smart people ask for attorneys, and everybody has that right. You were just forced to fire on a person, and you are not yourself. Don’t let this soon-to-go-away person get you sent away.

This is also a good time to ask to be taken to a hospital if you feel the need. If you were actually injured, even if minor, go to the hospital. And don’t forget that internal injuries can happen. In fact, if you can’t get your heart and breath rate to slow down or you truly feel lightheaded, you should take an ambulance ride. This provides some time to get your thoughts in order, which is always good.

Sure, situational awareness helps avoid most attackers. It also helps if you stay out of certain areas. However, nothing is ever sure and the most aware person can be attacked in the middle of the nicest neighborhoods. So you really need to think about what you’re going to do if you are ever forced to fire. 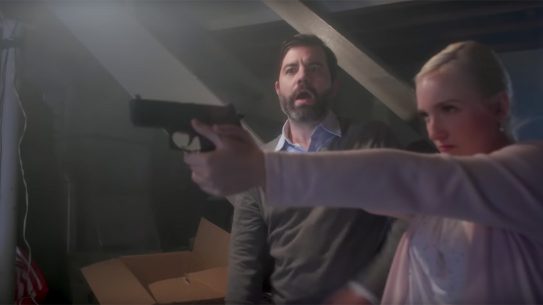 VIDEO: ‘Guns Are Not the Answer’ Short Film Pokes Fun at Anti-Gunners

There are several arguments out there stating that 'guns are not the answer,' but...