Anti-gun folks have been saying for years that guns are not the answer. It wouldn’t be quite so eye-rolling if most of the powerful ones weren’t protected by armed guards. In fact, quite a few are protected by armed personnel paid for by taxes. That, of course, is a whole different conversation for another time. 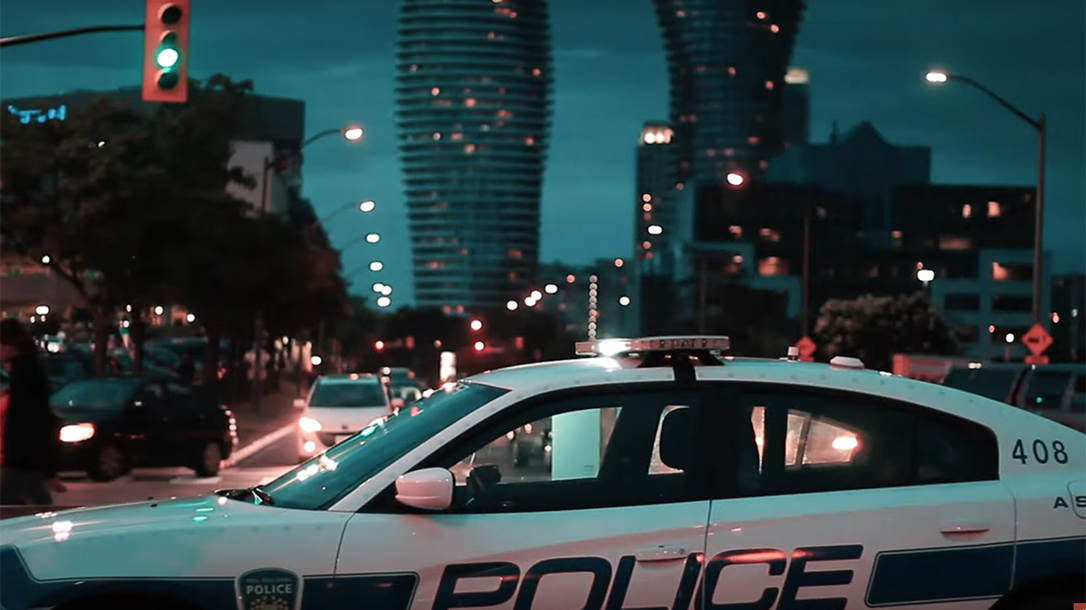 Gun owners know that guns can often be the answer, depending on the question. What gives a woman the ability to stop an attack by a much larger man? Guns. What are the best equalizers for any attack situation? Guns. What are Americans never going to give up? Guns. In this country, the axiom “God created man, Sam Colt made the equal” is more than just a saying to make one smile. It is the reason so many continue to fight for individual gun rights, regardless of what the anti-gunners come up with.

Now, despite all the recent attacks on guns, many feel the battle has mostly been won, which is why some on the other side have become so desperate. The current U.S. Supreme Court ruled the Second Amendment protects an individual’s right to guns in the Heller case. Additionally, just last year, the Department of Justice settled a case where it stated that modern sporting rifles are not inherently military.

In any case, it is sometimes funny to hear their arguments; think Joe Biden’s advice on how to use a shotgun. Besides being ineffective, it is also illegal. However, their advice makes for great fodder for some really funny videos.

GANTA Lab’s Guns Are Not The Answer

There is not a lot information available about GANTA Lab. The group has one video posted and almost no online presence, which can actually be pretty suspicious this day and age. However, the group has a great sense of humor and a pretty good eye for telling a story. They also do a good job of explaining the ridiculousness of many anti-gun arguments, including gun free zones. 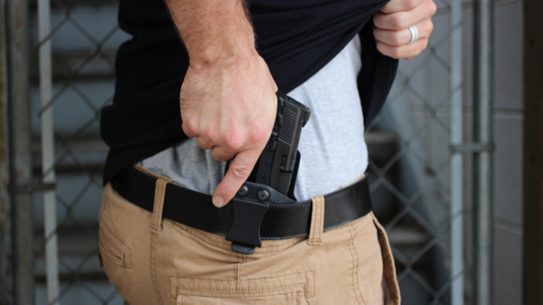 An armed Georgia citizen realized a situation was happening, so he used his legally...