0
SHARES
0
VIEWS
Share on FacebookShare on Twitter
A masked man reportedly walked into a Little Caesars pizza store March 7 around 9 p.m., pulled a gun and demanded money from the register. Employees handed it over, and the man took off. However, he didn’t make it far. 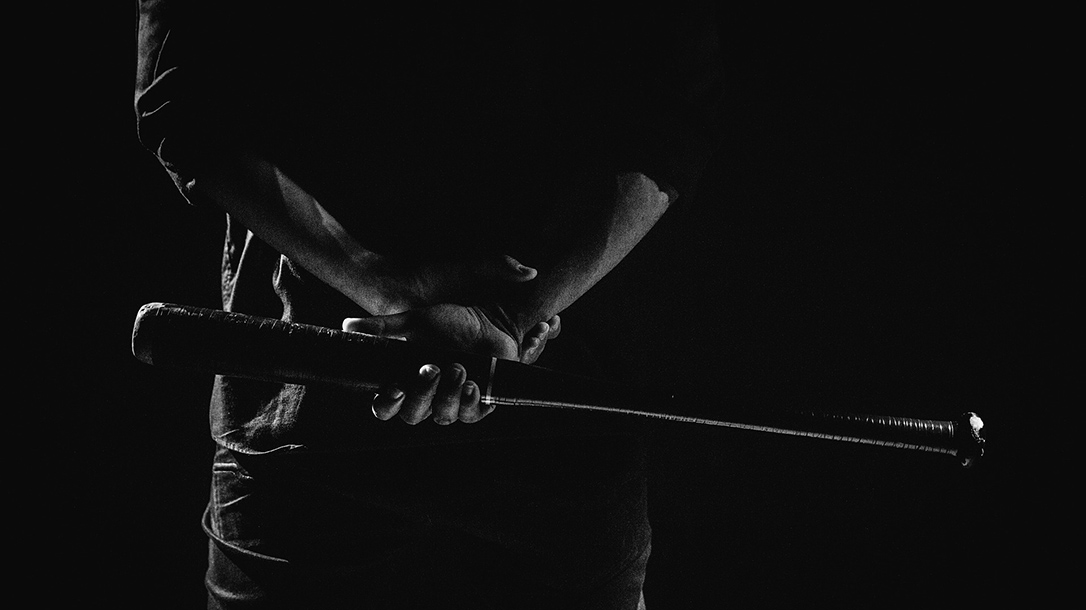 According to the Albuquerque Journal, a Little Caesars employee still had on his apron when he pursued the suspect with a gun of his own. He fired several shots, hitting the suspect once. However, the suspect made it to a car driven by an unidentified man who drove it away. The driver dropped the suspect at an inexpensive motel chain near the interstate.

Police identified the suspect as 27-year-old Justin Brewer. They transported Brewer to the hospital for treatment before booking him into the Metropolitan Detention Center. Brewer denies he is the robber, and claims someone shot him at a gas station near the motel.

Officers have not identified the employee, nor has the company issued a statement about the incident. No one has stated whether the employee will be charged. However, the Albuquerque Journal claims that one detective wrote, “He was scared for his life and didn’t want (Brewer) to try and hurt someone as he ran away,” in the report.

Whoever he was, the suspect ran out of the pizza store with $9, but ended up dropping the money in the parking lot during the getaway.

Be Careful Little Caesars Employee, Guns are For Saving Lives

Most gun owners would probably agree with the employee’s actions. And in most areas of the country, where guns aren’t actually blamed for the act, they are fine. However, folks need to remember that circumstances can change in the middle of defensive situation. Some prosecutors look for any reason to persecute gun owners for society’s failings. It’s not the fault of the tool, but some believe otherwise.

The potential problem is that once an attacker breaks off, a person’s life is no longer in danger. However, there are so many aspects here, that they can’t possibly all be listed. Was the person retreating to a better fighting location? Was he or she still a danger to others? It should be said, though, that chasing a robber into a parking lot isn’t the best idea. Also, the Little Caesars employee fired several shots and only one hit its intended target. Those rounds went somewhere, and thankfully didn’t hit any innocent. Just something to think about for mindset preparation.