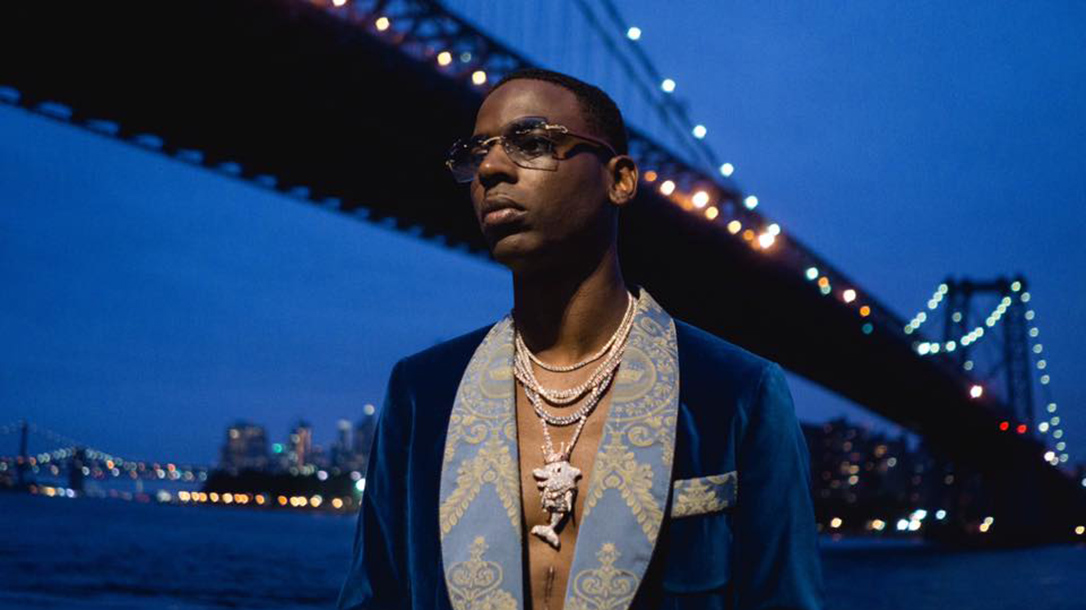 While eating lunch in a Georgia Cracker Barrel, rapper Young Dolph had around a half million dollars in goods stolen from his car. This included jewelry, electronics and a handgun. 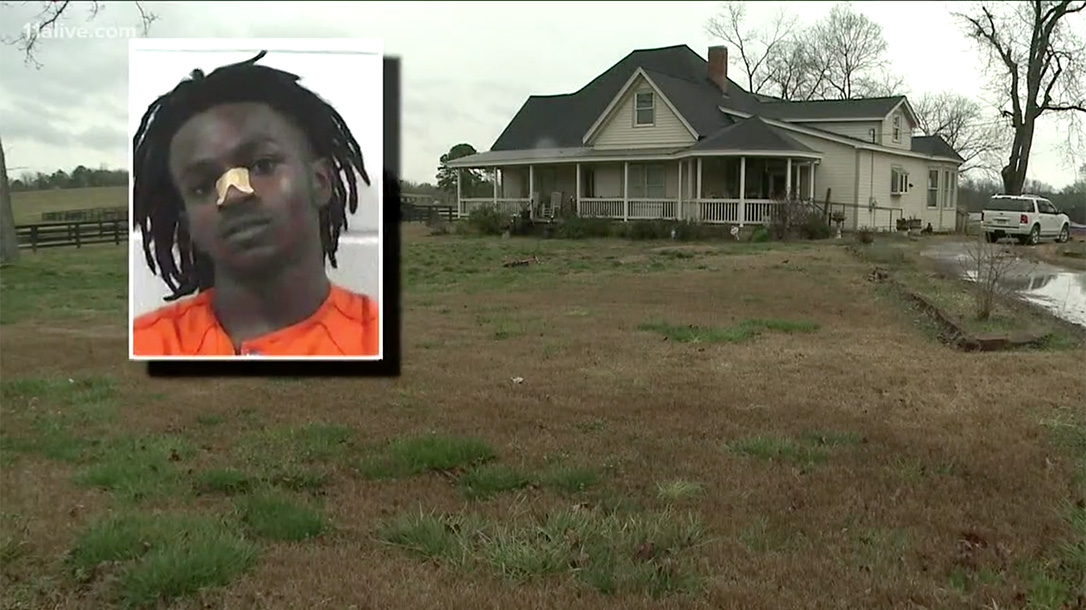 According to police, the rapper Young Dolph was eating with a friend when employees told him someone had broken into his custom-camouflage Mercedes-Benz SUV. The thieves made off with a variety of high-end goods. These included a Richard Mille watch, a Patek Philippe watch, two diamond chains and Cartier sunglasses. They also got his iPad, MacBook and, most importantly, Glock pistol.

Police report that video surveillance caught the theft on video, but claim the situation is puzzling.

“It was unusual in a number of ways,” Fairburn Police Department Assistant Police Chief Anthony Bazydlo told WSB. “No. 1, we see the suspects in the video. They come to this vehicle three separate times.”

“That’s interesting to us in terms of what was happening with the vehicle,” Bazydlo said. “Was it being locked? Unintentionally unlocked? We don’t know.”

Despite having the crime on video, Fairburn police currently have no suspects. They are still investigating. Also, in spite of having a heavy social media presence, Dolph, whose real name is Adolph Thornton, hasn’t made any statements regarding the incident.

Now no one has reported whether the Memphis rapper has a concealed carry permit. However, Georgia does recognize permits from Tennessee, and Georgia law allows people to keep a gun in a vehicle without a permit. So Dolph didn’t break any laws by having a pistol in his car, even if he doesn’t have a permit. In fact, considering the two attempts on his life in 2017, he is being prudent. He should, however, find a better way to store valuables in his vehicle, particularly his Glock pistol.

There are times when gun owners can’t carry on their person. Sometimes this requires storing a gun in a car because of short visits to off-limit places during the day. This makes guns vulnerable to theft. It is also why concealed carriers need to have a plan for these times. There are numerous lockboxes, cables and other storage devices that can used in a car to prevent unauthorized access. And while nothing is full proof, anything is better than nothing. 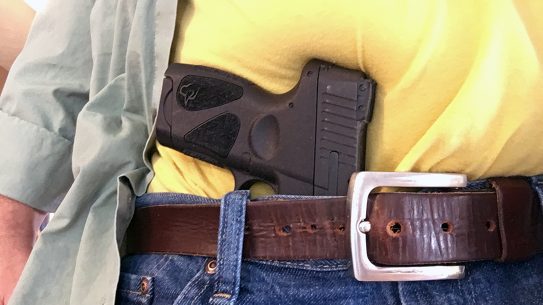 Indiana Man Shoots Self in Genitals Due to Holster-Less Carry

While out for a walk, an Indiana man decided to put his pistol in...