0
SHARES
0
VIEWS
Share on FacebookShare on Twitter
Police responded to a burglary call that included shots fired early in the morning of March 18. Apparently, an 80-year-old Tennessee woman discovered an intruder in her home. She sent him packing with a few shots. 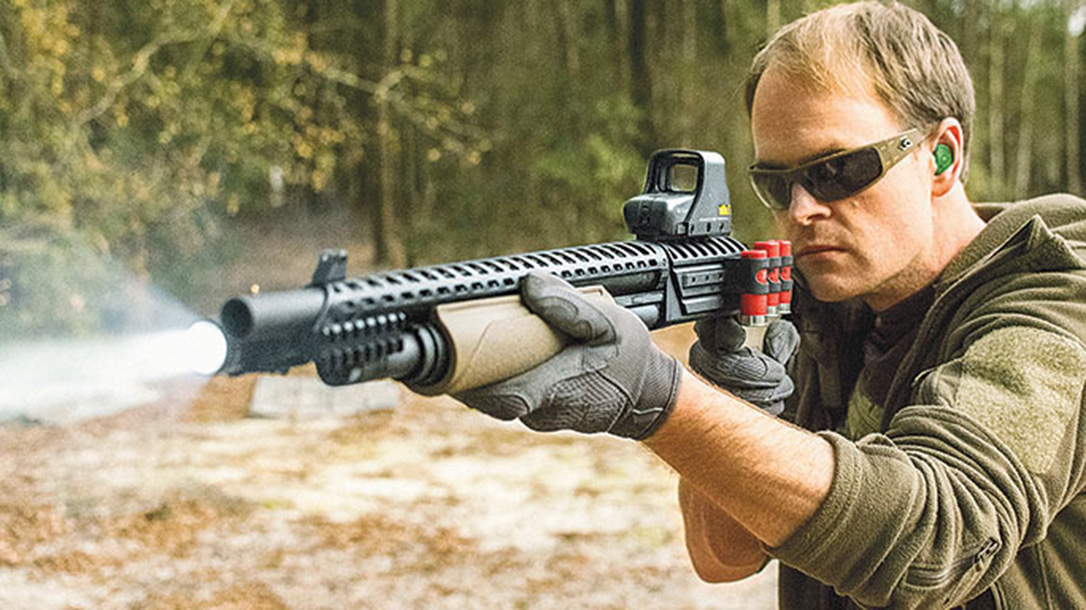 According to WBBJ, the unidentified woman heard something, and decided to check it out with her gun. When she found a young man inside, she reportedly asked him what he was doing in her home. He was armed, allegedly, and fired several shots at her. So, she returned fire.

“People are tired of being victimized, so she refused to be a victim in this situation, and she stood up for her and her property,” said Kelvin Evans, Assistant Chief of the Brownsville Police Department.

The Tennessee woman apparently hit the suspect at least once, as police say they tracked him via a blood trail he left in the street. He wasn’t done with his crime spree, though. Police believe that the suspect committed three additional crimes while officers were working the original crime scene. He faces three counts of aggravated burglary, along with one count of attempted first degree murder.

The woman was not injured in the incident, nor will she face charges. In fact, Evans says that when they train people in personal security, they teach them not to be victims. Don’t think anyone is going to call this lady a victim.

Young people today just don’t seem to get it, especially the criminal class. They look at older people and see victims, but the majority of these people are much tougher than they look. These folks lived through world wars, a major depression and the early years of entertainment, which eventually led to the devices we carry today.

They are also past the age of worrying. They have lived good, long lives, and while they are probably not in a big rush, most are starting to look forward to meeting their maker. And it is hard to imagine them being disappointed about ensuring some bad guy never hurts anyone else by taking him with them.