The Crime Prevention Research Center studies the affects of gun laws on crime, as well as other factors regarding firearms. The group also puts out reports on its finding, which often contradict the claims of anti-gun politicians and groups. Most recently the group partnered with Free The People to produce a CPRC video regarding background checks on private transfers of firearms. 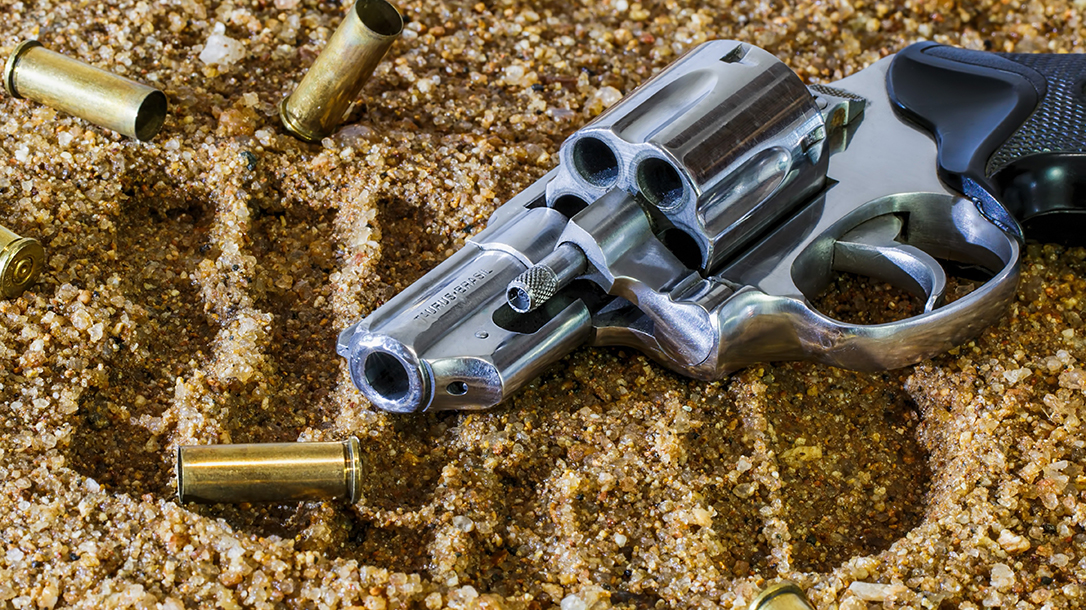 The debate regarding background checks on private transfers continues to rage, especially with the House passing H.R. 8. Proponents of the bill claim that universal background checks could prevent crime. However, opponents state otherwise. The CPRC has even gone as far to say that universal background checks “would not have prevented a single mass public shooting in recent years.” This includes the Gabby Giffords shooting, for which the House designation of the bill was named. Additionally, the CRPC claims that these rules prevent law-abiding citizens from owning guns, especially poor people and minorities.

Details of the CPRC Video

The video basically explains how universal background checks work. This includes the number — 3 million — used to point out how many times background checks have stopped people from purchasing guns. However, what’s not reported is that these are initial denials, mostly because of false positives.

Despite all of the information required on form 4473, the background check system primarily uses phonically similar names. For example, if John Smyth tries to buy a gun but there is a John Smith with a felony conviction and a fairly close birthday, he could be denied. Often this similarity unfolds, allowing the person to buy the gun. However, other times it prevents a legally allowed person to buy a gun. This is particularly a problem in minority groups that use similar names.

Sure, people can appeal the determination, but lower income people, the ones who live in rougher neighborhoods, often can’t afford a lawyer to appeal the case. This prevents the ones who most need guns for self defense from purchasing a gun.

“If my research convinces me of anything, it’s that poor people, particularly poor minorities who live in high crime urban areas are the ones who benefit the most from having guns for protection,” said John Lott, CPRC founder. “Police are important, but police themselves understand that they virtually always arrive on the crime scene after the crimes occurred. And the people who benefit the most from owning guns are the ones most likely to be victims of violent crime.”

The group’s goal is to provide an objective and accurate scientific evaluation of both the costs and benefits of gun ownership, as well as policing activities. 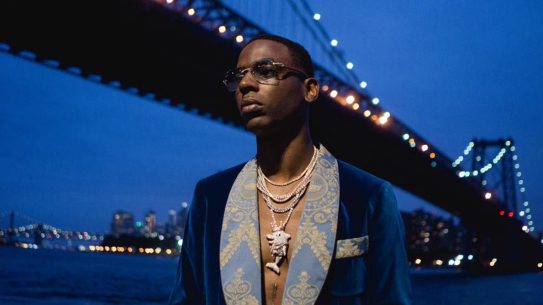 While eating lunch in a Georgia Cracker Barrel, the rapper Young Dolph had $500,000...