A lot of people believe in open carry. They say it is a right under the Constitution. And while they are probably correct, open carry has some inherent issues that just can’t be overlooked, as shown by a Wichita teen who snatched a gun right out of a guy’s holster. 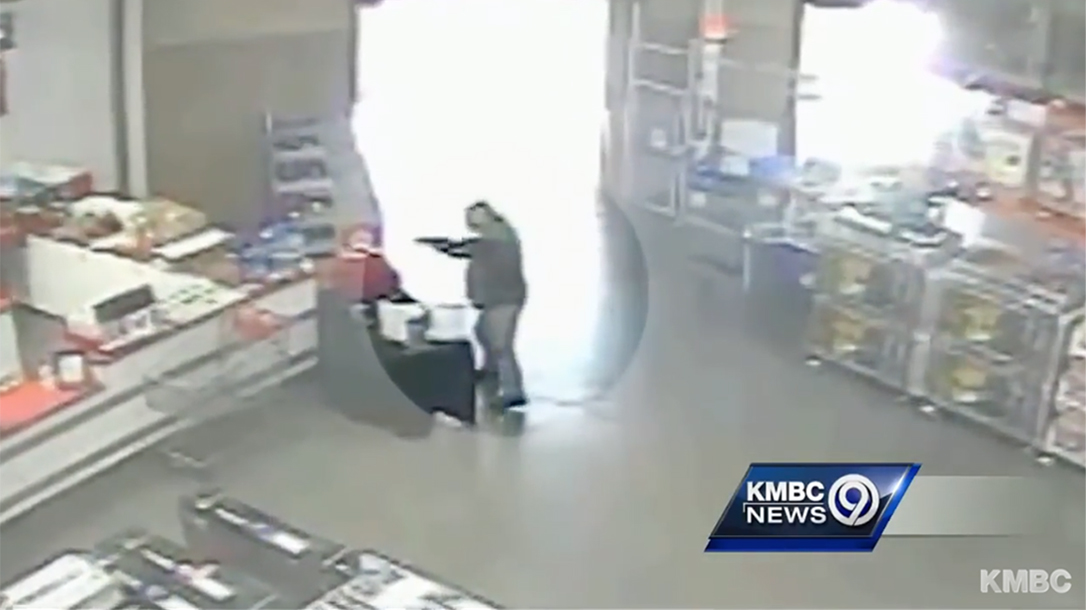 The incident was actually caught on home video. Footage shows a man bent down working on a car door. Then, a teenager sneaks up behind him. As he gets close, the teen grabs at the man’s side and quickly comes back up with a gun. He points the gun at the man before taking off with the 9mm pistol. The victim actually pursued the suspect, taking pictures with his phone, but lost him after being fired upon, according to The Wichita Eagle.

Eventually, police ended up arresting the suspect, who was only 14 years old. They charged him with aggravated assault, theft and possession of paraphernalia. And while the victim got his gun back, everything about this situation was completely avoidable.

Those who open carry should really obtain a retention holster. In fact, they should consider a minimum of a level 2, and probably a level 3. Many police department require officers to carry in a level 3 holster or higher. They do this because officers are often dealing with the public up close and it is much better to be safe than sorry when dealing with the potential of a stolen pistol.

However, this incident could also have been avoided if the man had been paying attention. KAKE reports that the man had noticed the teen walking around the property. In fact, the man says that he saw him walking down the alley. If that was the case, he should have been paying closer attention and never let the kid get close enough to steal his gun. Knowing who is around is the whole point of situational awareness, and it should be conducted at all times.

However, one of the main deficiencies of open carry is the fact that people know that someone has a gun. If a robber sees a gun on a person’s hip, he or she knows who is the biggest danger to them. As such, it completely eliminates the element of surprise, which has always seems to be extremely important in a situation. 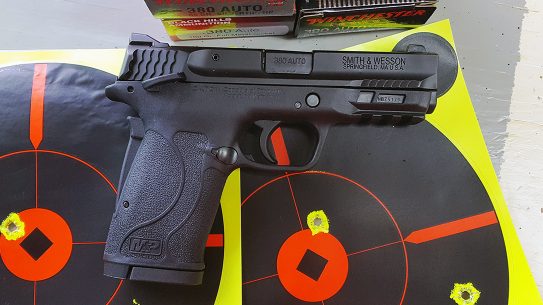 Smith & Wesson used a tilting-barrel lockup to provide an easy-to-rack slide, and added...