0
SHARES
4
VIEWS
Share on FacebookShare on Twitter
In response to high crime rates, specifically in major cities, the Maryland legislature is looking at registering long guns; this includes rifles and shotguns designed for hunting. However, the Wicomico County Sheriff has come out and stated he won’t enforce this law if passed. He is also against a bill that would ban heavy-barrel AR-15 sport rifles. 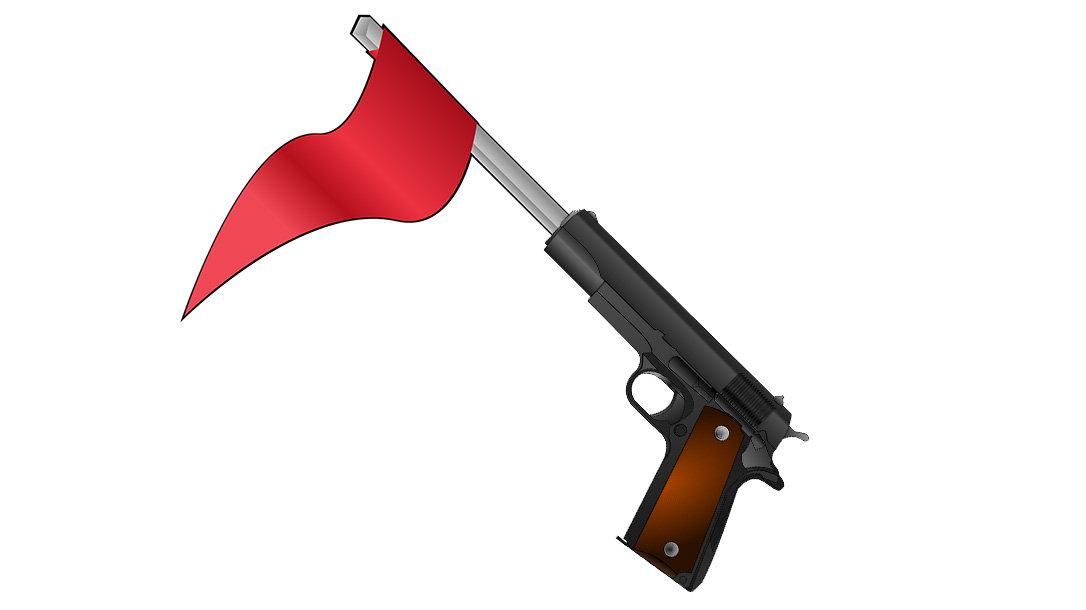 “Law-abiding citizens are repeatedly being penalized because of Baltimore City’s inability to control their crime,” Lewis said to Delmarva Now. “And I’m sorry — I’m not someone’s puppet. I’m going to stand up for what I think is unjust and unconstitutional to the American people, including those living in the state in Maryland.”

Somerset County Sheriff Ronnie Howard joined Lewis in Annapolis to oppose the bills at a filmed meeting at the capitol. Howard opposes the bills because guns are important to those in rural areas.

“It would be very dangerous for someone to turn in their weapon, living in a very remote area and someone else trying to break into their house,” Howard said, according to WBOC. “I can’t. I’m not. They need it for protection.”

Obviously, those in favor of the new laws believe the sheriffs’ statements are irresponsible and that police should enforce the laws that are passed.

Maryland lawmakers are considering two gun bills that the sheriffs believe should not pass. These are the bills that the sheriffs say won’t enforce if passed. One would create a registry for all long guns, while the other would ban the Colt AR-15 Sporter H-BAR Rifle; the gun is actually listed in the name of HB 612. When Maryland enacted an assault rifle ban, it specifically exempted this rifle. This bill would eliminate that exemption, basically making AR-15 rifles a thing of the past in the Old Line State, as no grandfather clause is included.

House Bill 786, however, goes much further. It would require residents to obtain a license before buying a long gun, such as a hunting rifle or shotgun. Current law only requires getting a permit to buy a handgun. It would also limit people from purchasing more than one rifle or shotgun in a 30 day period, with some exceptions. However, of most concern is what happens to unlicensed owners of long guns. The bill doesn’t state that unlicensed owners would have their guns confiscated, but it does set the state police up to create regulations for enforcing the law.