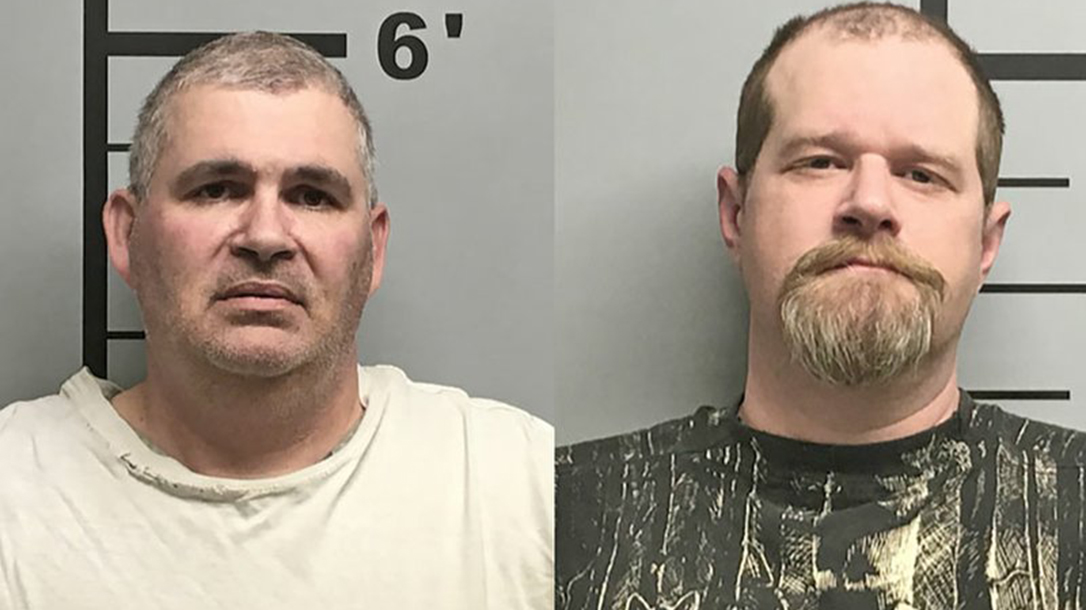 After a bit of drinking, two Arkansas men got the brilliant idea to shoot each other while wearing a bulletproof vest. No, this isn’t “fake news.” 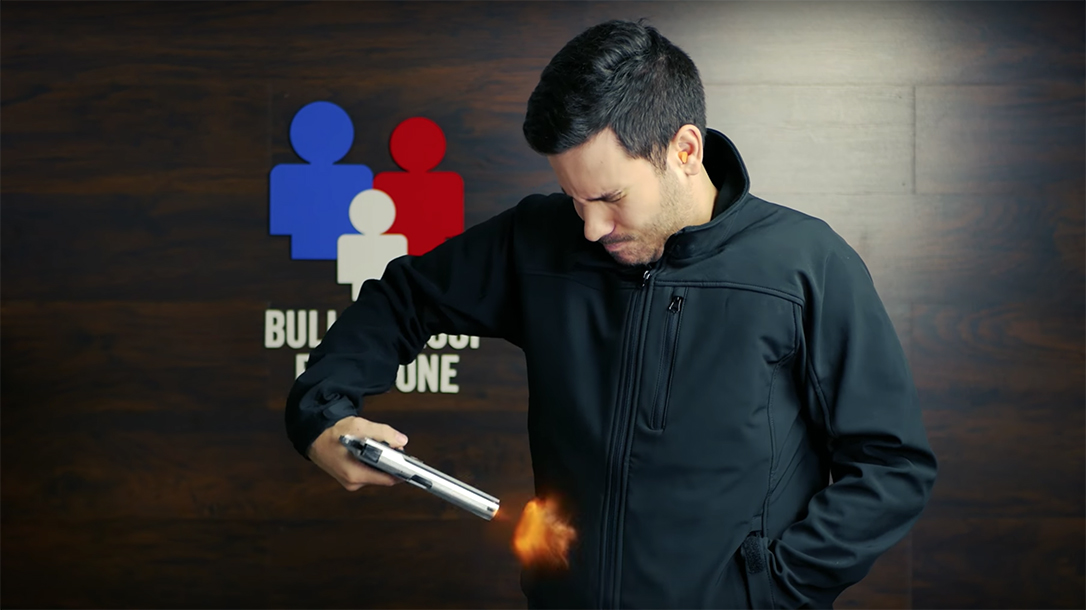 WATCH: CEO of Bulletproof Everyone Jackets Shoots Self in Video

This incident actually happened in Rogers, according to WREG. However, the pair didn’t want others to know what they had done, so one of them concocted a story about the incident, which he told to police. Unfortunately, the story didn’t last long under scrutiny.

Original Story of the Arkansas Men

After being shot while wearing the vest, Charles Eugene Ferris went to the hospital. Hospital personnel, of course, called police about the potential of a shooting. So a Benton County sheriff’s deputy interviewed Ferris about the incident. To the deputy, Ferris claimed he had been hired to protect an “asset.” For $200, Ferris accompanied the asset to Hobbs State Park. In the woods, the pair met another man, who approached the asset. That’s when a gunfight broke out, and Ferris was shot six times in his vest before they were able to get away.

Ferris then told deputies that the asset dropped him at his vehicle, and he drove himself to the hospital. While farfetched, the story was possibly working, right until Ferris’ wife showed up at the hospital.

According to the wife, Ferris, along with Christopher Hicks, had been drinking on the couple’s back porch. Ferris had on a bulletproof vest and actually told Hicks to shoot him with a .22 LR rifle. Hicks pointed the rifle and pulled the trigger. The vest stopped the bullet. However, it hurt Ferris and left a mark; it also made him mad. So when Hicks donned the bulletproof vest, Ferris fired the rest of the rounds in the rifle into Hicks’ back. Hicks suffered only bruising in the incident. Ferris’ wife told him to go to the hospital after he complained of pain in his chest.

After the story unraveled, deputies arrested both men for felony aggravated assault. Both are free on $5,000 bonds, and the judge issued a no-contact order between the men. The Arkansas men now face Class D felonies, which can mean up to six years in prison and up to a $10,000 fine. Since Ferris told Hicks to shoot him, it might have been better if he had sucked it up; only the wife would have known about the stupidity of this incident. 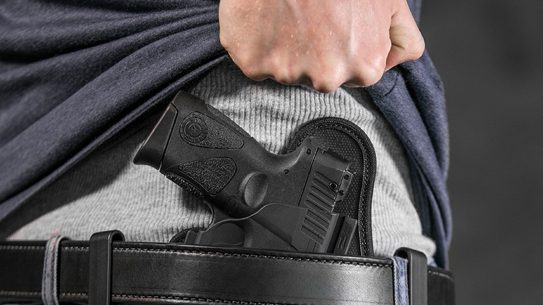