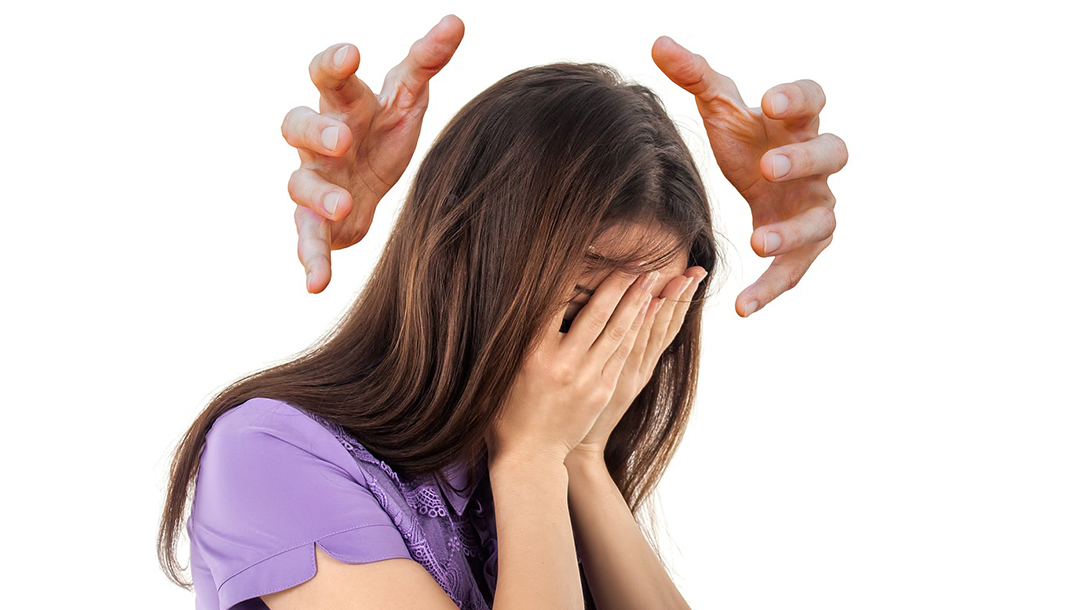 This day and age, people need to stay alert to danger everyone, especially concealed carriers. One case proving this is how an armed Phoenix citizen stopped the kidnapping attempt of an 11-year-old girl. 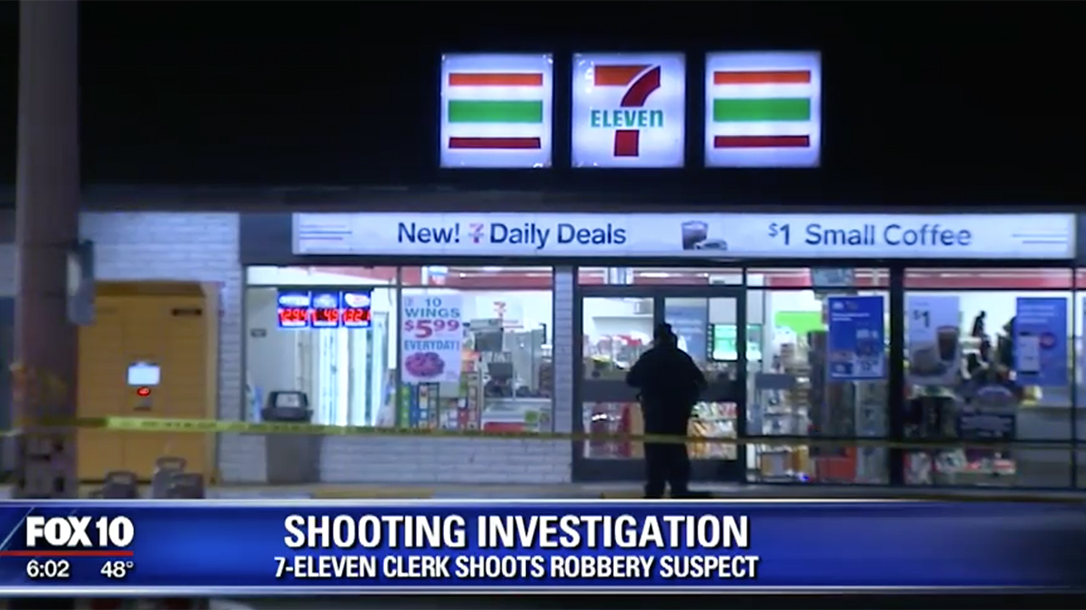 Fox 10 reports that the girl was walking to school on April 3rd when a man approached her from behind. Then, he grabbed her arm and pulled it behind her back, and wrapped his other arm around her face. However, a nearby witness saw what was happening and came to the girl’s aid. The citizen knocked the suspect to the ground and told him to leave her alone. He then pulled a gun and told the man to leave.

People in the neighborhood are extremely concerned about the incident, claiming the area is normally very quiet. Police are looking for the suspect, and have even increased patrols in the area.

Armed Phoenix Citizen Should Have Held Suspect for Police

Of course, if the suspect took off running, he shouldn’t fire or pursue, but in many cases bad folks submit to a strong presence. This could have taken a potential bad guy off the streets.

Statement From the Girl’s School

The school the girl attends — Village Meadows Elementary — has actually done a good job keeping parents up to date on the incident. In fact, it released a statement that included some excellent safety tips to discuss with children.

Consider talking to your kids about safety, including potential methods to fight off an attacker. This also makes a good case for always having a gun at your side; you never know when you might need it. 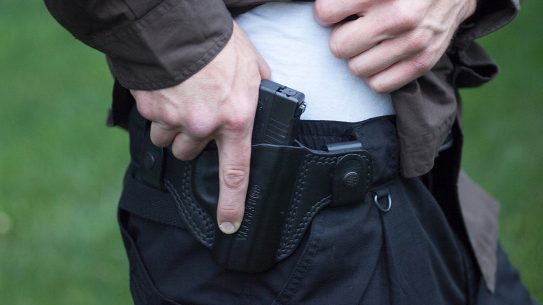 A restaurant manager down in Midland, Texas, exchanged gunfire with an alleged robber; thankfully,...