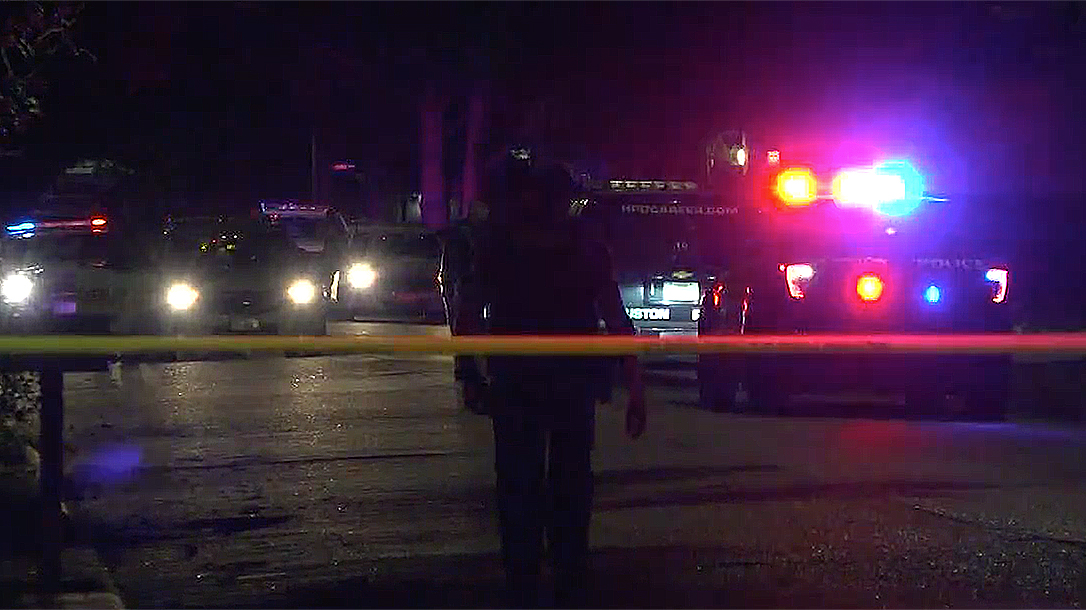 Right around midnight, three men ambushed the father of a Houston family as he arrived home. They ended up pistol whipping him and forcing him inside. Luckily, the wife arrived home shortly later, along with the couple’s 20-year-old son, who realized something was wrong. He obtained a gun from inside the house and fired at the intruders. 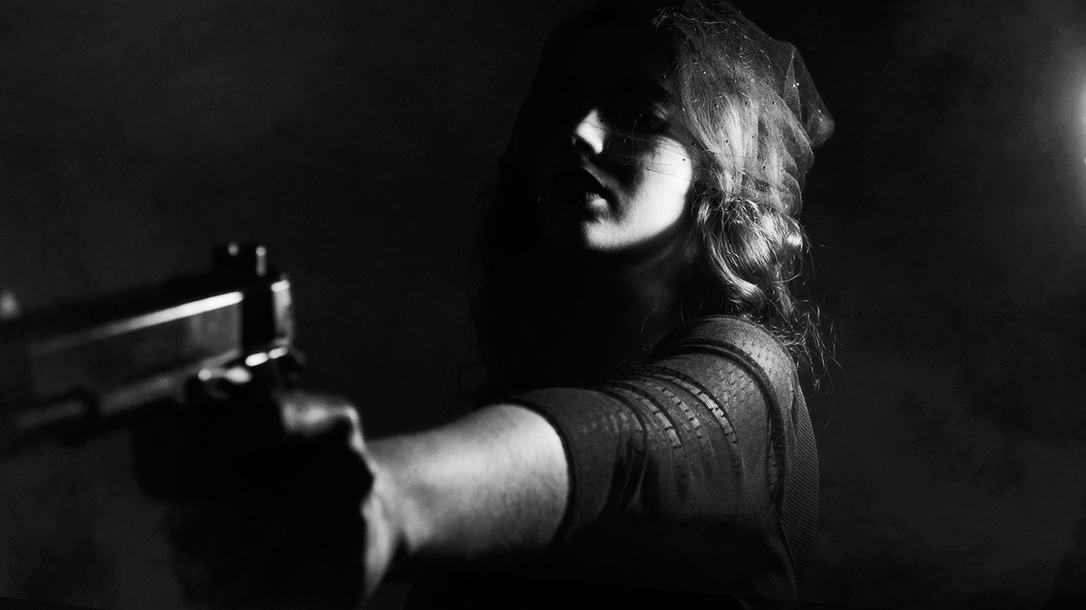 KVUE reports this incident happened on April 9. Allegedly, the armed suspect hid in the bushes, waiting for the man to come home. When he did, they jumped him, struck him and forced him to open the door of the home. Inside were two daughters who heard the commotion and hid in a closet as the suspect search the house for valuables. The girls also hit a panic alarm as they were heading to their hiding place. Unfortunately, the suspect found the daughters during their search.

Right around then is when the wife arrived home with two other of the couple’s children, including the oldest boy. After grasping the situation, the son went inside and got a gun. Then, he started firing at the suspects, hitting one in the head. Neighbors report they heard around 11 shots. However, police say it doesn’t look like the suspects fired any rounds.

The other suspects jumped on the hood of the mother’s car. She took off, finding a police officer nearby. After trying to steal a Mercedes, the suspects finally fled the scene in a stolen silver Toyota Sienna minivan owned by the father. The wounded suspect was taken to the hospital where he later died. No one in the family was seriously hurt.

For some reason this family was targeted. It is unknown why because police haven’t found a connection between the deceased suspect and the family. Nor have police found the other two suspects, one of who might have some sort of connection.

In any case, this Houston family needs a better home-defense plan. Now in some ways they have one. The home had an alarm, including a panic button. However, something might have happened; possibly wires cut or bad monitoring company. The mother found a cop at a restaurant. He should have already been called out by the panic alarm, but there is no mention of that fact.

This family needs to find out what happened with the panic alarm, then consider obtaining permits, if they don’t already possess them. If the mother was carrying a gun, the son wouldn’t of had to go inside to obtain one. This might have sped things up. Also, the father needs to become more aware of his surroundings, especially when coming home late at night. Finally, they need to trim back some bushes. Don’t allow shrubbery to provide concealment. If you just have to have something planted, consider putting in unfriendly plants, such as holly bushes.

Take a look at your home and find the potential hiding spots and entry points. Then harden those locations to deter criminal activity around your home. 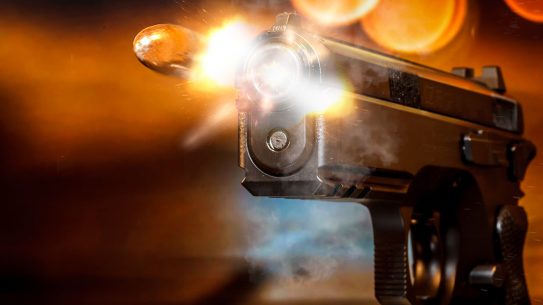 After discovering a career criminal inside his home, a North Carolina man confronted the...