A California clerk took a big chance when he grabbed a shotgun held by an alleged robber. Luckily, the action worked out for him, and the robber took off. 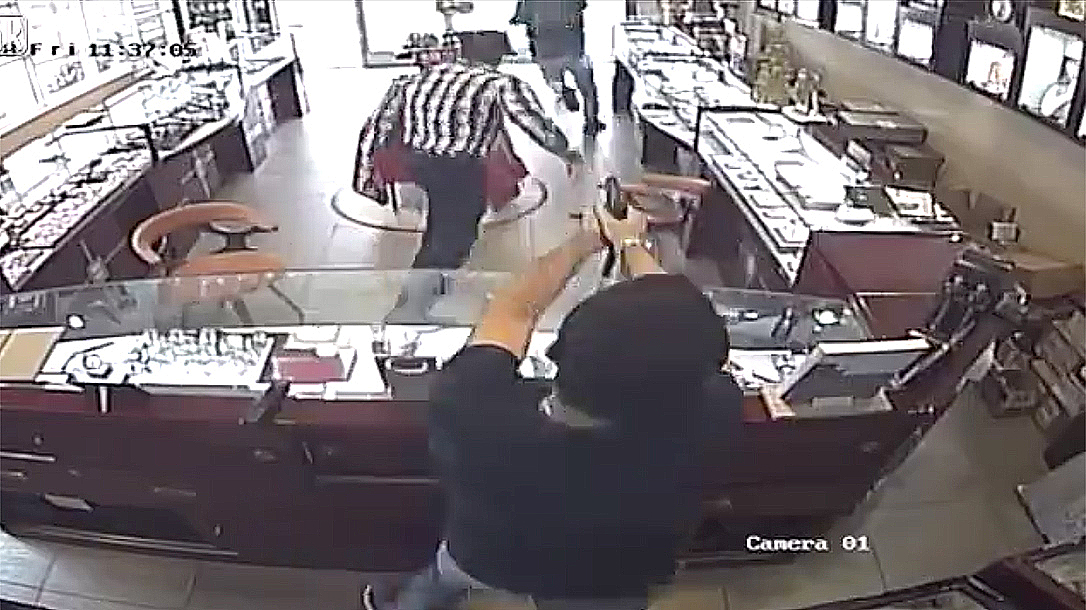 The incident happened last Friday at the Omega Mart in Porterville, a city located between San Francisco and Las Angles. ABC 30 reports that a masked man walked into the store carrying a shotgun and demanding money. The robber wanted the clerk to hand over 20s and 100s, but the guy behind the counter handed over only singles. When the clerk wasn’t fast enough in handing over more money, the robber jumped onto the counter. This, however, as shown in the video, gave the clerk an opportunity to grab the shotgun. The clerk, identified as George Tahhan, didn’t seem to think this was a big deal.

“I’m just trying to protect myself and protect the business,” Tahhan said.

After the clerk took the shotgun from the robbery, he chased him from the store and then called police. The Tulare County Sheriff’s Office have not identified the suspect, which is why they released the footage. Police hope the public can help identify and get the robbery suspect off the street.

Now no one was injured in the incident. However, that might have been because the shotgun wasn’t loaded. Because of that, there is no way to know whether the suspect would have actually fired. If he had, the clerk would have had a very bad day, as the video shows him pressing it against his own body.

“I just look at his eyes, he looks at my eyes, and he just runs. He just leaves the gun and runs,” Tahhan said.

Now compliance isn’t always the best idea; there are many times when victims should fight back. In this situation, though, compliance might have been the smarter option. A shotgun is a powerful tool, which is why so many shooters use them for home and self defense. And the clerk had no idea the shotgun used was unregistered and unloaded. 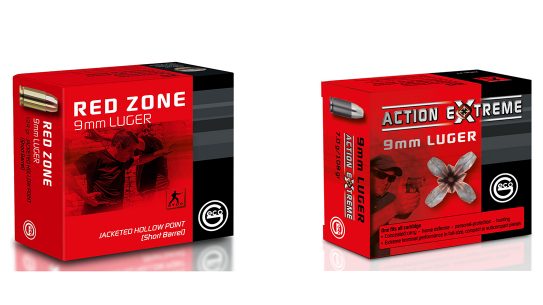