Why a Mandatory Gun Buyback Program Will Never Work in America

by Peter Suciu
in News
0

0
SHARES
22
VIEWS
Share on FacebookShare on Twitter
Following the tragic mass shooting at two mosques in New Zealand in March, Jacinda Ardern, the nation’s Prime Minister, called for a ban on all “military-style” semi-automatic rifles. These were defined as including “a semi-automatic firearm capable of being used with a detachable magazine which holds more than five cartridges.”

It didn’t take long after Ardern made this announcement that various gun-grabbers in the United States jumped on the proverbial “bandwagon” and called for a similar ban in America. Opponents of the Second Amendment are often vocal that nothing has been to stop mass shootings”; they clearly saw this as an opportunity to introduce measures that could result in bans in America.

However, there are some notable differences in the laws in New Zealand compared to those of the United States. Gun control advocates either don’t understand those differences or hope they’re ignored by lawmakers — probably a combination of the two.

The Differences Between ‘Here and There’

First, there is the issue of the Fourth Amendment. While it is important as firearms owners that we understand how the Second Amendment grants us the right to keep and bear arms, the Fourth Amendment is almost as important. It provides all citizens “to be secure in their persons, houses, papers and effects, against unreasonable searches and seizures.”

There are of course exceptions, and for good reason. Convicted felons lose their Second Amendment rights, but not their Fourth Amendment rights, at least not without due process. The bigger issue is how the government could — at least in theory — follow the lead of New Zealand and compensate citizens for the seized firearms? In this case, it is a forced buy-back on a national scale.

In the United States, the issue is whether it is Constitutional. If Bernie Sanders or Elizabeth Warren somehow got elected, could either successfully issue a national emergency to ban firearms? No, that would be an overreach of power and an impeachable offense.

The Financial Cost of a Gun Buyback Program

Beyond the above legal ramifications, there is also the issue of cost involved. In the case of New Zealand, Prime Minister Ardern has made it very clear that she — and basically everyone else in the land where The Lord of the Rings was filmed — has no idea how many guns could be turned in. She has conservatively estimated that this will cost New Zealand tax payers between $100 to $200 million. That number is based on the belief that there are between 100,000 and 200,000 semi-automatic weapons that are now, for all intents and purposes, banned and illegal to own.

When Australia banned most firearms in 1996 in its “National Firearms Buyback Program,” it took 660,959 firearms out of private hands. To raise money to pay the “just compensation” for the private property that was basically seized, the Australian government increased the Medicare levy from 1.5 percent to 1.7 of income for one year. 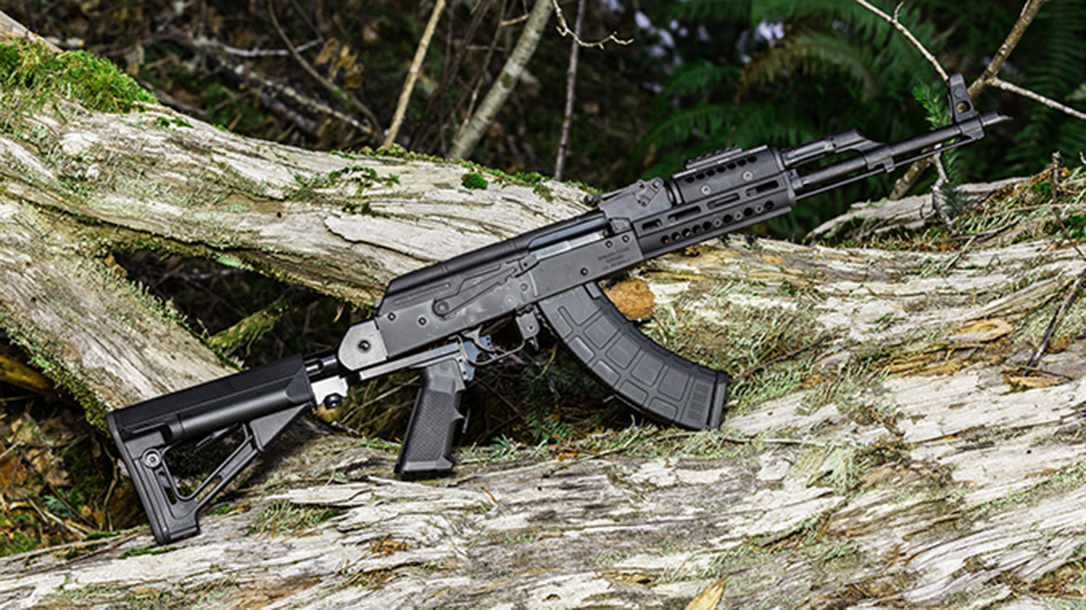 If the U.S. government forcibly conducted such a gun buyback, our taxpayers wouldn’t get off so cheaply. However, to some opponents of the Second Amendment, it is a small price to pay. One such gun grabber is Rep. Eric Swalwell, D-Calif. He suggested that it could cost $15 billion. Sounds like a lot, but in a USA Today op-ed he said, “… we can afford it. Consider it an investment in our important right, the right to live.”

By Swalwell’s own estimates, there are 15 million AR-15s in private hands. So, at $1,000 each — a number that could actually be on the low end — that comes to $15 billion. But here is the problem: While the NSSF’s numbers match with Swalwell’s regarding AR-15s, they don’t account for the many millions of AK-47s, SKS rifles, H&Ks, FN FALs and countless other semi-automatic firearms that might fall into the same category. That could easily triple the 15 million figure.

Would the gun buyback also include M1 Garands, M1A rifles, M1 Carbines, as well as vintage Soviet SVT-40s or German G-43s? And if so, does Swalwell know that some of these firearms have a market value far in excess of $1,000? Fair market compensation could make this extremely expensive. In fact, it’s not hard to argue that this would be unrealistically expensive.

Given the number of firearms, the actual cost could conceivably top $100 billion; that’s taking into account the fact that, today, many of these rifles are more than $1,000 each. Democratic leaders weren’t about to sign on for President Donald J. Trump’s border wall when the figure was $5 billion. Shortsighted liberals balked at the idea of Amazon getting a mere $3 billion tax break to bring its second headquarters to New York City. How can any politician sell a $100 billion gun buyback to even the most liberally minded voter?

The answer is that they can’t. As a gun buyback program, the cost would be so great it would literally break any budget — short of telling Pentagon it is getting 30 to 50 million used semi-automatic rifles one year instead of literally anything else! Since that isn’t an option a national gun buyback in America would require a massive tax increase.

Here is the only response to Rep. Swalwell that makes sense: No, we can’t afford it! But even if we could, let’s invest in other things like border security, better mental health care and our nation’s critical infrastructure.

Finally, let’s consider too that there are 300 million firearms in the United States by most estimates. Should the lawful owners of those items, which are protected by not only the Second Amendment but the Fourth Amendment as well, lose their property because of the actions of few bad people? That would be like banning all cars because of drunk drivers, but that’s a debate for another time.