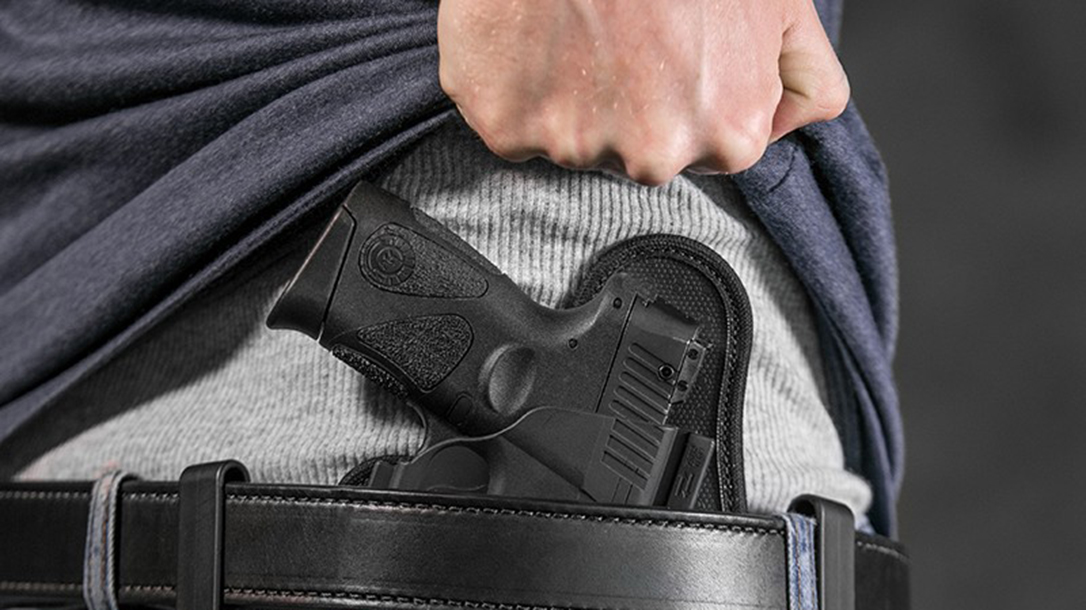 Idaho Gov. Brad Little signed a bill into law on Tuesday that lowers the concealed carry age to 18 in the Gem State. In fact, the bill allows non-prohibited 18 year olds to carry without a permit, according to the Idaho Statesman. 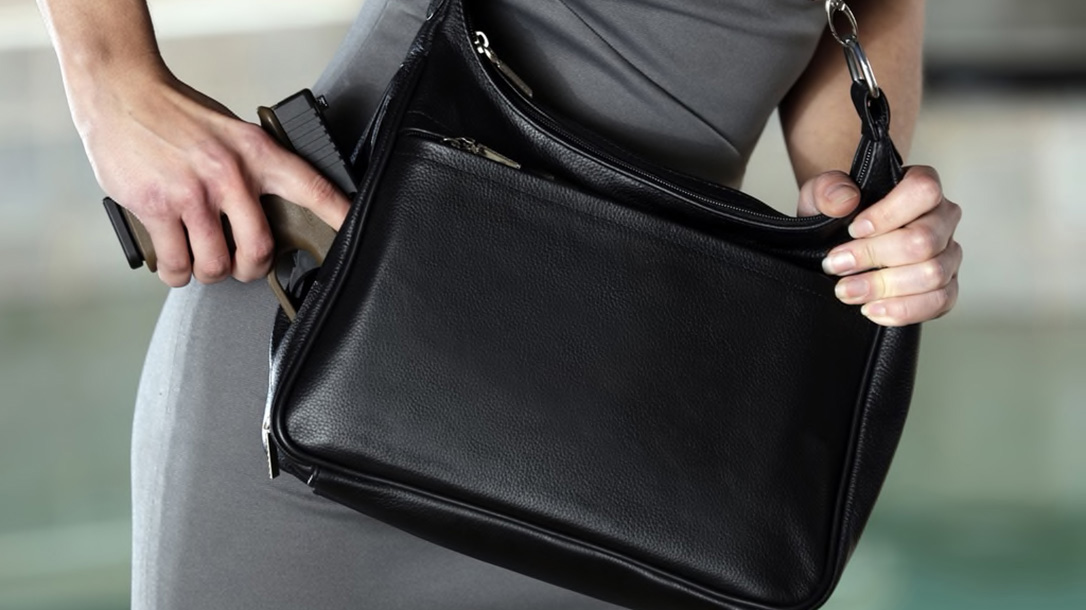 Since 2016, those 21 and older could carry concealed without a permit inside Idaho’s borders. Former Idaho Gov. Butch Otter signed that law, along with campus carry, which went into effect in 2014.

Proponents of the law say it was needed because 18-year-olds could already carry in most of the state, particularly in rural areas. However, many urban areas banned those under 21 from carrying concealed within city limits. Because of this mismatch of laws, 18- to 20-year-olds who were legally carrying could end up breaking a law simply by crossing border. Those in favor say it is needed to prevent law-abiding citizens from accidentally breaking the law. Opponents, of course, believe otherwise.

Those against the law claim there is a big difference between rural and urban Idaho. They also say that 18- to 20-year-olds are too young to carry guns. They believe that lowering the concealed carry age will result in more accidental shootings and altercations.

There are quite a few people against this law. They believe this law will lead to more people being shot and killed. However, they present no evidence this could be true. In fact, younger folks have been carrying for years without any evidence of a problem. Idaho is the only state that allows 18-year-olds to carry guns. Also, the U.S. military regularly takes 17 to 18 year-olds and trains them with firearms with very few problems, if any.

Additionally, these same groups have made the same arguments for years. Every time that state lawmakers look at creating or expanding concealed carry, anti-gunners claim blood will run in the streets. That has yet to happen. In fact, numerous studies by the Crime Prevention Research Center prove that concealed carry reduces crime and gun violence. Just look at the areas with the strongest gun laws, such as New York City and Chicago. Both make it very hard to carry a gun, and both have some of the highest gun violence rates in the country. 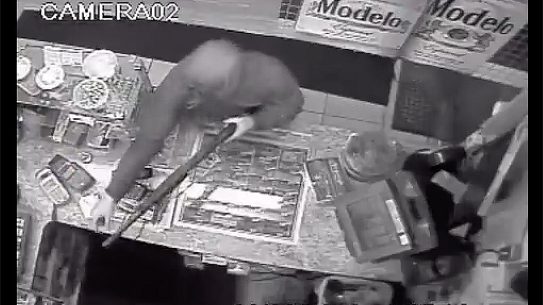 Video shows how a California clerk fought back against an armed robber by wrestling...