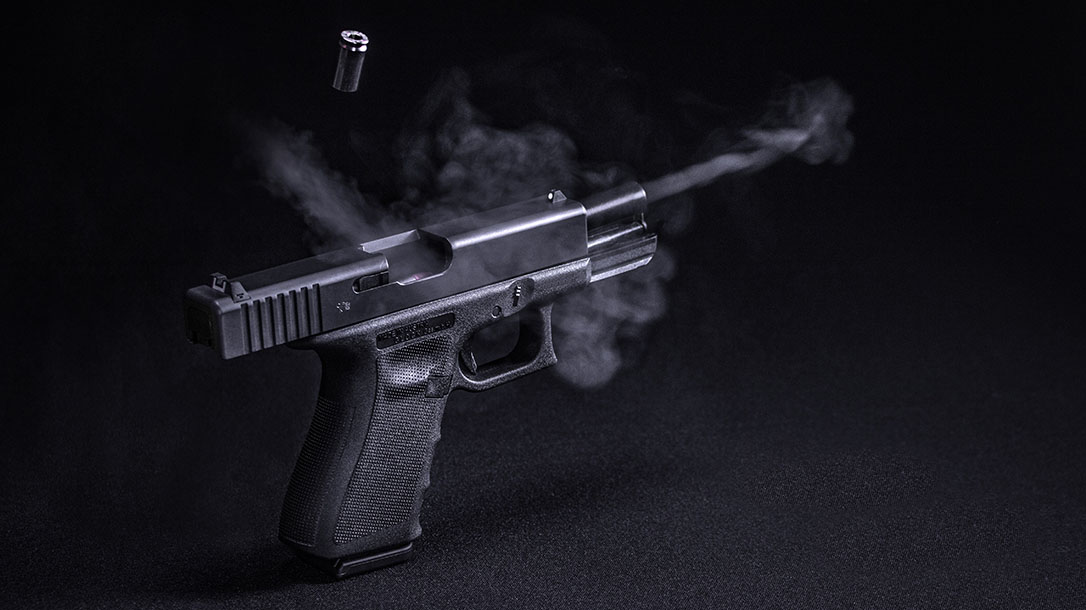 Around 8:30 in the morning, an Iowa gun owner realized someone was inside his home. So, he obtained a gun and confronted the intruder, asking him to leave. The intruder refused and then attacked, forcing him to fire. 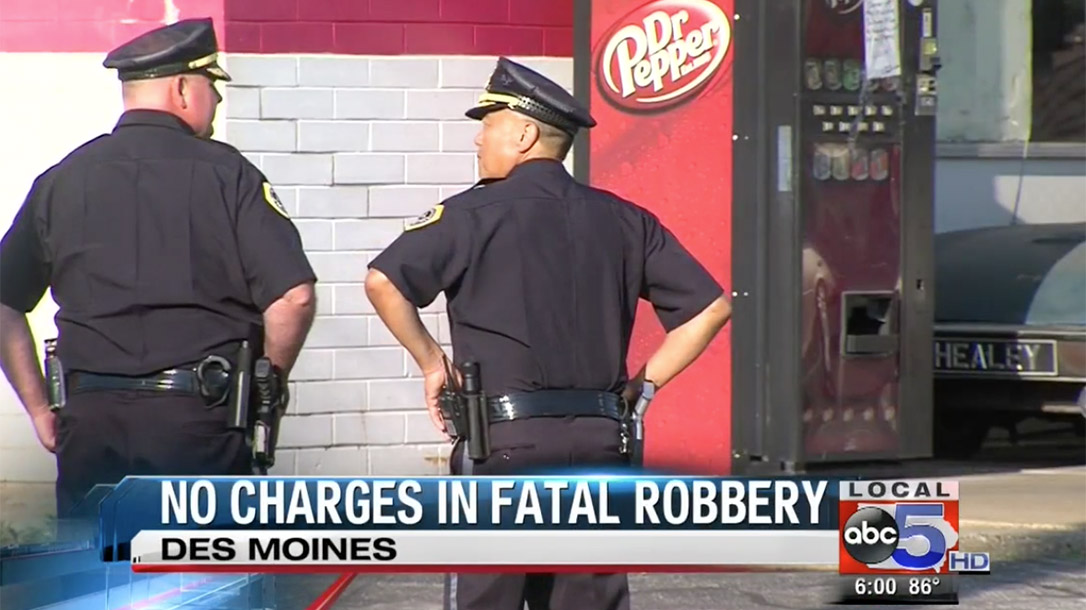 Police identified the suspect as 19-year-old Jose Montanez. In fact, the Sioux City Journal reports the incident on April 9 actually began at Montanez’s residence, where police responded to a disturbance call a little while before. Before police could arrive, though, Montanez allegedly broke several items in the home before jumping out of a second-floor window.

Montanez then ran through some alleys before breaking into the gun owner’s home. Officers know his route due to the blood trail he left after being cut by glass from the window. After Montanez entered the home and attacked, Gutierrez fired one round, hitting the suspect.

Police arrived and transported Montanez to the hospital. He died later that day. The gun owner received non-life-threatening injuries, but obtained medical treatment on his own.

While the gun owner probably won’t face charges in the shooting, there is no evidence the men even knew each other, the Woodbury County Attorney’s office will make the final decision.

While its important to have a gun when confronting an intruder, one also needs to be willing. This homeowner had his gun, but he let the suspect get too close. He probably thought the gun would be enough to scare away the intruder, but hopped up and determined attackers require being willing to pull the trigger.

Shooters can’t let a potential attacker get too close, even if the gun is already out and aimed. There are distances where, even if hit, an attacker can possibly take out the victim as well. In this case, the attacker got close enough to injure the defender. He wasn’t hurt badly, but a lucky hit or an unnoticed knife could have changed that whole situation. Get a gun, get some training and make sure you’re willing to pull the trigger when needed. 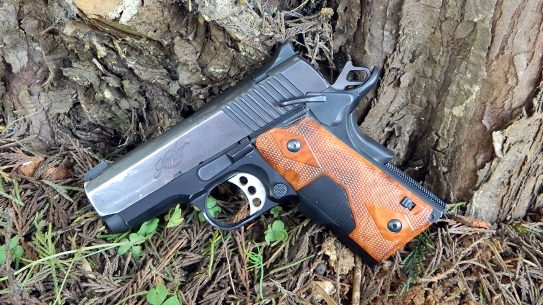 Why One Gunwriter Carries (Mostly) a Kimber Ultra Carry in .45 ACP

While there are many newer pistol designs — particularly those with polymer frames —...