A lot of folks really enjoy the John Wick movies. Shooters like these movies because of the action and realistic gun use. In fact, the star, Keanu Reeves trained hard with firearm experts to ensure the gun play looks real, and he is doing it again for John Wick 3. 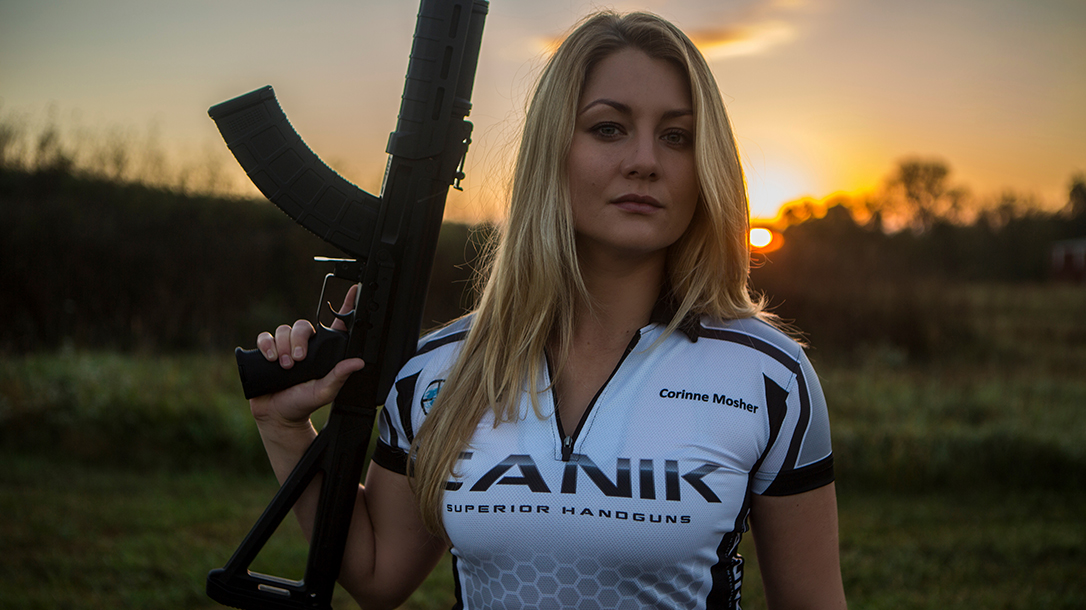 This time Reeves is training with former Navy Seal and CIA contractor Shawn Ryan. Of course, he is still working with Taran Tactical, which trained him for the first two movies. He just happens to also get some close-quarters training from one of the best in the business, who is also the founder of Vigilance Elite.

In the video, Ryan goes over a variety of training with Reeves. This includes doorways, which are also known as fatal funnels. Operators call them this because most rooms have a single entry point. So, anyone waiting inside the room naturally guards the door. Ryan particularly goes over how after threats are eliminated, shooters should concentrate on the possible location for the next threat. This could be a window, a bathroom door or even the door through which the shooter just entered. Ryan also discusses footwork, which is just as important in self defense as it is in sports.

In any case, Reeves gets some awesome training, which should help John Wick 3 be as action-packed as the first two movies.

John Wick 3 Might be As Good as the Previous

When John Wick came out, shooters were surprised by his gun handling. Reeves actually looked like he had touched a gun. In fact, it looked like he had received some actually training from someone knew what they were doing. It wasn’t long before people realized he had gotten training, particularly when videos surfaced of him training with Taran Tactical.

Now all movies are a little over the top, especially when it comes to gun play. However, Reeves shows a dedication to his art that goes way beyond most actors. He actually has an understanding of how guns work, along with defensive tactics that work in the real world. Let’s just hope that the plot of the movie is as good as John Wick 1 and 2; there is no doubt the action will be great.

VIDEO: Why You Need to Practice Clearing Type 3 Malfunctions

VIDEO: How to Obtain a Proper Pistol Grip With SIG’s Max Michel