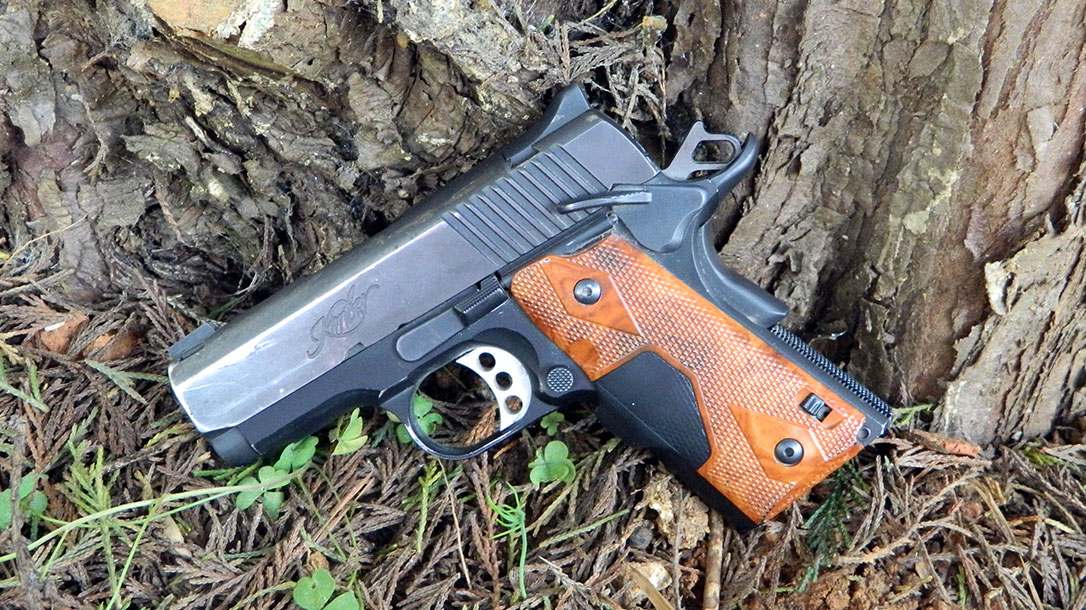 When I obtained my first concealed-carry permit, I didn’t really own any handguns designed for everyday carry. I had big, full-size pistols and revolvers. But I was mostly getting it because my home state, at the time, required a permit to carry a loaded handgun in a vehicle. Later, I decided to start actually carrying, and began looking for a more compact pistol. I ended up purchasing a Kimber Ultra Carry in .45 ACP. 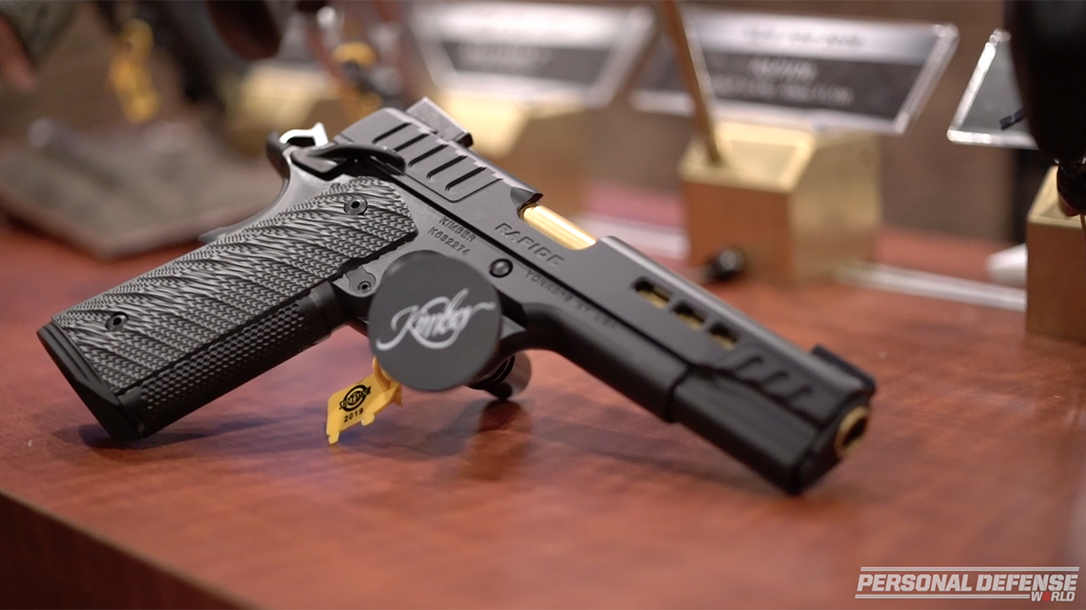 I chose .45 ACP, in large part, because of the Clinton rifle ban. If I could only carry so many rounds, I figured bigger was better. Also, the .45 ACP has a long history of putting attackers down, hard. Then I decided I wanted that round in the gun for which it was originally intended: The 1911.

Since this was the 1990s, there weren’t that many choices. The main ones available were a few custom choices, which were way out of my price range, and Colt. However, this was during a time when Colt was having some issues with the public, both because of policy and reliability of its newer guns. This also caused used Colt 1911s to increase in price, particularly the Commander and Officer models in which I was interested. That’s when I heard about Kimber putting out semi-custom 1911s, containing many of the features I desired.

After a lot of research, I ended up purchasing a officer-sized Kimber called the Ultra Carry for less than $700. The all-steel frame and slide featured a matte black finish, while the barrel and skeletonized hammer were shiny stainless. It also came with an skeletonized aluminum trigger that broke cleanly at around 5 pounds. This gun was beautiful, compact and powerful, which was exactly what I was looking for in a carry gun.

However, I wasn’t completely happy with this pistol at the time. It put rounds right where it was aimed, but it had some feeding issues, particularly with hollowpoint ammunition. I even considered selling it and looking for something else. I didn’t, though, because a friend, who had a lot of experience with 1911s, explained it needed a break-in period. He told me to keep shooting full-metal-jacket rounds through it, and it would eventually run right. In my early 20s, I didn’t know that precision pistols needed a break-in period. It took around 600 rounds for this pistol to start reliably running the way it should. Since then, I have carried this .45 ACP daily in multiple states, to the point that I have even worn out a holster.

Outside of cleaning it, the only thing I have ever done to this 20-plus-year-old pistol is add some Crimson Trace Lasergrips. Today, it can handle any type of .45 ACP load, from self-defense hollowpoints to cheap reloads without any problems. It has scratches and signs of holster wear, but still fires every time the trigger is pulled.

When I Don’t Carry the Ultra Carry

My Kimber Ultra Carry is my EDC gun. In fact, the only time I don’t carry this pistol is when I’m testing another gun designed for concealed carry. I’ve always figured that if I’m reviewing a concealed-carry pistol, I should be willing to use it as it is intended. However, before I trust a test gun with my life, I always put a few hundred rounds through it to ensure reliability. If it hiccups at all, I keep putting rounds through the gun until I’m convinced it can do its job.

This is something gun owners need to remember. Firearms sometimes require a break-in period, particularly guns with tight tolerances, such as 1911s. And if you’re going to rely on a gun to possibly defend your life, you must know that it will fire every time, regardless of brand or make.

Now there are a lot of great guns on the market, with polymer guns being very popular with shooters. However, I’ve always been a bit old fashioned, which is why I prefer a gun and caliber that dates back more than 100 years. I like many of today’s compact 9mm pistols; I’m currently testing a Taurus G2S that’s showing real promise. But when it comes to everyday carry, I want a gun and round that can stop an attacker regardless of the type of ammunition used. For that I chose the Kimber Ultra Carry in .45 ACP. 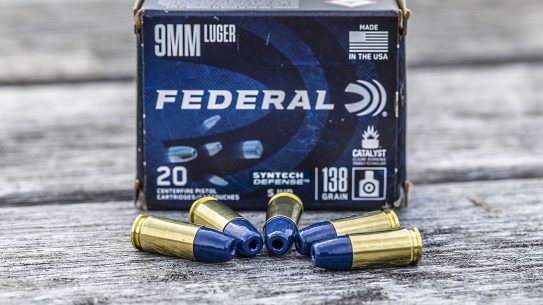