Max Michel is an action shooting competitor. He is also a world champion IPSC shooter and captain of the SIG Sauer shooting team. So, when he provides shooting tips, folks need to listen. Recently, Michel explained proper shooting stance, with some great tips for better accuracy. 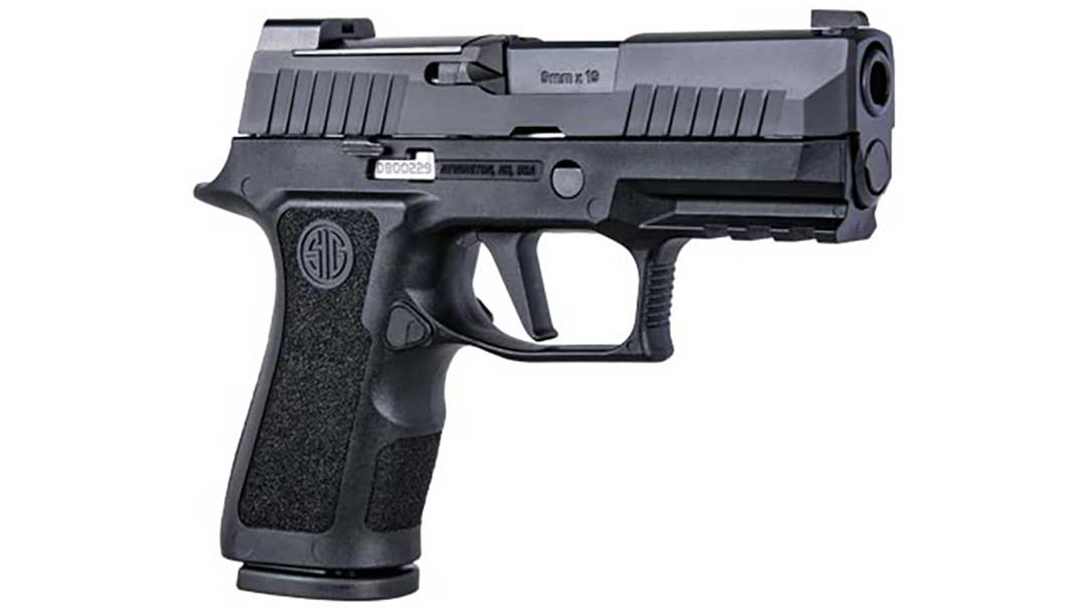 He provides these via the SIG Sauer Youtube page, where folks can learn all about the company’s products. Folks can also receive a wide variety shooting tips and tactics from some experts. Along with Michel, SIG features tips from Lena Miculek, Daniel Horner and more.

In the video, Michel says he wants his stance to be wide and aggressive for three reasons — stability, transitions and explosive movement. He keeps his legs wide, with his strong foot slightly to the rear. He also bends his knees to put most of his weight on the balls of his feet. Michel keeps his torso upright, but pushes his hips back slightly. This pushes the shoulders forward over the feet. This stance puts weight behind the gun, which helps the body better absorb recoil. Absorbing recoil is crucial to fast follow-up shots.

However, one of the best tips Michel provides is telling shooters to keep the shoulders down and head upright, and bringing the pistol up to the line of sight. He says bringing the head down to the sights causes tension in the body and reduces peripheral vision. He also says shooters should extend the arms, but not lock the elbows, which causes the gun to lift higher during the shot.

The Man Behind Proper Shooting Stance

Raised in New Orleans, Michel got into competitive shooting in 1991. Since then, he has won numerous championships in practical shooting, both as a youth competitor and on professional shooting teams. He spent 10 years with the U.S. Army Marksmanship Unit before joining the SIG Sauer shooting team. Michel is a champion International Practical Shooting Confederation shooter and a 15-time world champion speed shooter. He is also a top tier firearms instructor. Those who want to learn from one of the best shooters can travel to his training facility in New Iberia, La.,