To end a brutal attack, a McDonald’s security guard in Chicago had to pull his gun and aim it at the attackers. This action sent his attackers fleeing, and he didn’t even pull the trigger. 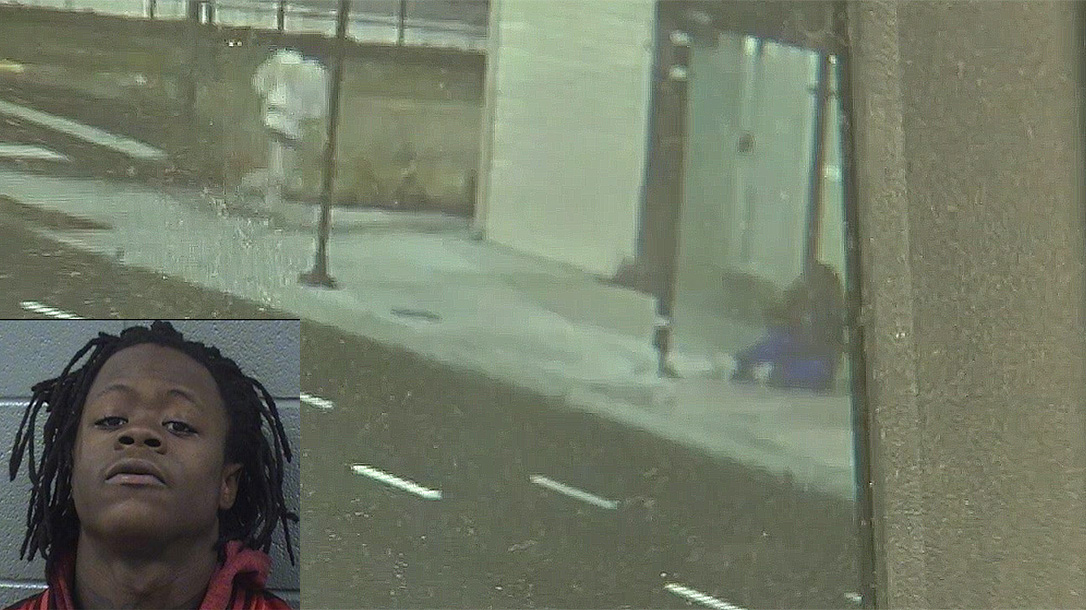 On April 7, cell phone video caught the action in the incident, showing two young men fighting with the McDonald’s security guard. The Chicago Sun-Times reports that the incident began when the guard asked them to leave because of loud music. In fact, the guard was escorting the young men out when they attacked him. One of the men punched the guard repeatedly, while the other smashed a glass bottle from the garbage over the guard’s head.

Emergency personnel took the guard to the hospital. Police have not arrested anyone in connection with the assault. However, this is not the first time police were called to this McDonald’s located at the Chicago and State Red line station. In fact, it is not even the first time this month. CBS Chicago reports that police were called to this location 35 times in the past 30 days.

By anyone’s estimation, this security guard showed great restraint. While it might be different in Chicago, in most areas he would have been justified to draw and immediately fire. Of course, once the attackers were walking away, the situation changed quickly. The guard acted in a reasonable manner aiming the gun, though he probably should have used both hands. He also kept himself prepared for a follow-up attack.

The guard did a good good of ensuring the two young men didn’t return to do more harm. And while it is hard to tell in the video, he probably called police at that time, which would allow him to give descriptions as he was looking at them. It is always best to provide descriptions as quickly as possible.

This guard did an excellent job. He protected the customers, kept the violence outside and didn’t have to shoot anyone. Once again, the mere presence of a gun ended an attack, and this happens everyday across the country. 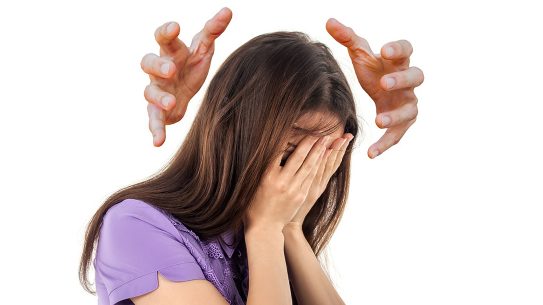 An armed Phoenix citizen stopped a kidnapping attempt of an 11-year-old girl by knocking...