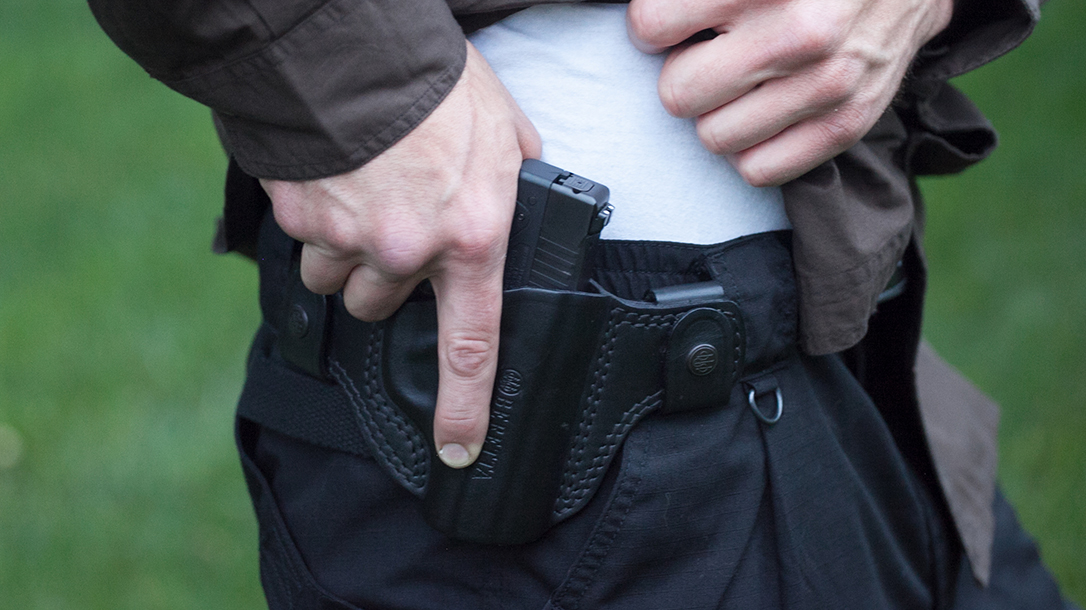 While getting ready for the morning rush, a restaurant manager had to shoot it out with an alleged robber down in Texas. Luckily, the manager was carrying a gun. 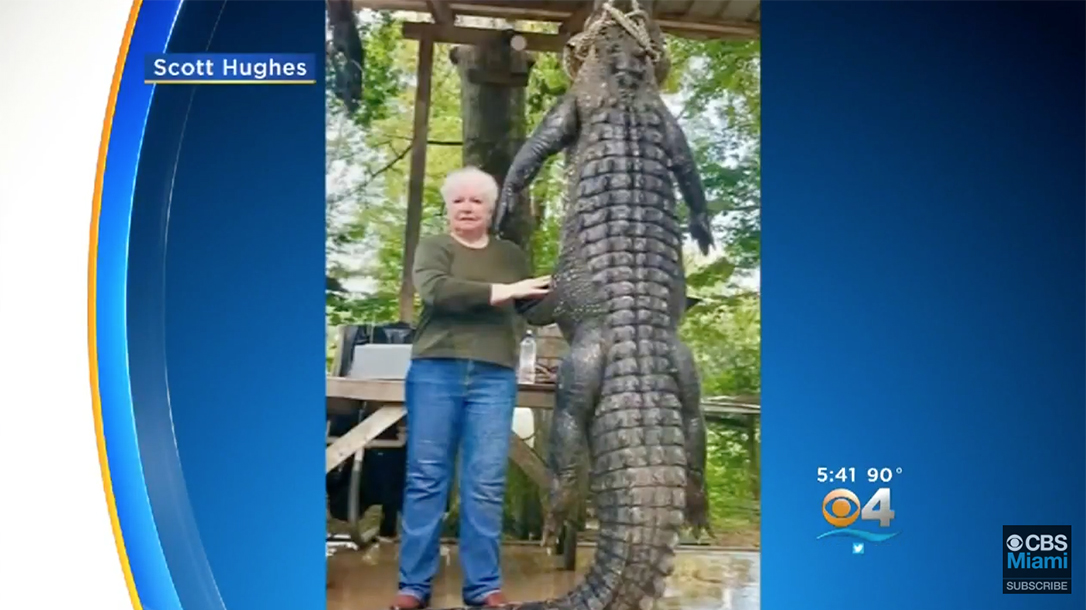 News West 9 reports the incident happened around 5 a.m. on Friday in Midland. According to the manager, Eduardo Orellana walked into the La Loncheria restaurant and immediately starting shooting. In fact, Orellana didn’t even ask for money; he simply walked behind the counter and pulled a gun.

The manager, however, also had a gun and fired back, hitting the suspect. When police arrived, they found Orellana wounded. Despite EMS personnel working on him, Orellana died at the scene. The Midland Police Department are still investigating, and have not said whether the manager will be charged.

Restaurant Manager Made a Point of Carrying His Gun

All firearm experts recommend carrying a gun any time it is legal. However, some people only carry at specific times. These times are typically when they feel the need, such as if they are going somewhere they feel is unsafe. Of course, no one knows when a gun might be needed. That’s why folks should carry when it is legal.

A concealed-carry permit is useless without a gun. Why would someone go through the process to get a permit, if he or she doesn’t carry daily? Also, keeping a gun fairly handy doesn’t do much good if they location is not on the person. If the gun is in a vehicle but the person is outside that vehicle, the gun doesn’t do anyone any good.

The restaurant manager had his gun on his person, which bode well in this situation. Had he kept his gun near the register or another location, he might not have been able to reach it in time. In that case, the situation might have ended differently. If you’re going to carry, pick a gun and holster combo that is comfortable to carry all day everyday. You never know when you might need it. 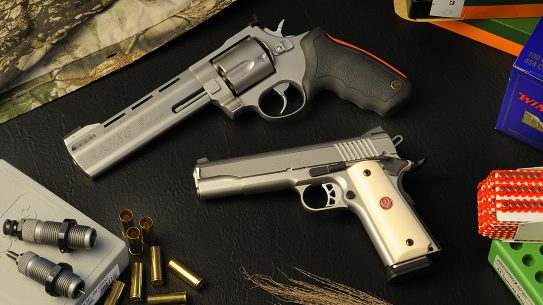 How to Roll Your Own Magnum Handloads and Boost Your Performance

There is just something about shooting big-bore handguns, and the best way to boost...