Over the last few years, pistol-caliber carbines have really grown in popularity. A lot of this has to do with the increase of power of pistol cartridges when fired through longer barrels. It doesn’t hurt, though, that shooters can use the same ammo in both handguns and long guns. It also didn’t hurt this genre of firearms when Ruger brought out the PC Carbine in 9mm. 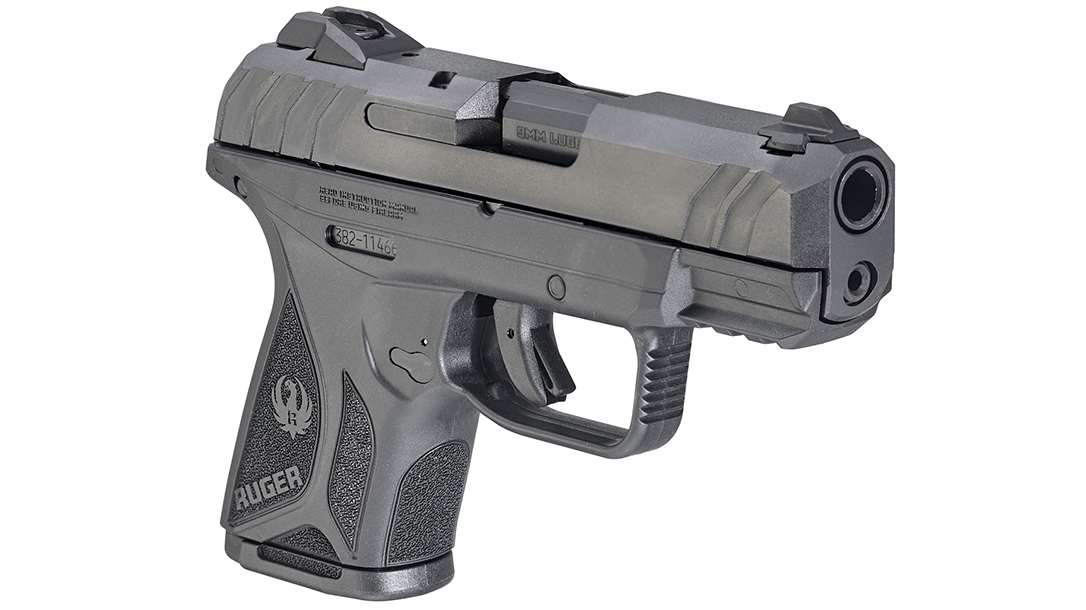 Ruger Gets Smaller, Lighter With the Security-9 Compact 9mm Pistol

The company has now expanded the line with six new models, including three chambered in the more powerful .40 S&W chambering. Ruger kept the other three running 9mm loads, but these new carbines come with additional features.

There are many reasons why this Ruger became so popular so quickly. It didn’t hurt that shooters could obtain more power and velocity out of highly available and affordable 9mm loads. It also doesn’t hurt that these guns are extremely versatile, making excellent defensive guns, as well as super fun plinkers. These carbines also feature a takedown methods similar to the Ruger 10/22 Takedown. To break them down, shooters simply ensure the rifle is unloaded and then push a recessed lever, twist the assemblies and pull them apart. All six of the new versions come with this takedown feature.

These rifles also feature a reversible magazine release and charging handle to accommodate right- or left-handed shooters. The company machined the bolt from heat-treated, chrome-moly steel to ensure strength, structural integrity and durability. The cold hammer-forged, chrome-moly steel barrel with ultra-precise rifling provides exceptional accuracy, longevity and easier cleaning. Some models even come with a threaded muzzle to allow for use with standard muzzle accessories.

The Ruger PC Carbine comes with a barrel-mounted, ghost ring adjustable rear aperture sight and a non-glare, blade front sight. And the glass-filled nylon synthetic stock features a soft rubber buttpad with spacers to allow the rifle to be adjusted for different sized shooters or varying levels of outerwear.

The new 9mm models feature a black synthetic stock with an aluminum free-float handguard. They are also available with and without a threaded barrel, as well as 10-round magazines for compliance with certain states.

The .40 S&W versions come with all of the features of the original in a more powerful chambering. Shooters can also choose between threaded and unthreaded barrels, as well as 15- and 10-round magazines for compliance. Unfortunately, Ruger doesn’t currently make a .40 American Pistol, so there is no option of using those magazines with this carbine.