0
SHARES
0
VIEWS
Share on FacebookShare on Twitter
Which U.S. cities are getting more dangerous over time? Which are getting safer? The team at YLS (yourlocalsecurity.com) tracked down FBI crime trends from 2006 to 2016 to determine which U.S. cities have seen the sharpest increases and decreases in crime over the past 10 years. Seven categories were included: Murder, robbery, assault, burglary, larceny, motor vehicle theft and arson. Cities were then ranked based on their average numbers across the seven types of crime. Here’s how things broke down in regard to the safest cities in the U.S., where folks might want to learn more about the ways of self defense. 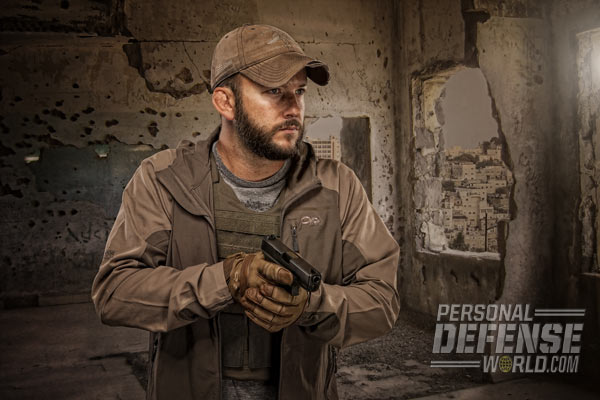 6 Life and Death Lessons from Dangerous Cities Around the World

These 25 cities have seen more crimes of all types over the past decade. Charleston, West Virginia, tops the list with double the arson counts from 2006 to 2016, even with a population decrease. In fact, nine of the bottom 25 cities have had a decrease in population, which means their crimes per capita have increased all the more dramatically.

These cities experienced the greatest decrease in criminal activity for the six types of crime YLS measured. The city with the most improvement from 2006 to 2016 is Salisbury, Maryland. It improved substantially in several areas, including a 100-percent decrease in arson and a 63-percent decrease in burglary.