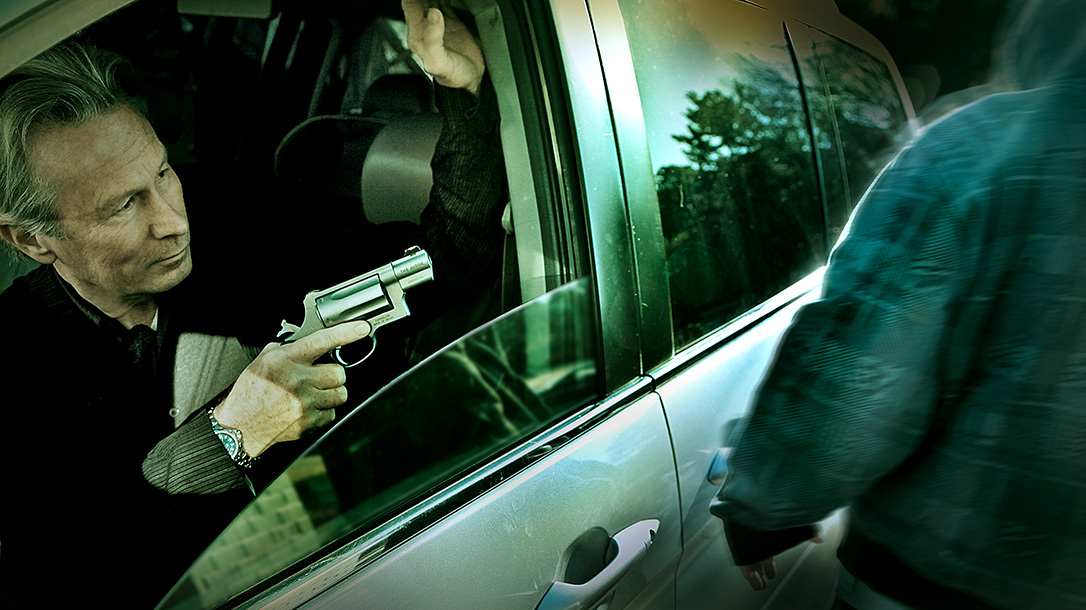 While heading around the Loop, an armed Chicago driver got rear ended. He pulled over and exited his BMW to examine the damage. Meanwhile, the other driver jumped out with a gun and demanded the keys, forcing the first driver to shoot his attacker. 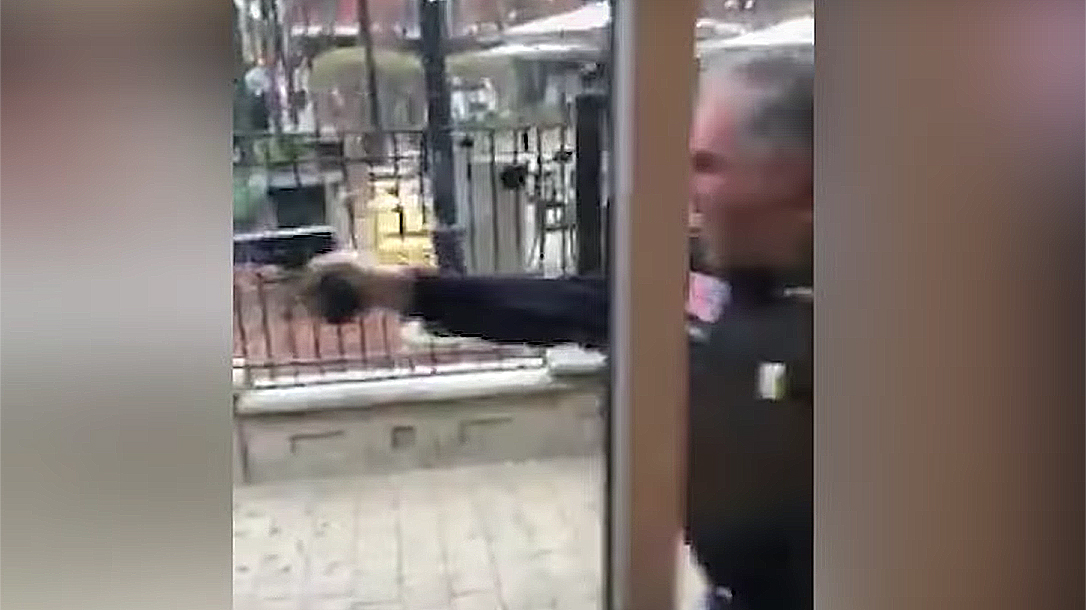 The incident happened around 3 a.m. last Friday on the South Side, according to WGNTV. The BMW driver looked at his damage and returned to the car to get his phone. However, that’s when the driver of the Volkswagen, identified as a 22-year-old man, allegedly pulled a gun and pushed his victim back into the BMW. That’s when the BMW driver, a licensed concealed carrier, pulled his own gun and fired one shot. He hit his attacker in the head. Emergency personnel transported him to Northwestern Memorial Hospital where doctors pronounced him dead.

Police have not identified either the victim or the suspect. However,  they did state the BMW driver wouldn’t face charges. The investigation revealed that the victim only drew and fired after being confronted by the carjacker with a gun.

“He was a concealed carry holder, so he was legally able to have that gun, and he was the victim,” said Officer Jessica Rocco, a spokeswoman for the Chicago Police Department, to the Chicago Tribune.

Care the Armed Chicago Driver Should Have Taken

Most folks don’t want to suspect that others have criminal intentions. However, this is something folks need to consider, especially late at night. For years, criminals have used minor fender benders to get potential victims to stop and pull over. They then wait until the opportune moment to attack, such as when a person’s back is turned.

That’s what happened in this case. The BMW driver turned away, allowing the carjacker to pounce. He, of course, didn’t expect his victim to have a gun, which changed the course of events. Still, the concealed carrier should have used situational awareness to determine the other driver had bad intentions. This can be difficult, but you shouldn’t ever turn your back on someone in a situation such as this. 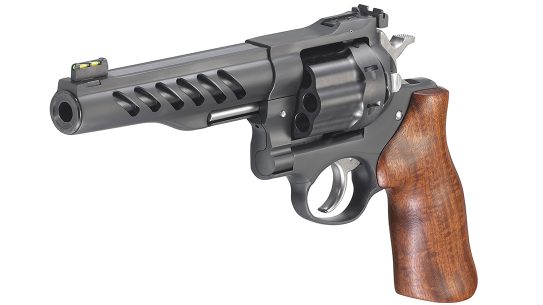 Featuring the renowned action of the Super Redhawk, optimized and polished, and excellent sights,...